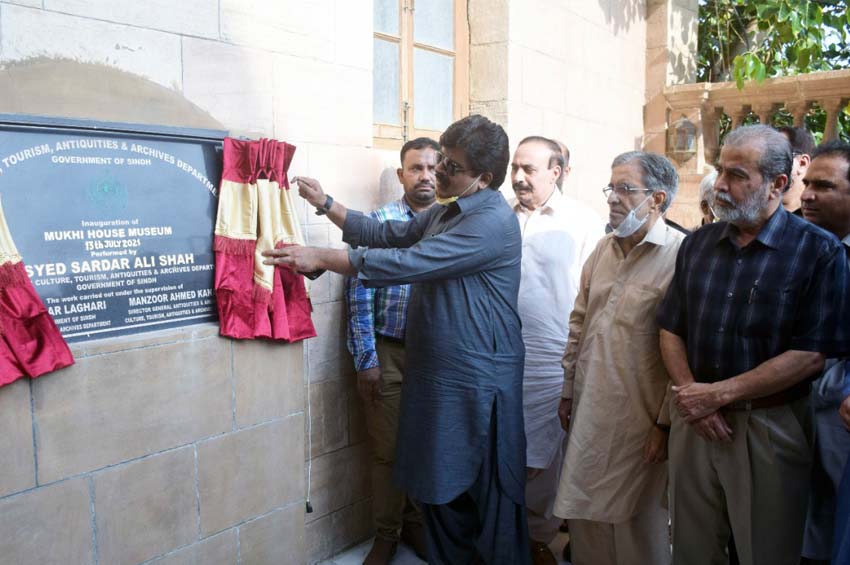 He was speaking to media after inaugurating the Mukhi House Museum after its renovation in the city on Tuesday, July 13.

“I will not beg for alms from the federal heritage ministry. It has just ignored Sindh in conservation of heritage” said Sardar Shah.

He said heritage conservation needed huge resources and the federal heritage ministry should release funds for their preservation in Sindh. He also said that those funds were not given to Sindh for a long time.

The minister maintained that the federal government had not given due share of Sindh in the National Finance Commission (NFC) award. He said that despite receiving inadequate funds, the Sindh government had tried to take care of heritage properties.

Regarding settlement of population in historic Pucca Qila, he said it was a heritage of Sindh and added that he would not make any false claim of getting the fort vacated from residents. The minister said it was not an easy task to get the fort vacated.

He added that around 80,000 to 100,000 people were settled inside Pucca Qila. He said that for the settlement of such a big population, land was required and availability of such land was again a question.

He, however, said for the fort`s conservation, the department had done some work on the fortification of its wall to save it to some extent. He said the conservation work inside the fort was also under way to preserve the houses of former Talpur rulers of Sindh.

Earlier, speaking at the inaugural ceremony, he announced opening of Mukhi House as museum for the people.

Describing the building as a jewel of the subcontinent, he said it was built by Mukhi Jethanand Gobind Ram in 1920.He said Jawaharlal Nehru and other personalities of the subcontinent had stayed as guests there. After partition, the Mukhi family had left for India and they were currently settled in America, he added.

Director General of the culture, tourism and antiquities department, Manzoor Kanasro, and other officials were present. 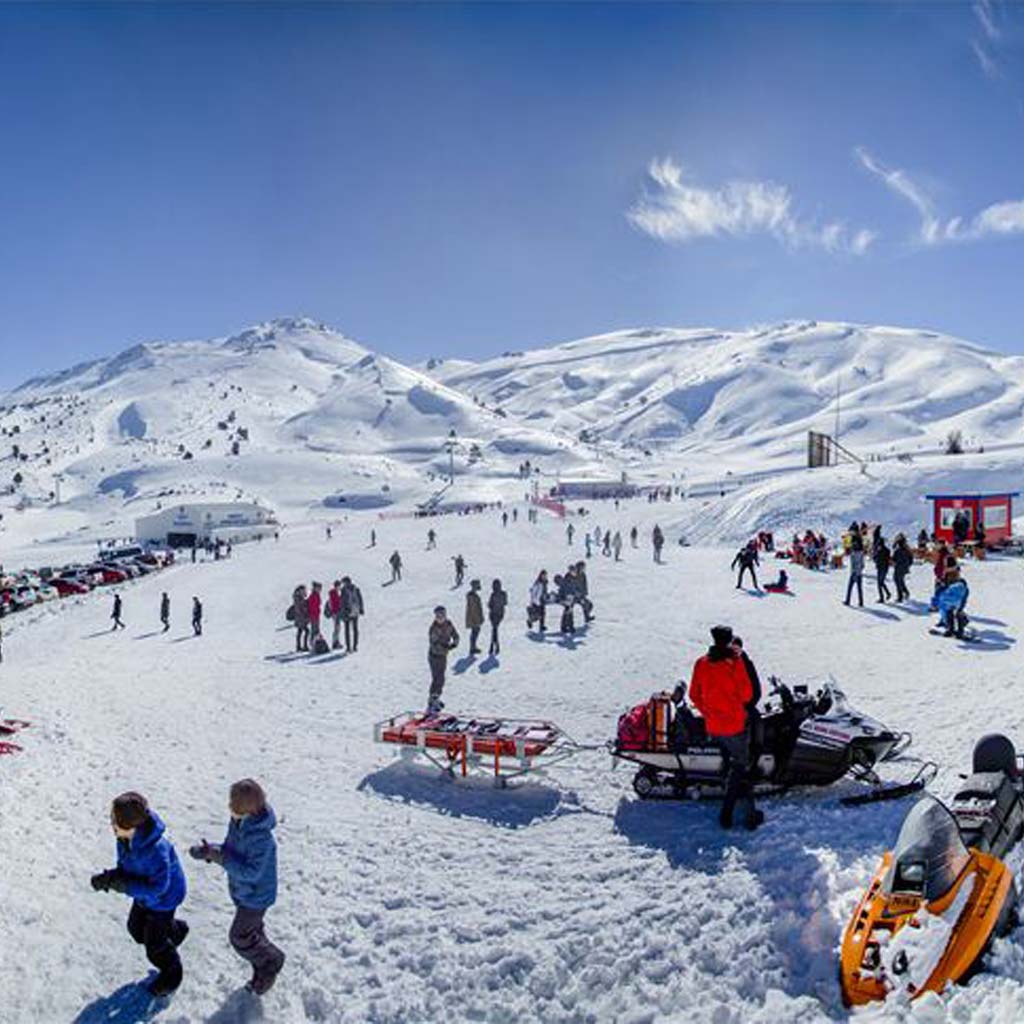