MASCOW: World Travel Awards, the international initiative to recognise and reward excellence in travel and tourism has unveiled the 2020 winners of its global titles.

Winners include Maldives, which cemented its reputation as the definitive secluded sanctuary to win ‘World’s Leading Destination’ for the first time.

Greek Ministry of Tourism/GNTO was voted ‘World’s Leading Tourist Board’.

In the hospitality sector, Armani Hotel Dubai fended off a tough field to emerge as ‘World’s Leading Hotel’, while Sardinia’s Forte Village Resort claimed the trophy for ‘World’s Leading Resort’.

The results follow a year-long search for the world’s top travel, tourism and hospitality brands.

Votes were cast by travel industry professionals and the public, with the nominee gaining the most votes in a category named as the winner.

Graham Cooke, Founder, World Travel Awards, said: “Our World winners represent the best in global travel and tourism and my congratulations to each of them.

“They have all demonstrated remarkable resilience in a year of unprecedented challenges.”

He added: “The World Travel Awards 2020 programme received a record number of votes cast by the public.

“This shows that the appetite for travel has never been stronger.

“With hope and the tourism bounce on the horizon, our industry can look forward to a resurgent and bright future.” 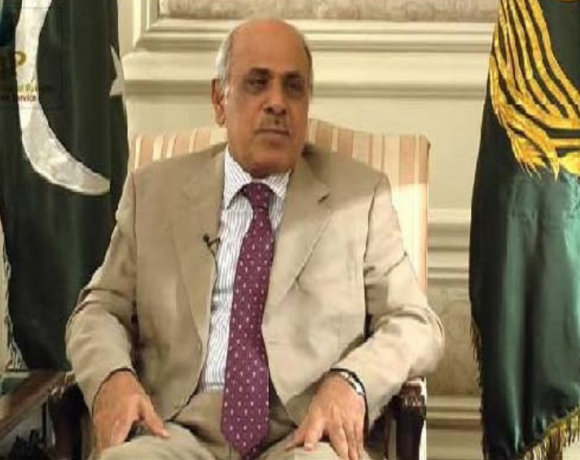 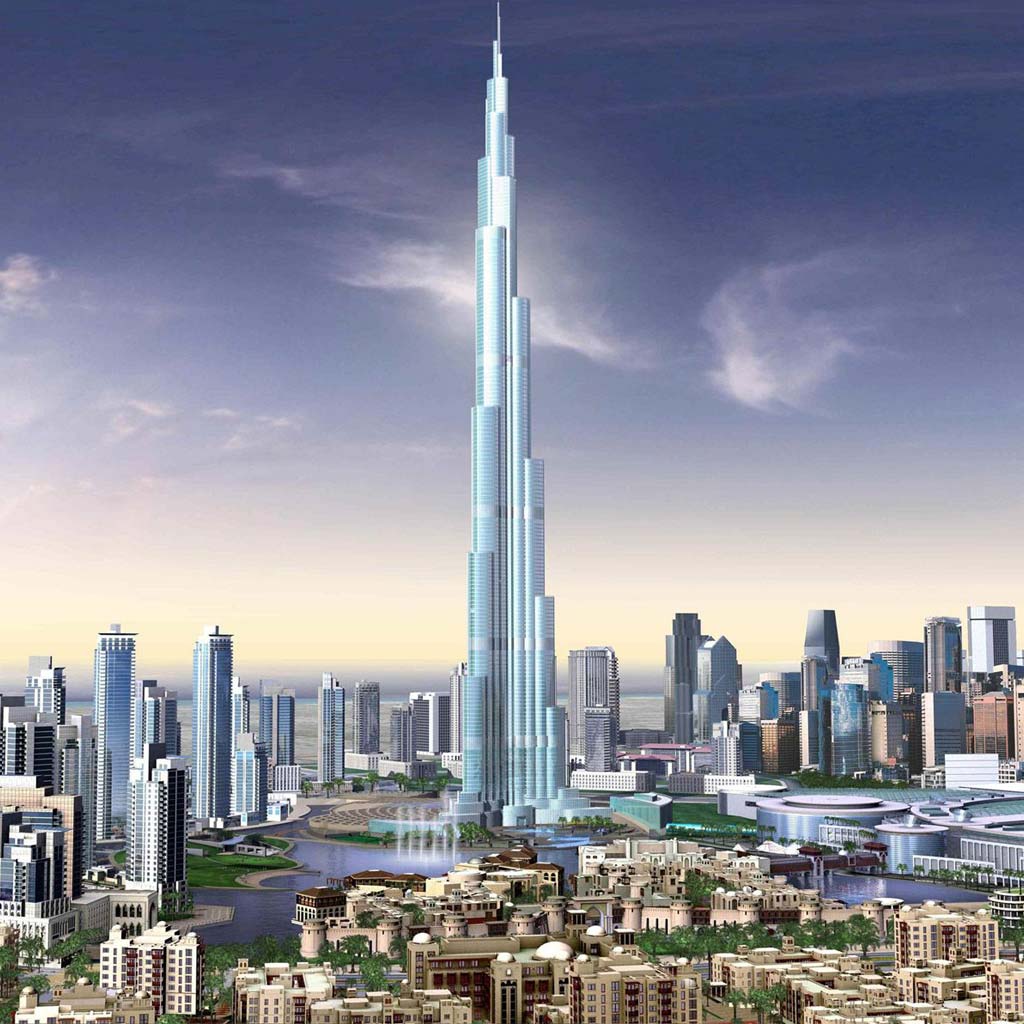