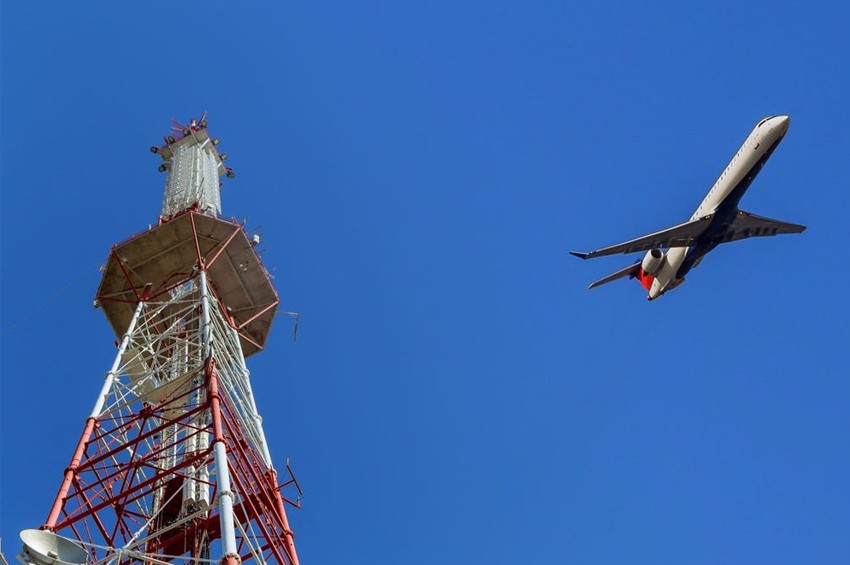 WASHINGTON: Major US airlines have warned of an impending “catastrophic” aviation crisis when AT&T and Verizon deploy new 5G service on Wednesday, January 19.

They said the switch-on of 5G mobile phone services will cause “major disruption” to flights.

The airlines warned the new C-Band 5G service could render a significant number of widebody aircraft unusable, “could potentially strand tens of thousands of Americans overseas” and cause “chaos” for US flights.

The warning was issued in a letter sent to US aviation authorities, said a report.

The chief executives of American Airlines, Delta Air Lines, and United Airlines were joined by others in saying: “Immediate intervention is needed to avoid significant operational disruption to air passengers, shippers, supply chain and delivery of needed medical supplies”, including vaccine distribution.

BBC said negotiations are continuing at the highest levels of the US government about what has been described as a “very fluid situation”.

The airlines want 5G signals to be excluded from “the approximate two miles of airport runways at affected airports as defined by the FAA on 19 January 2022”.

“This will allow 5G to be deployed while avoiding harmful impacts on the aviation industry, the traveling public, supply chain, vaccine distribution, our workforce, and the broader economy.

“We further ask that the FAA immediately identify those base stations closest to key airport runways that need to be addressed to ensure safety and avoid disruption,” they added.

These concerns were recently highlighted by the two big plane makers, Airbus and Boeing, in a rare joint warning.

The group of airlines said: “Airplane manufacturers have informed us that there are huge swathes of the operating fleet that may need to be indefinitely grounded.

“In addition to the chaos caused domestically, this lack of usable wide-body aircraft could potentially strand tens of thousands of Americans overseas.”

In an update on Sunday, the FAA, which oversees aviation safety across the US, said it had cleared “an estimated 45% of the US commercial fleet to perform low-visibility landings at many of the airports where 5G C-band will be deployed”.

The FAA added that it had approved “two radio altimeter models that are installed in a wide variety of Boeing and Airbus planes”.

“Even with these new approvals, flights at some airports may still be affected,” the regulator said.

Phone companies have spent tens of billions of dollars on upgrading their networks to deploy the 5G technology, which brings much faster internet services and greater connectivity.

US wireless industry group CTIA has previously said 5G is safe and accused the aviation industry of fearmongering and distorting facts, the BBC report said.