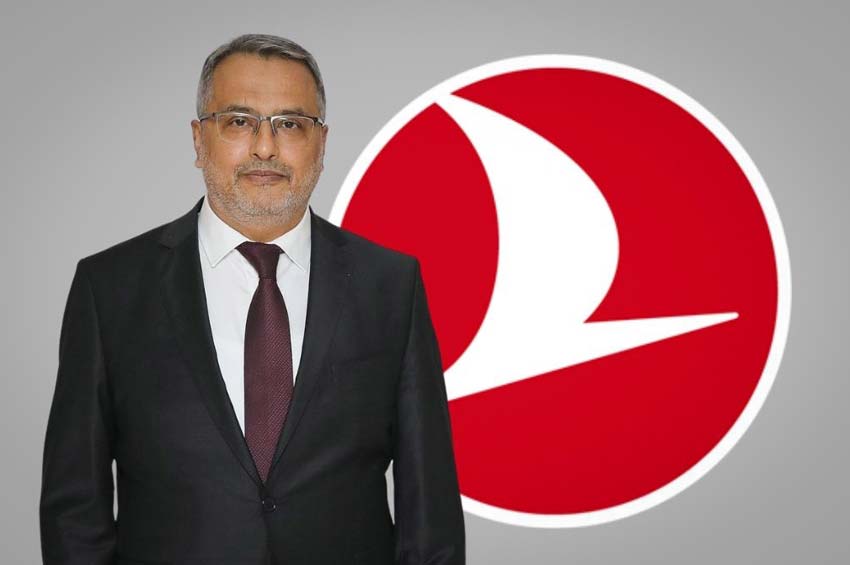 ISTANBUL: The top management of Turkey’s flag carrier, Turkish Airlines, was overhauled on Jan. 27 after three members of its board and executive committee, including chairperson İlker Aycı, resigned from their posts.

Ahmet Bolat has been appointed new chairman of Turkish Airlines’ board and executive committee, a statement after a board meeting on Jan. 27 said.

Aycı had been the chairman of the carrier since April 2015. After joining Turkish Airlines in 2005 at the strategy development department, Bolat had been the chief investment and technology officer at the company since 2012.

Born in the Central Anatolian province of Konya in 1959, Bolat graduated from Istanbul Technical University in 1981 as an industrial engineer. In 1984, he graduated with M.Sc. Operations Research Program at Stanford University and in 1988, he obtained his Ph.D. in industrial and operations engineering from the University of Michigan. He has also been the deputy chairman of the Turkish Aerospace Inc since May 2018.

“I would like to extend my thanks to board members for entrusting this duty to me. I am well aware of the responsibilities and duties it brings along with its significance,” Bolat said.

Meanwhile, captain pilot Mehmet Kadaifciler and Şekib Avdagiç, the head of the Istanbul Chamber of Commerce, were also appointed a new board and executive committee members. They replaced Mehmet Muzaffer Akpınar and Mithat Görkem Aksoy.

Turkiye’s flag carrier Turkish Airlines, established in 1933, flies to 334 worldwide destinations in 128 countries with a fleet of 373 aircraft.

The cargo business has helped Turkish Airlines weather the adverse effects of the COVID-19 pandemic, Aycı said on Jan. 17.

“We learned from the past crises. When I took the helm of the company in 2015, my initial plans included the expansion of the cargo business. During the 2016 crisis, I came to the understanding that a bigger crisis management plan was needed,” he told private broadcaster CNN Türk.