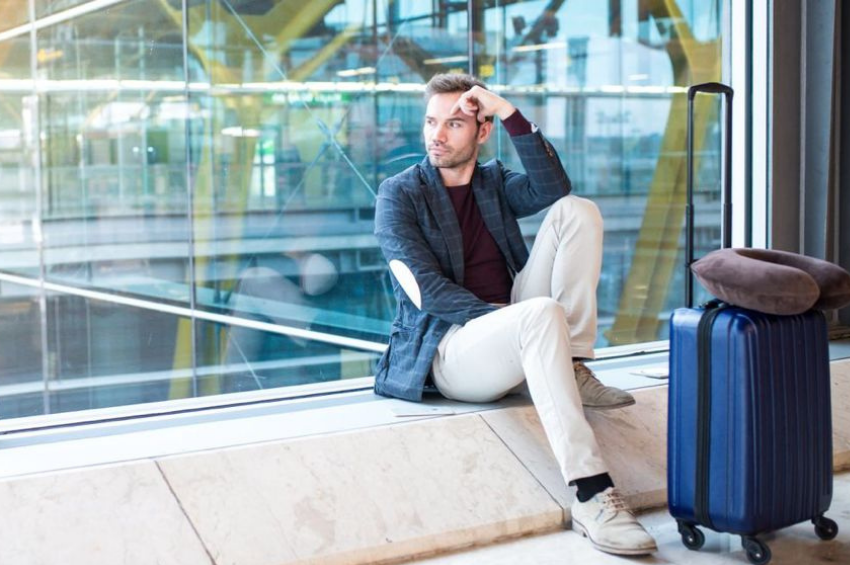 Troublesome Flyers Fed up with the behavior of unruly passengers who have become more troublesome more often over the past 18 months, airlines are now looking to share their individual lists of banned passengers.

The aim: to create a single, industry-wide ‘no fly’ list of people who would be unable to book a ticket or board a flight on any participating airline.
The push follows a dramatic increase in the number of ‘air rage’ outbursts – sometimes fuelled by alcohol – after airlines made it mandatory to wear masks during a flight.

Delta Air Lines reported last week that it has banned over 1,600 people since it began strenuously enforcing the US government’s mask mandate in mid-2020

It’s suggested that more than 4,000 people have been slapped by a flight ban across most US carriers – which maintain a supplementary roster to the Government’s own no-fly list – although this number doesn’t include passengers banned by American Airlines and Southwest, which don’t make this data public

According to a memo sent by the airline to flight attendants and reportedly sighted by US outlet CBS News, Delta has submitted the names of over 600 banned flyers to the Federal Aviation Administration

We’ve also asked other airlines to share their ‘no fly’ list to further protect airline employees across the industry – something we know is top of mind for you as well,” the memo is reported to have said.

A list of banned customers doesn’t work as well if that customer can fly with another airline.”

The incoming CEO of Southwest Airlines, which ranks as the USA’s largest domestic airline e based on the number of passengers carried, indicated tacit support for Delta’s proposal provided it was channeled through the Airlines for America trade group.

“These are industry issues, and so I’d like to use the A4A as the body to think through that,” said Bob Jordan.

On the local front, an assault on Qantas Group CEO Alan Joyce in May 2017 by a man opposed to the airline’s stance on social issues such as gay marriage resulted in the man – Tony Overheu, then 67 – receiving a lifetime ban on flying with the airline, in line with company practice for anyone who harasses or attacks staff.

It was reported at the time that the ban would apply not only to Qantas and Jetstar but to partner airlines such as Emirates and members of the Oneworld alliance. 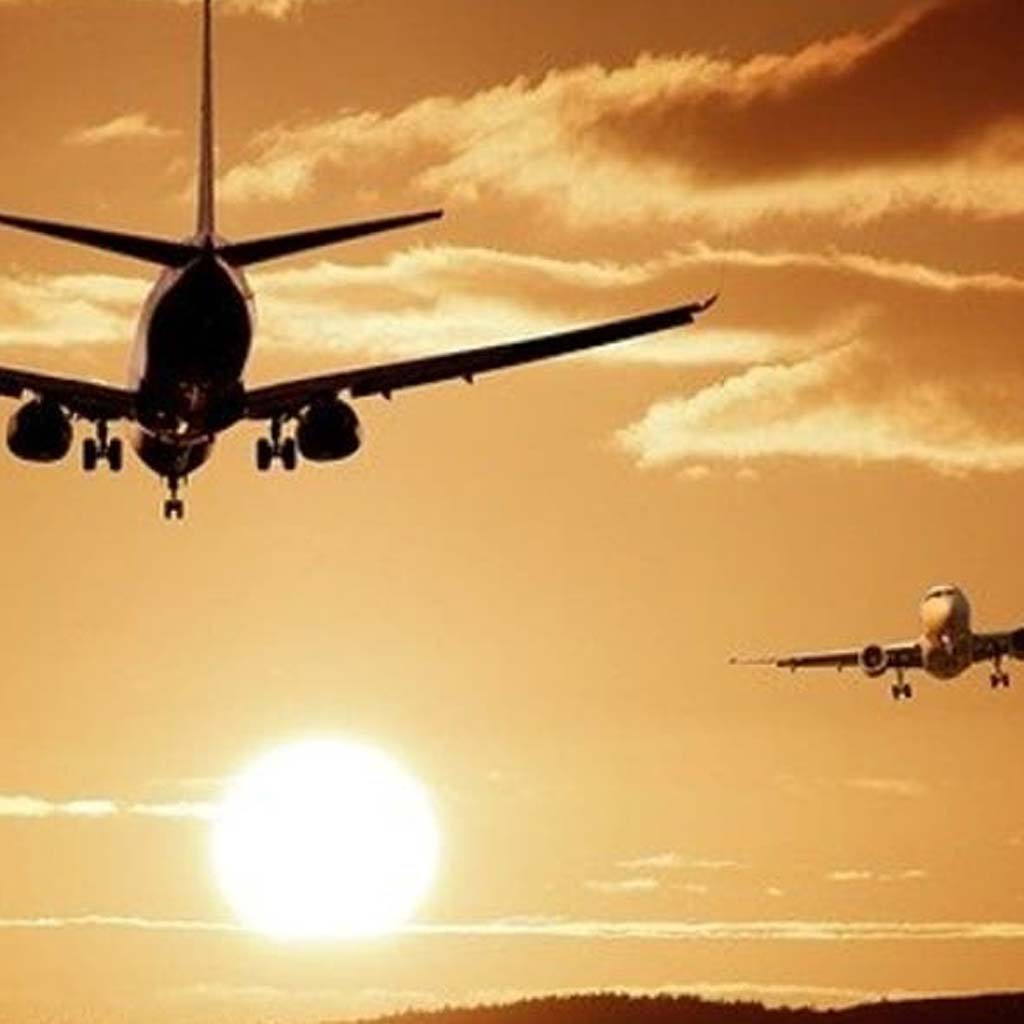 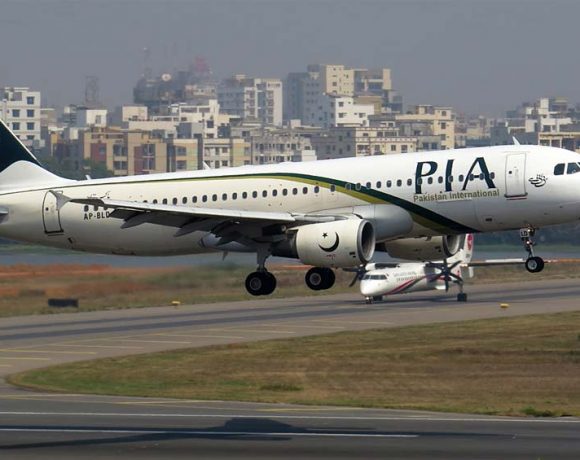 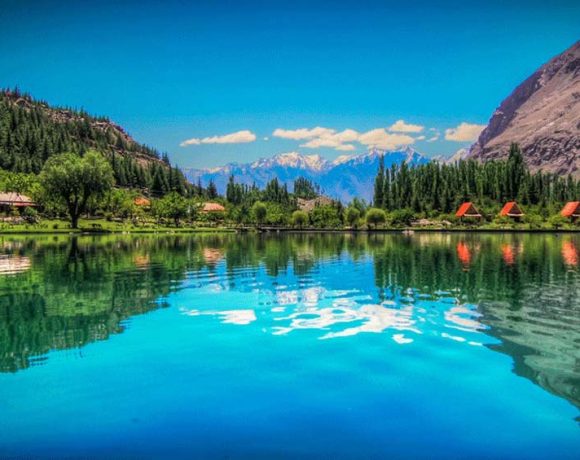