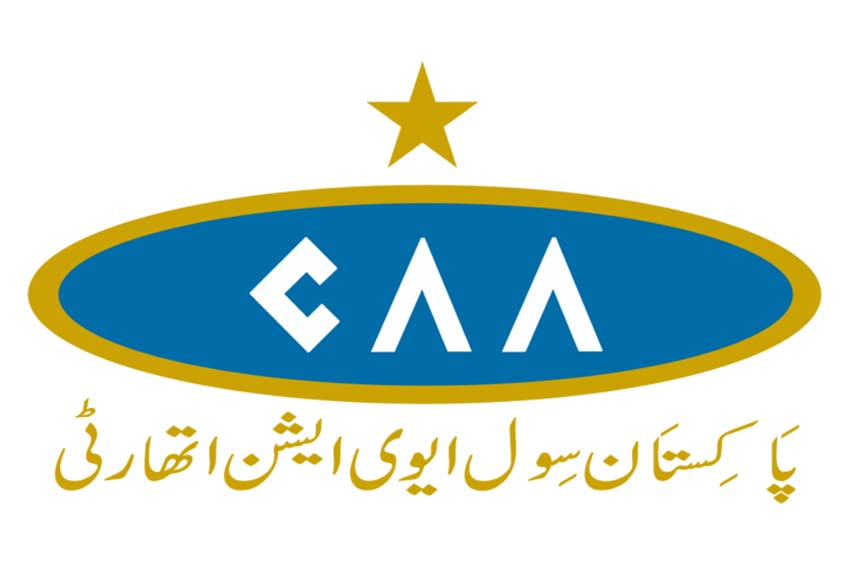 ISLAMABAD: The Civil Aviation Authority (CAA) director general informed the Senate’s Aviation Committee on Thursday that a plan to introduce helicopter service for tourists is on the anvil.

PPP Senator Sherry Rehman, a member of the committee, asked him why a helicopter facility was not being introduced to promote tourism, to which the latter replied that a plan in this regard is in the pipeline.

CAA DG Khaqan Murtaza informed that flights to Swat’s Saidu Sharif airport were suspended due to lack of the required number of passengers. He said a mere six passengers traveled on a flight to Swat, due to which the flight operation was suspended.

The CAA secretary informed that the national flag carrier is to pay off an outstanding debt of Rs455 billion. A restructuring plan to turn the airline into a profit making entity has been forwarded to the federal cabinet, he added. 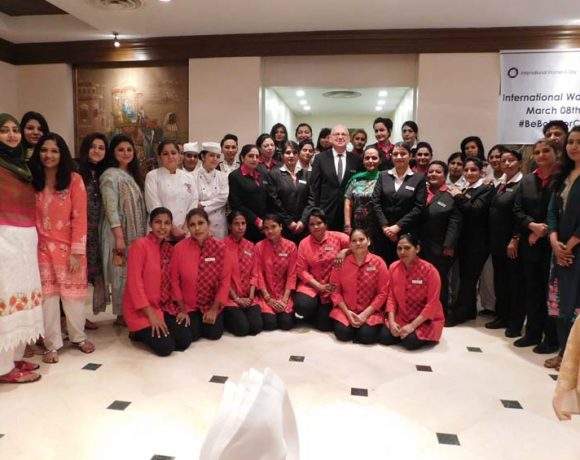 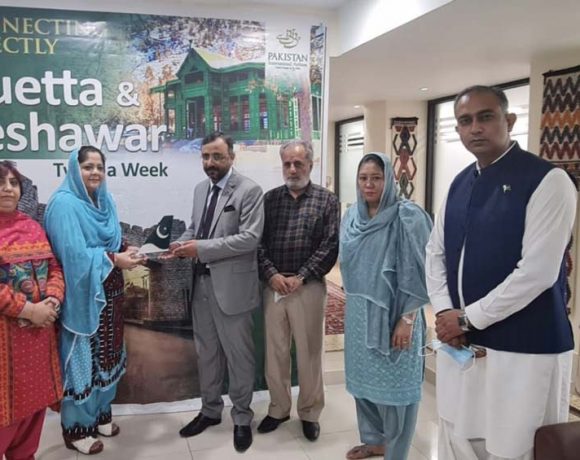 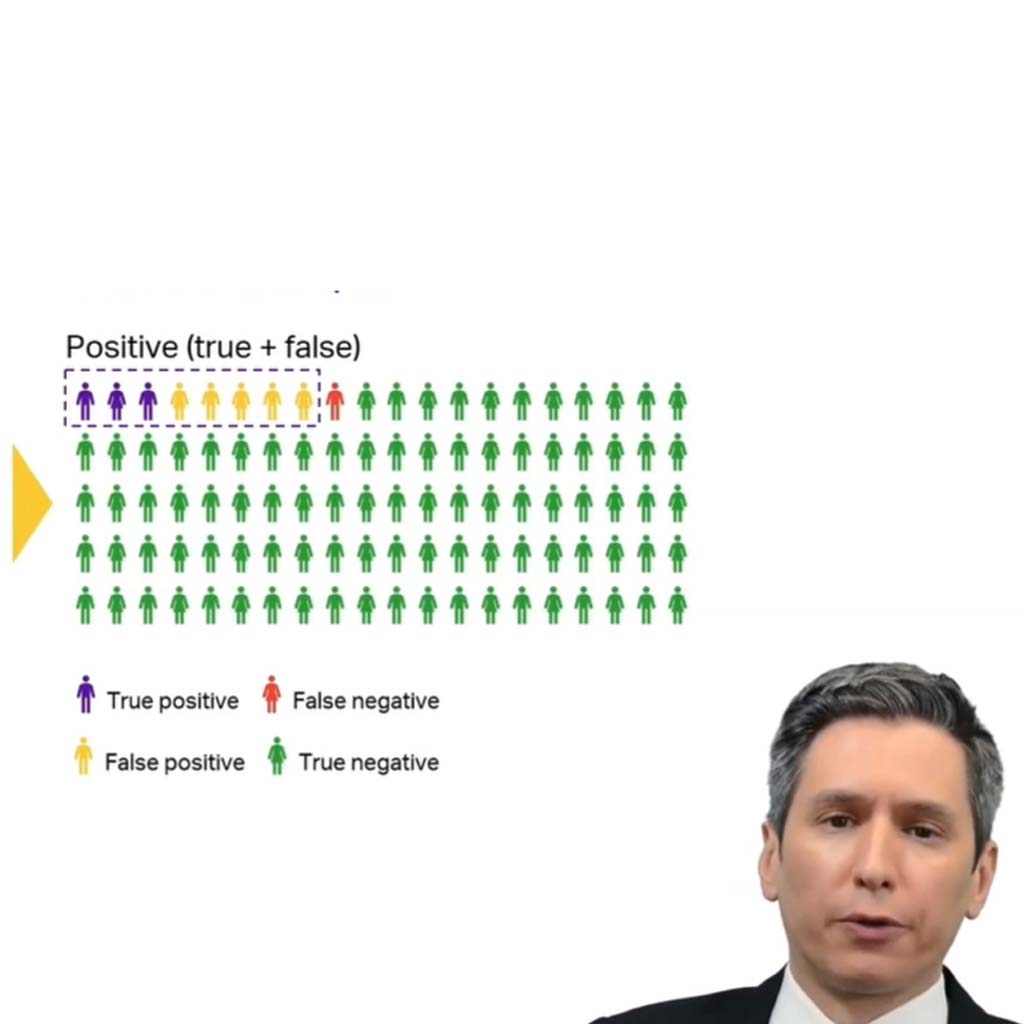