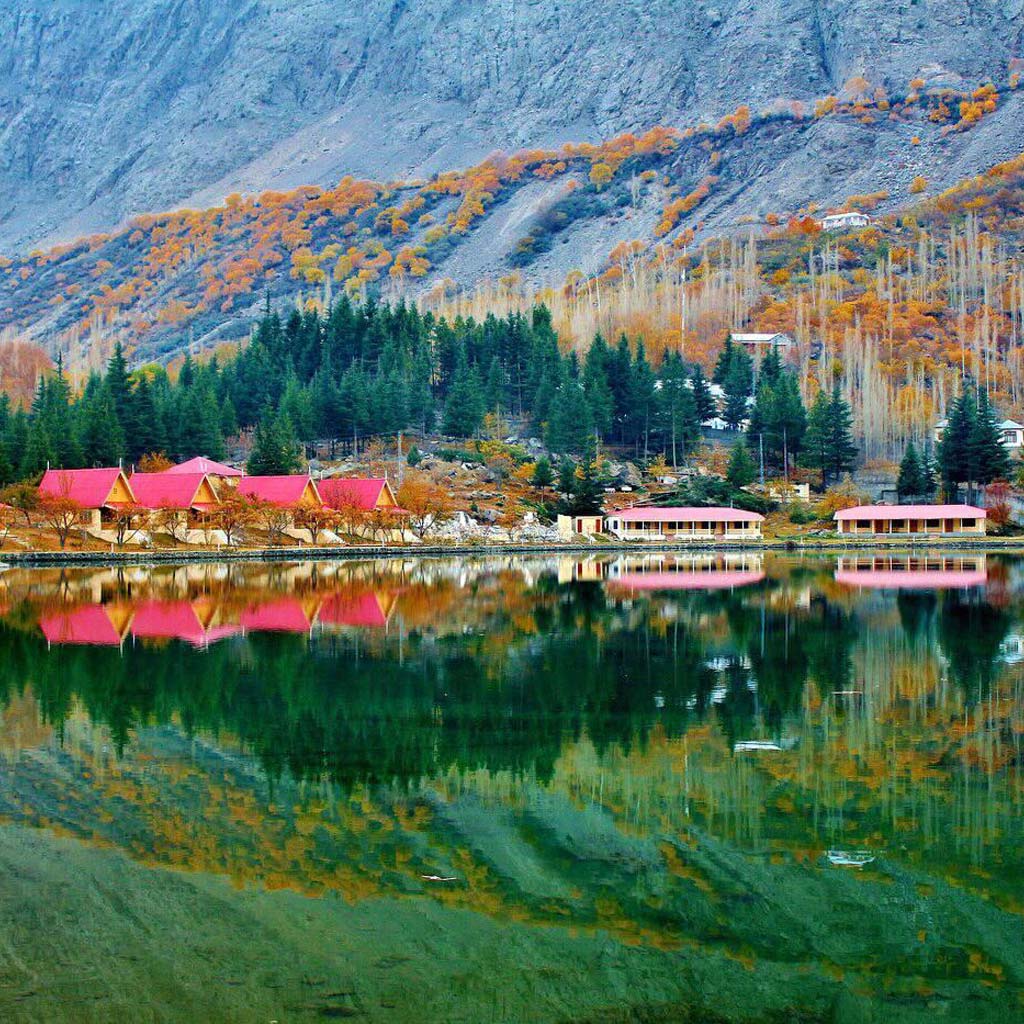 ISLAMABAD: Gilgit-Baltistan newly appointed Information Minister Fatehullah Khan on Saturday, May 1 said that the government is planning to build a new international standard airport in Gilgit to meet the requirements of international tourists and demand from domestic investors.

The construction of state of the art new airport in region would help boost country’s exports as well as domestic and foreign tourism, he said while speaking to a news channel.

The government is identifying key issues in the development of Gilgit-Baltistan, he said, adding, government has announced a historic multi-billion package for the G-B, which would usher in a new era of progress in the region.

The government wants to bring under-developed areas at par with the developed areas. There is a need for exploiting huge potential of tourism existing in Gilgit Baltistan, he mentioned.

Pakistan was a safe tourist destination and it was the best time to take advantage of the improved security situation and other conditions, he added.

He further mentioned that construction work at Saidu Sharif Airport which was now complete would also increase the tourism in sector.

Talking about Foreign tourism, he said after easing lockdown government of GB would hold a number of exhibitions and workshops for attraction of foreign tourist where they will invited to invest and visit our region.

“Gilgit Baltistan has become a business hub between Pakistan and China in the wake of China Pakistan Economic Corridor (CPEC) and can be used as a gateway between both the countries, he added.

If this were materialized the GB people could get huge benefits by exporting the finest quality of almonds and other dry fruits to China,” he added. 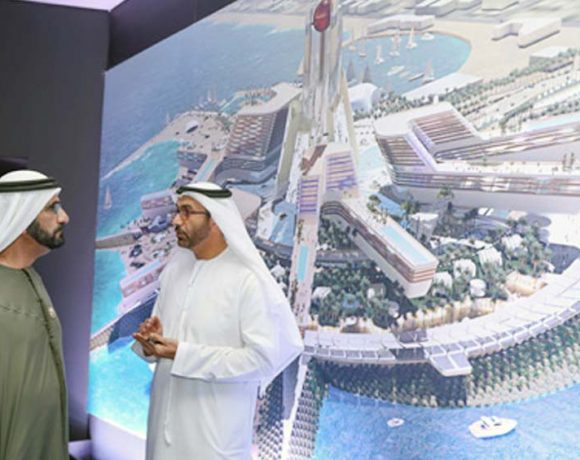