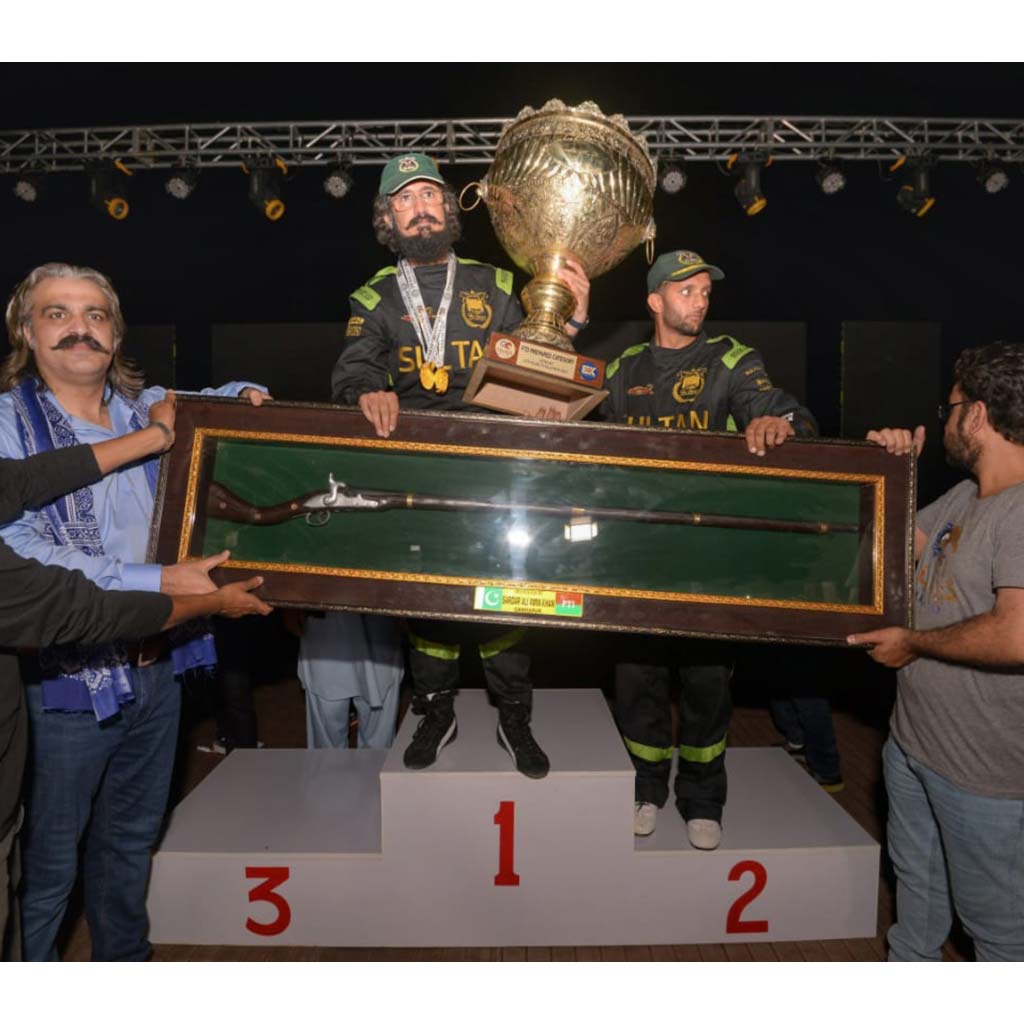 PESHAWAR: A top official said on Monday, March 29, that more cultural festivals and traditional games would be organized in Dera Ismail Khan to attract domestic and foreign tourists to the area and boost tourism in the province. 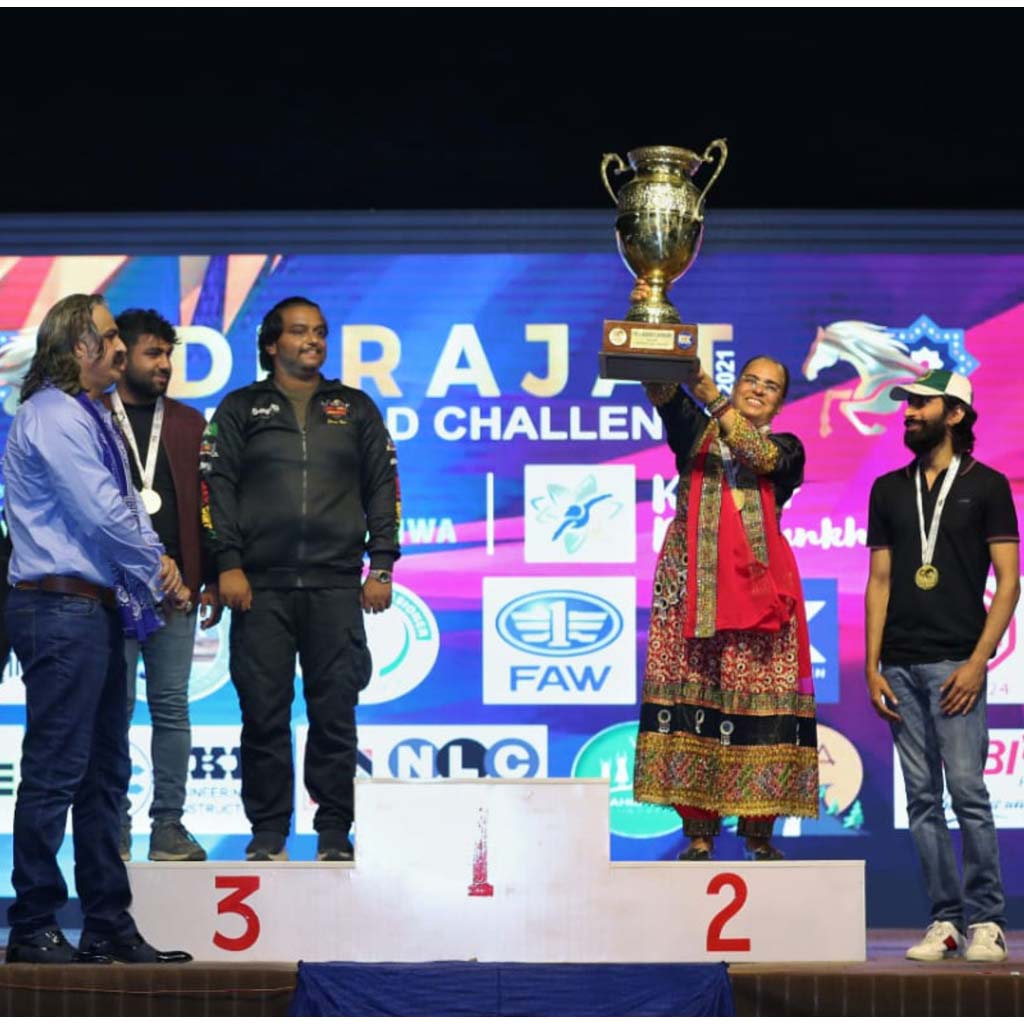 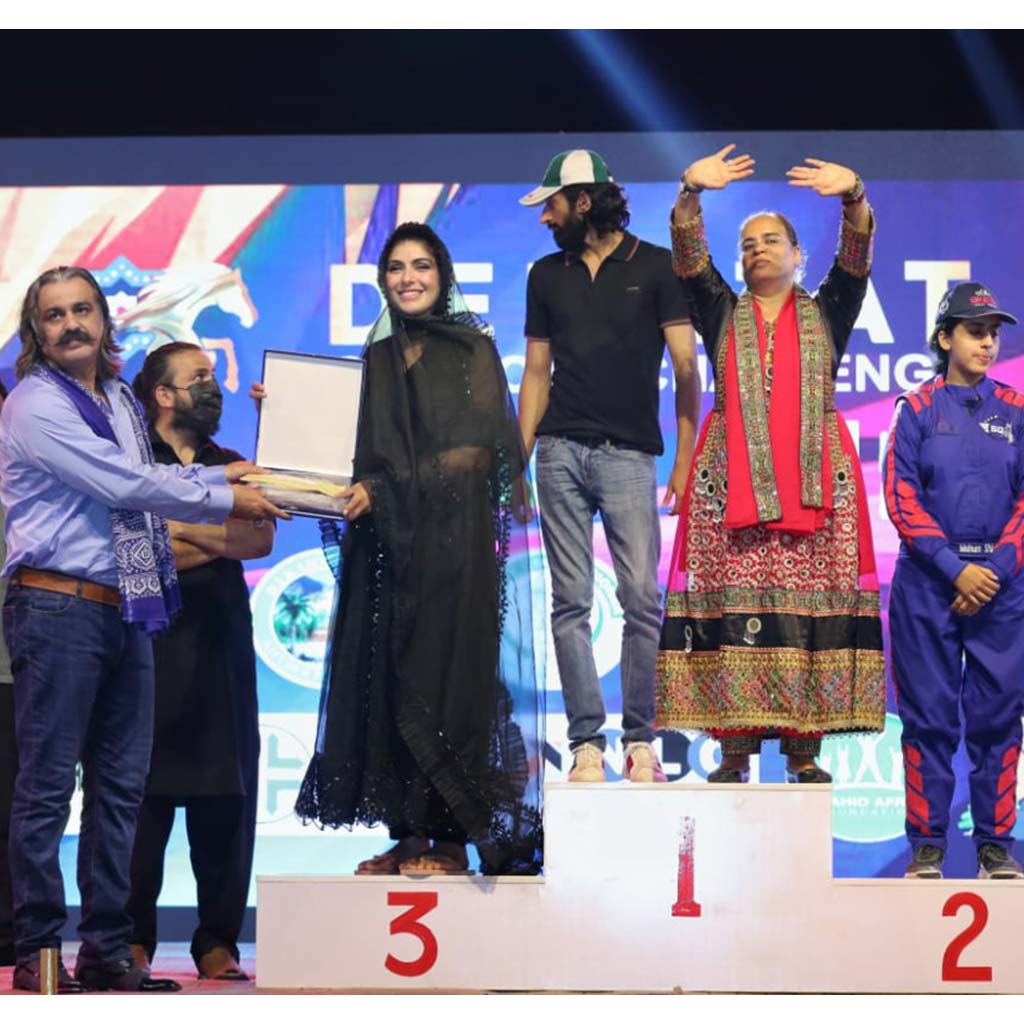 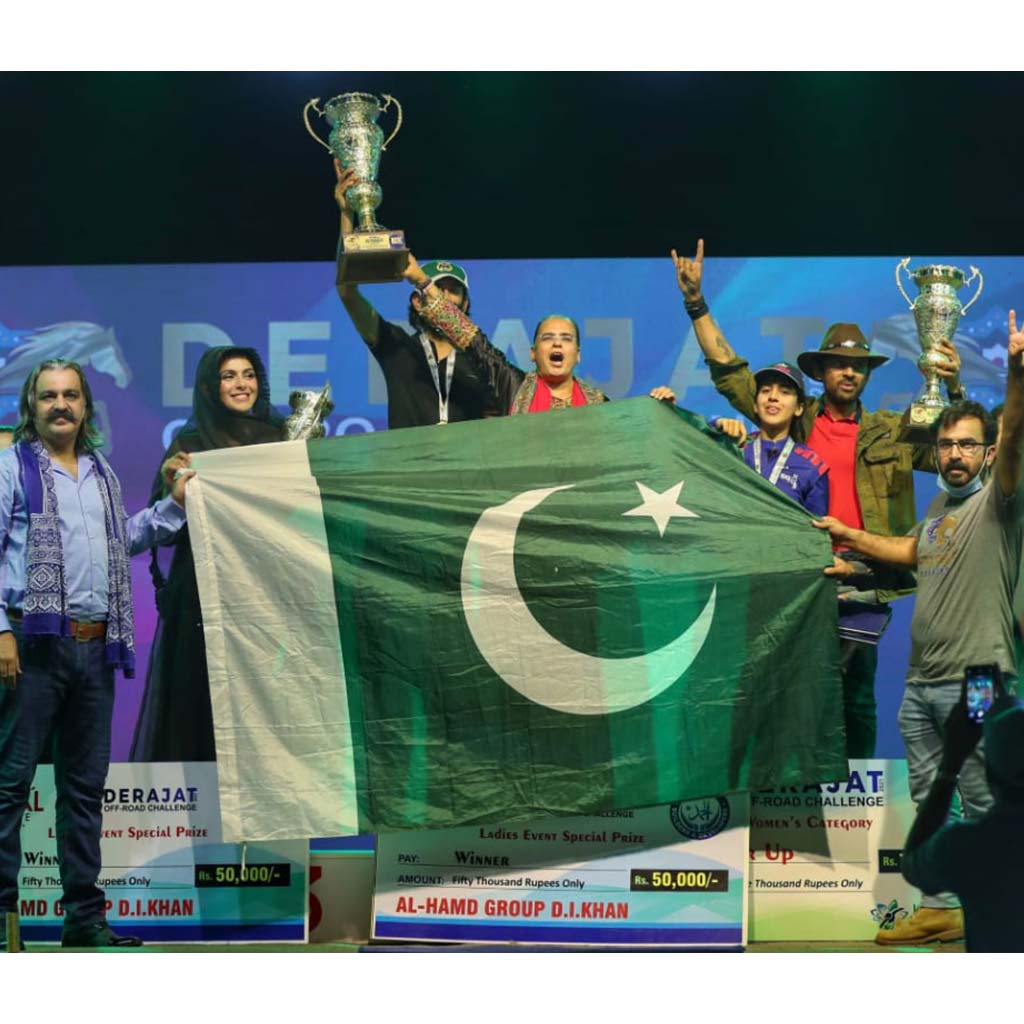 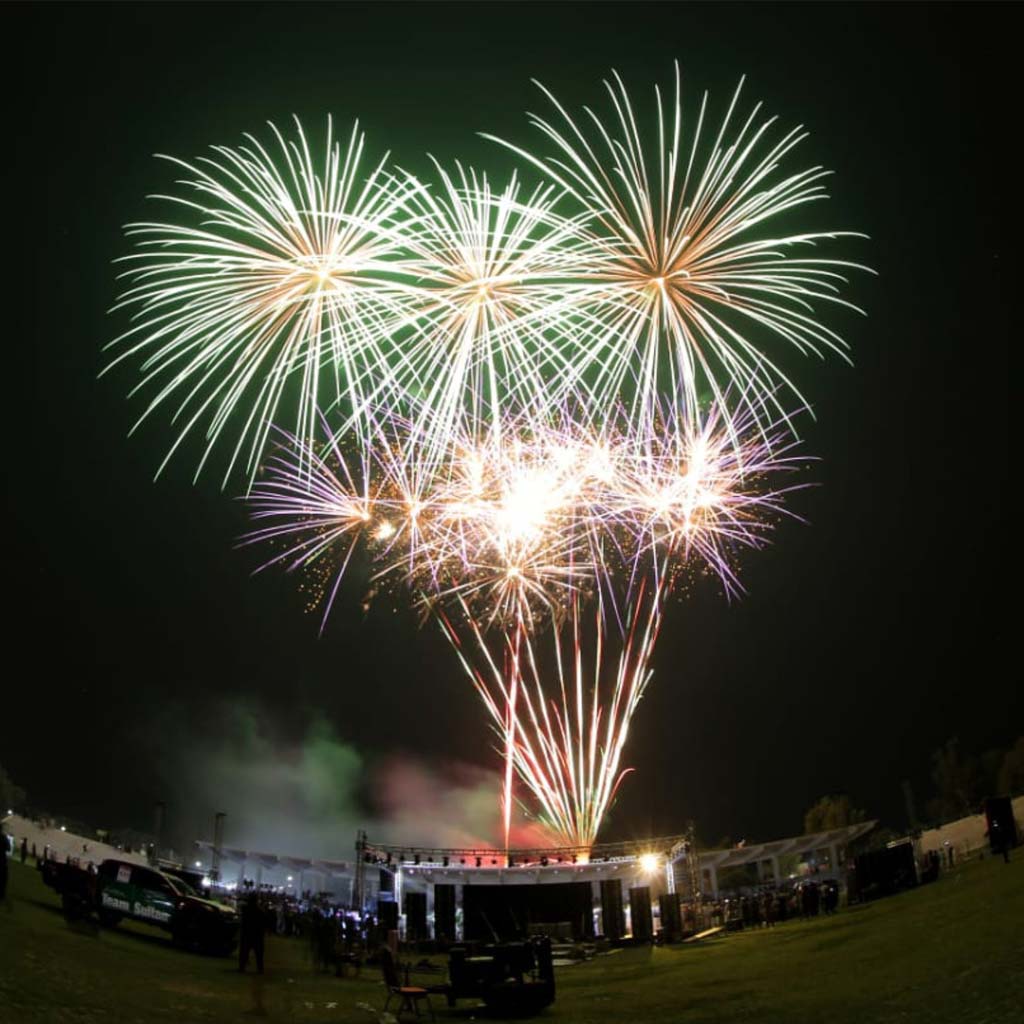 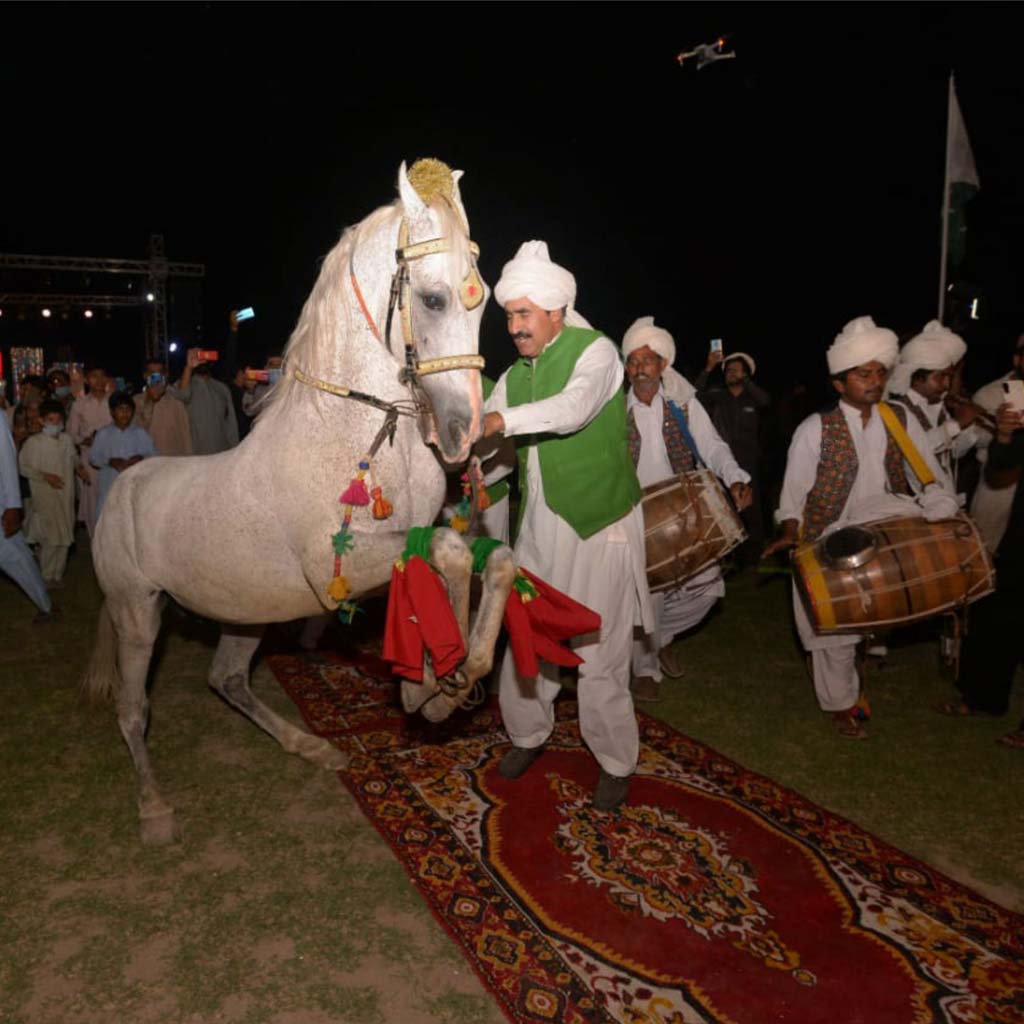 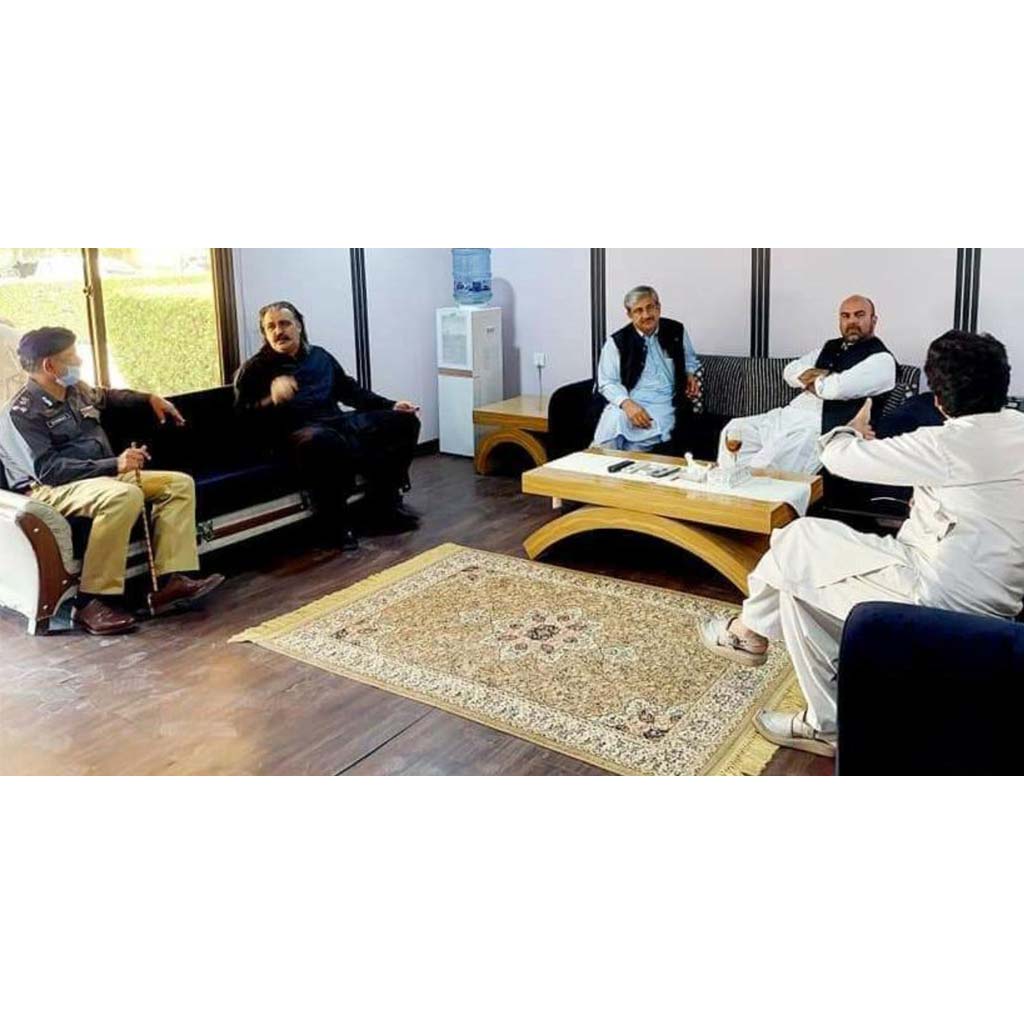 He said that the cultural festival would now be held in the upcoming September.

“The government is taking tangible steps for the promotion of local cultures, traditional games, and boosting tourism in every nook and corner of the province to lure more tourists and visitors,” the official said, adding that it would help create employment opportunities for the local populace as well.

Federal Minister Ali Amin Gandapur was the chief guest at the concluding ceremony.

Trophies, medals, and cash prizes were given away to the positions of all categories.

The racers performed well during the 118km race on the track from Yarak to Gloti after passing through Paniala, Rahmanikhel, and Abdulkhel.

Twenty-nine drivers participated in the stock category while 22 racers performed in the professional pre-peered category. 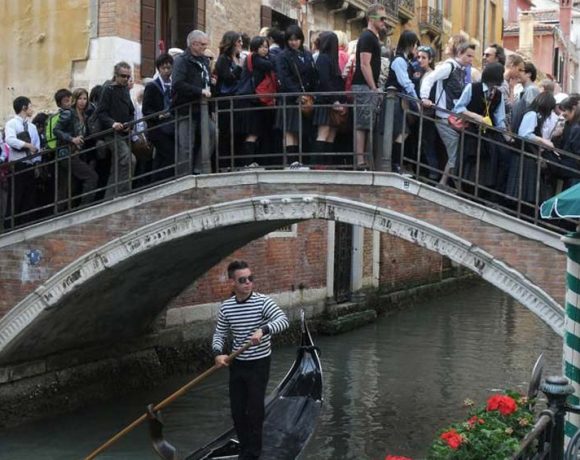 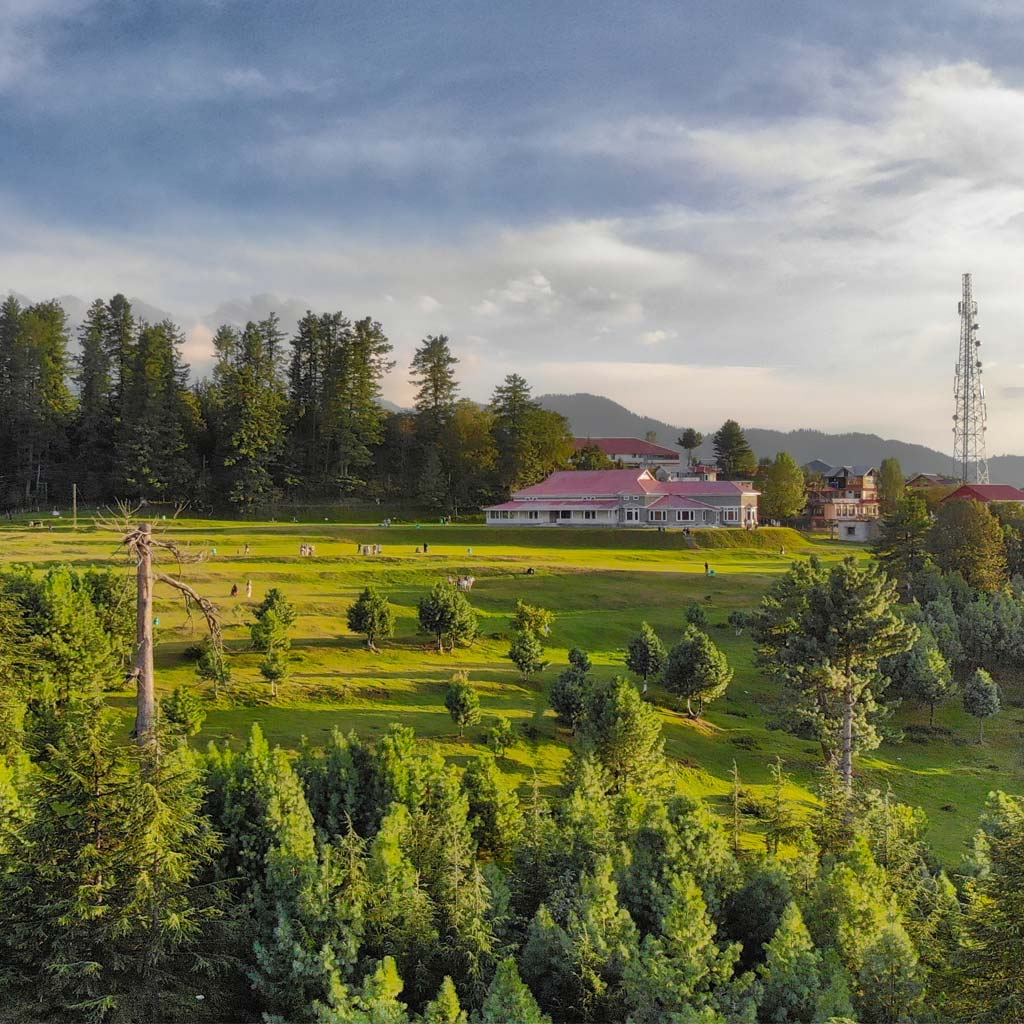