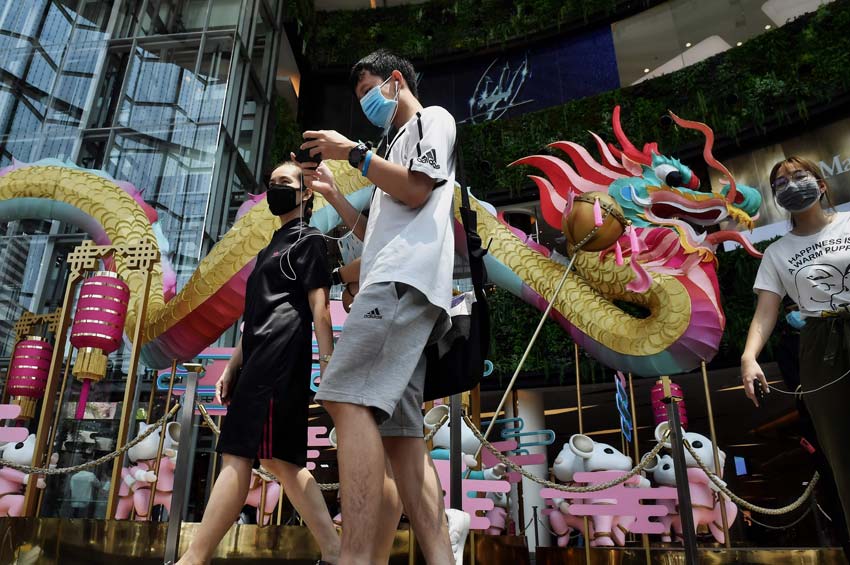 BANGKOK: Thailand’s Ministry of Tourism and Sports is planning to reopen the whole country without quarantine by January next year, however that move hinges on high vaccination coverage in order to reach herd immunity.

Tourism and sports minister Phiphat Ratchakitprakarn was quoted by the Bangkok Post as saying that Bangkok’s reopening in October has been pushed back to November, as most residents will not receive their second vaccine dose until the end of October.

However, Phiphat said that the reopening of Chiang Mai, Prachuap Khiri Khan (Hua Hin) and Chon Buri (Pattaya) will go ahead as planned on October 1. Phetchaburi will also reopen on the same day, but officials will need to speed up the implementation of SOPs in the province beforehand, he added.

Phiphat was also quoted by the report as saying that the ministry and the Tourism Authority of Thailand have agreed to add some provinces to the third phase of reopening under the 7+7 extension programme.

From October 15, there are 25 additional provinces tourists can enter via the sandbox programme as second destinations after spending seven days in one of these destinations: Phuket, Samui, Chiang Mai, Chon Buri, Prachuap Khiri Khan, Phetchaburi and Bangkok.

However, Phiphat said that vaccination uptake in these provinces will need to hit a certain target prior to reopening, otherwise select districts can be isolated or a sealed route plan can be implemented.

“Only safe areas can reopen to Thai tourists on November 1, while international tourists are expected to enter without quarantine from January, led by travel bubbles with neighbouring countries starting on January 15,” Phiphat said, adding that herd immunity will be a prerequisite for the country’s reopening 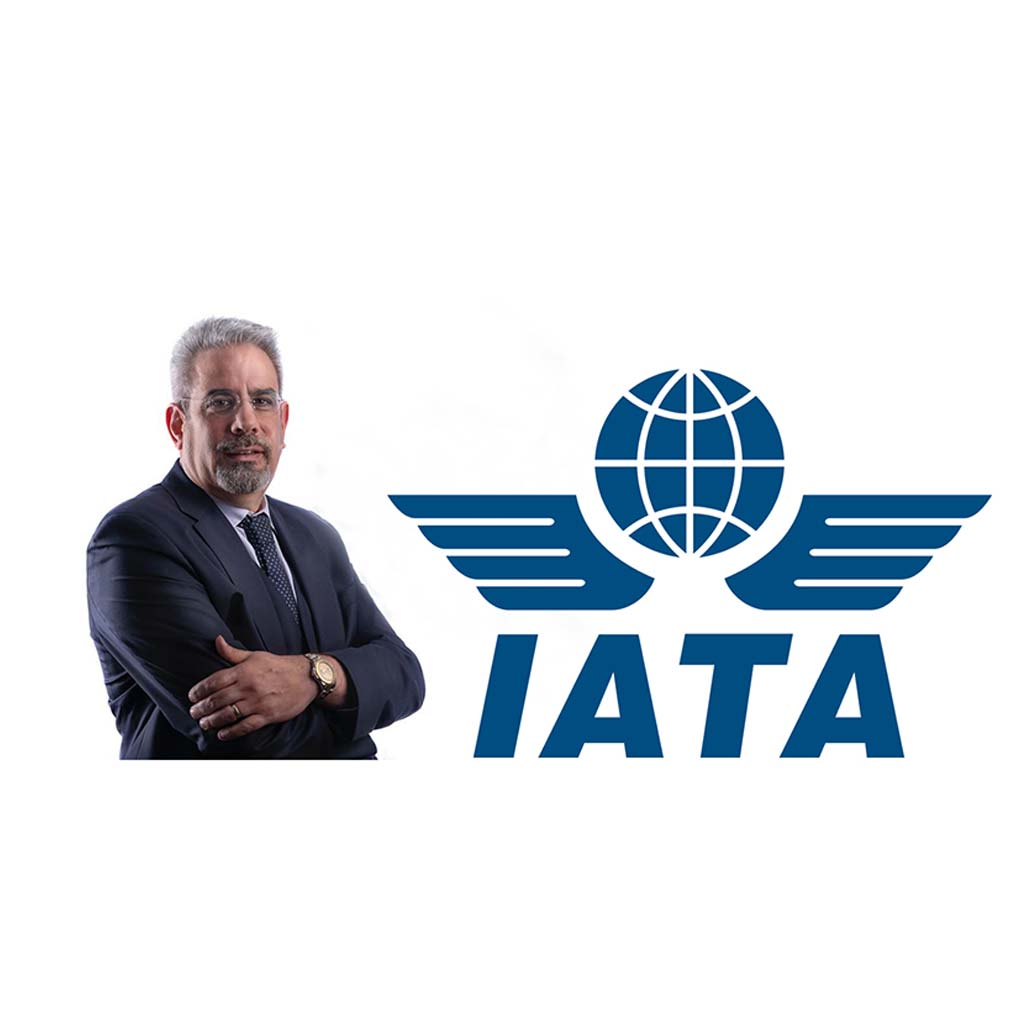