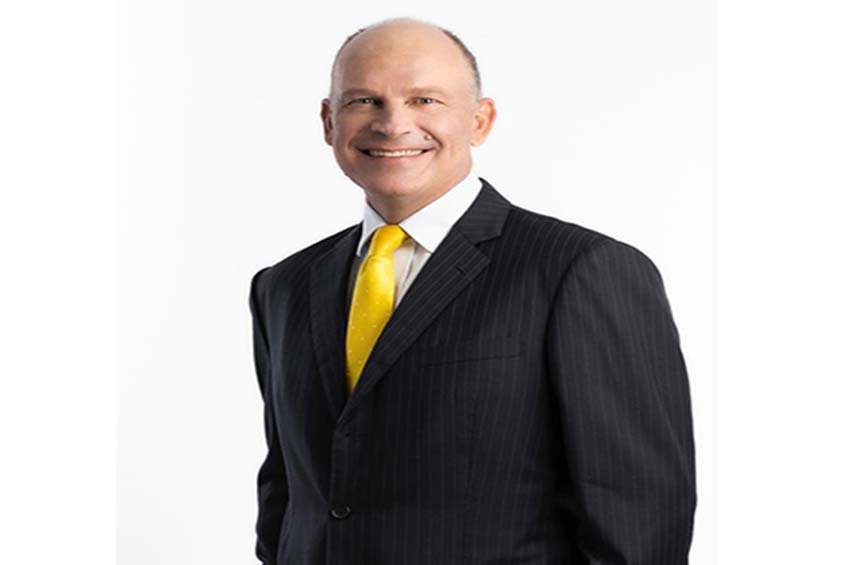 SINGAPORE: Campbell Wilson, 50, will leave Scoot Tigerair Pte on June 16 and will be replaced by Leslie Thng, who was until recently the CEO of Vistara, an Indian joint venture between Tata and Singapore Airlines, the city-state’s flag carrier said in a statement Thursday, May 12.

Air India’s board accepted the appointment, which is subject to requisite regulatory approval, the former state-run carrier said in a separate statement.

Wilson is taking up a challenging job of turning around a once-popular, money-losing carrier, which has seen its market share slump as a slew of budget airlines started offering cheap, on-time flights. The salt-to-software conglomerate, Tata Group, was already burdened with majority stakes in two other airlines, Vistara and AirAsia India Ltd. — neither of which ever made money — before the purchase of Air India added a third airline brand to the group.

Wilson “is an industry veteran having worked in key global markets cutting across multiple functions,” Natarajan Chandrasekaran, chairman of Air India, said in the statement. “Air India would benefit from his added experience of having built an airline brand in Asia.”

The incoming CEO will also have to pare Air India’s debt of 153 billion rupees ($2 billion), modernize its fleet and rationalize its routes. Under government control, Air India was known for a highly-unionized workforce with a history of disrupting schedules for demands, and an aging and mixed fleet of more than 150 aircraft, which, potentially, further complicates Wilson’s job.

In March, former Turkish Airlines Chairman Ilker Ayci backed away from taking the top job at Air India after facing political opposition. Ayci’s appointment became controversial when a right-wing group close to India’s ruling Bharatiya Janata Party asked the government to block it, citing his previous political links in Turkey, which has strained relations with India.

Wilson started his career with Singapore Airlines in 1996 and was also senior vice president for sales and marketing at the carrier for four years before taking on the CEO role at Scoot for a second time in April 2020.