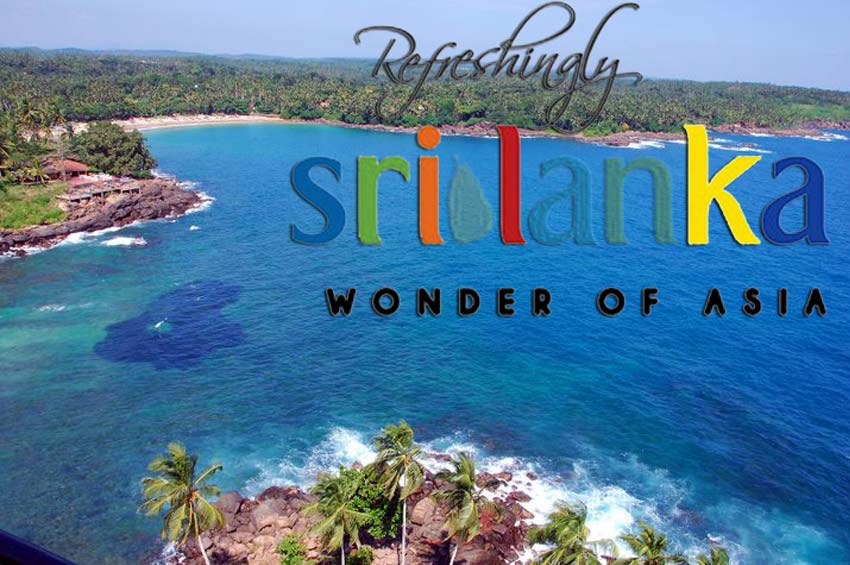 COLOMBO: The Sri Lankan government is preparing to launch a tourism promotion campaign in key source markets in the coming weeks ahead of the forthcoming winter season. The campaign costing 270 million rupees (US$1.3 million) was recently approved by the Cabinet of Ministers.

According to industry officials, the campaign involves three initiatives: television commercials globally; public relations and digital marketing initiatives in France and a social media campaign in the Middle East; and tourism and trade promotion campaigns in the UK, Germany, and India.

India is Sri Lanka’s main source market, while the UK, Germany, Kazakhstan, Ukraine, and Russia have emerged as other key markets this year.

“Given the delay in rolling out the global communication campaign as the appointment of the firms via competitive bidding process is time-consuming, the strategic program will be initiated as a short-term plan to revive the Covid-hit tourism industry,” reported the Daily FT newspaper. “In this context, the Cabinet has also approved a reduction in the number of days for the usual bidding process, from 42 days to 14 days.”

The industry has been pushing for a global promotion campaign across all media to boost tourism, but this has been delayed for a number of reasons over the years, including the Easter Sunday bomb attacks on hotels and churches in 2019 which decimated tourist arrivals. The plan hit another setback with the onset of the Covid-19 pandemic last year.

In addition, a change in the government in late 2019 further exacerbated the proposed global promotion campaign which has been in the works for the past five years.

The announcement on the upcoming launch of the global campaign has been welcomed by the industry. “I hope and pray every day that the marketing campaign and the communication campaign will be launched soon. If that does not happen, we will continue to get low-spending tourists into the country,” Hiran Cooray, a veteran hotelier and president of the state-run Sri Lanka Tourism Advisory Committee, told a recent public forum.

Sri Lanka shut its borders in March 2020 when Covid-19 hit. Since reopening to tourism in January, the country has recorded 60,695 tourist arrivals in the 10 months through October – a sharp drop compared to the 507,311 arrivals in the three months (January-March) of 2020.