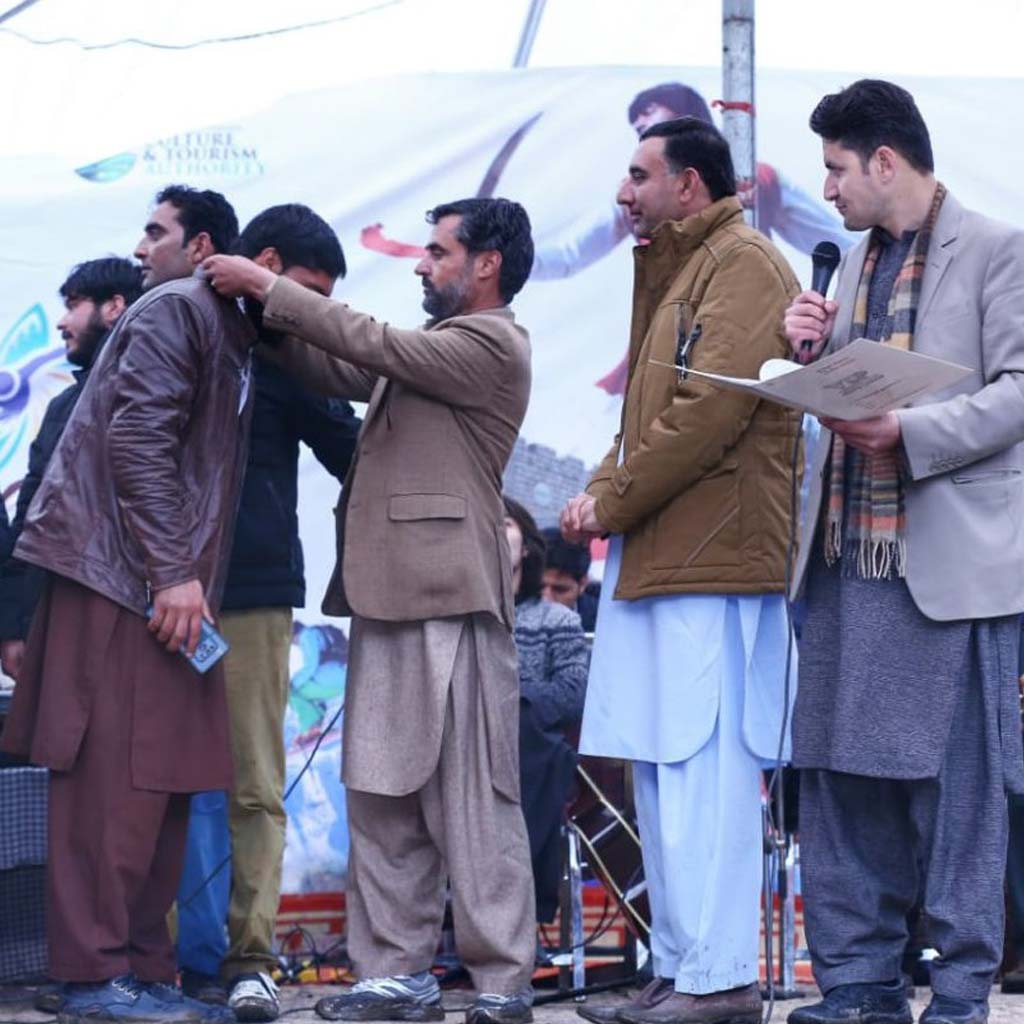 PESHAWAR: Secretary Tourism Department Abid Majid on Friday said that pragmatic steps were being taken to facilitate tourists during their visit to the scenic spots of the province.

“Gabin Jabba and Malam Jabba are the most attractive tourist destinations in Swat valley that is why domestic and foreign tourists are now even coming in chilling winter to enjoy the beauty of mini-Switzerland in Khyber Pakhtunkhwa,” he told a function held in connection with inauguration of the three-day Sports and Cultural Festival in Gabin Jabba.

The secretary said that tourism was being promoted along modern lines to boost the sector and create employment opportunities for the local populace as well.

Earlier, the festival kicked off in the scenic tourist resort – Gabin Jabba – in Swat valley.

The festival featured cultural activities and sports competitions, including snow marathon race, snow cycling, snow judo, tug-of-war and archery on the first day of the gala.

A large number of visitors from across the country visited tourist information desk, handicrafts and food stalls while children enjoyed various games in the play land.

Famous singers and artistes, including Shahid Ali Khan, Khalid Malik, Humayun Khan, Moeez, Shahukat Mahmood, Almas Khan Khalil and others would also participate in the music shows to be organised during the event.

The documentary and video promo being filmed by the Khyber Pakhtunkhwa Tourism Department on Swat valley and tourist spots elsewhere in the province would also be screened at the festival. 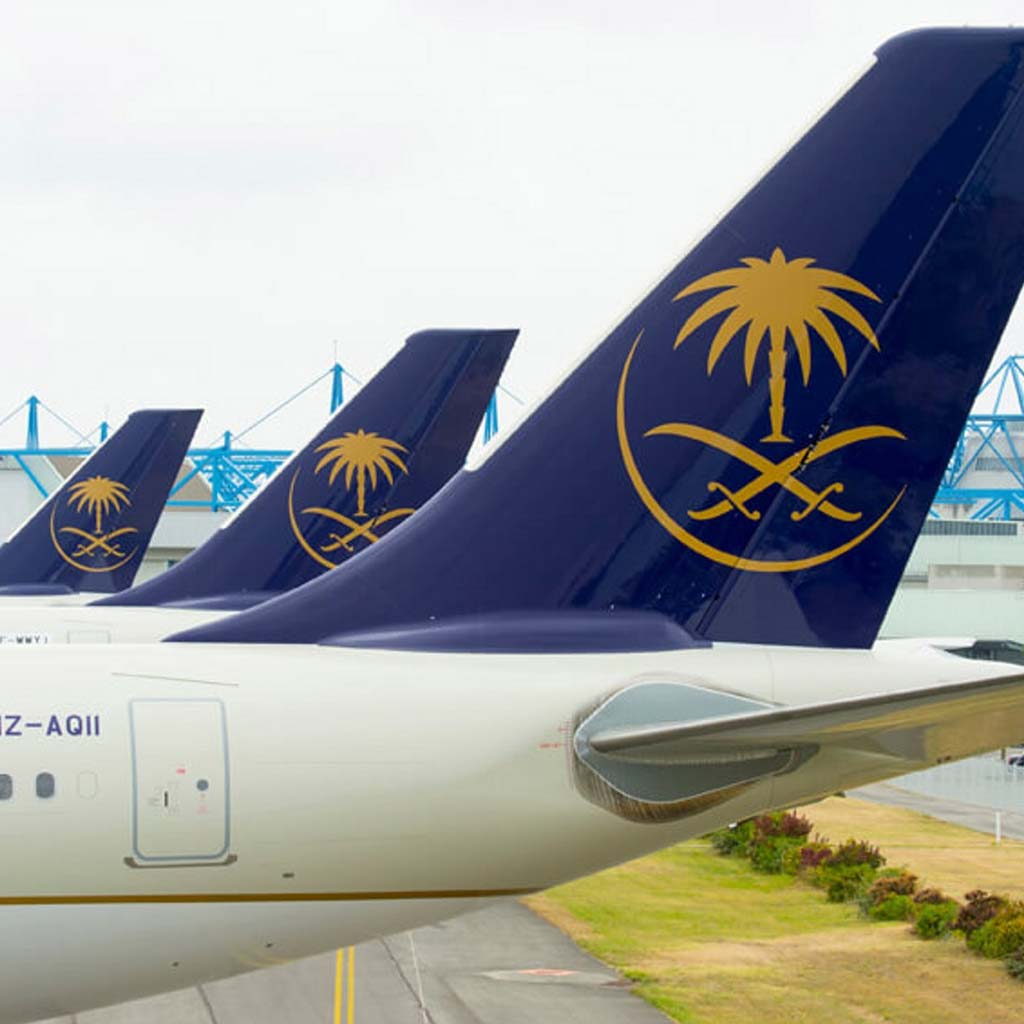 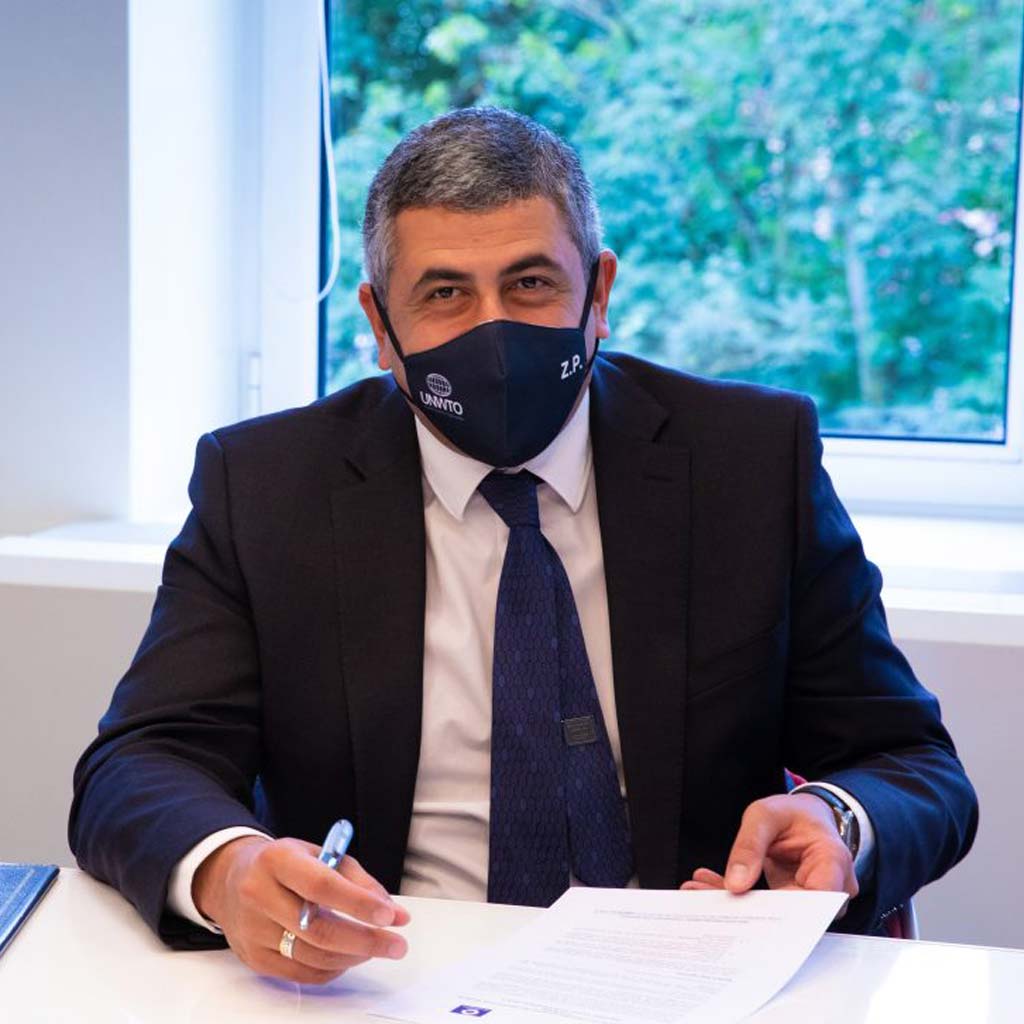