Qatar Airways has been named as Airline of the Year 2021 by Skytrax, with Singapore Airlines ranked 2nd and ANA All Nippon Airways in 3rd place, out of more than 350 airlines.

“This award is the result of the incredible work by the Qatar Airways team and I want to thank our valued passengers for their loyalty and appreciation for all we have offered during the most challenging and uncertain times, without compromising on the service and excellence that the airline is renowned for throughout the world.”

ANA All Nippon Airways maintains its No 3 global ranking and repeats its earlier success by winning the World’s Best Airport Services award. Winning the 2021 award as the World’s Cleanest Airline is a particularly high-profile success during the global pandemic.

Saudi Arabian Airlines (SAUDIA) wins the 2021 award as the World’s Most Improved Airline. This is a key award that reflects an airline’s quality improvement across the entire awards program, evaluating an airline’s change in the global rating and their performance improvements in different award categories.

“As part of the airline’s SV2020 Strategy & Transformation Plan, SAUDIA has invested in new aircraft, product innovation, and service enhancements with a single purpose – to provide all of our guests with the highest level of hospitality and comfort in the skies. We are delighted that the world is noticing and recognizing our efforts.”

The World’s Most Improved Airlines 2021. 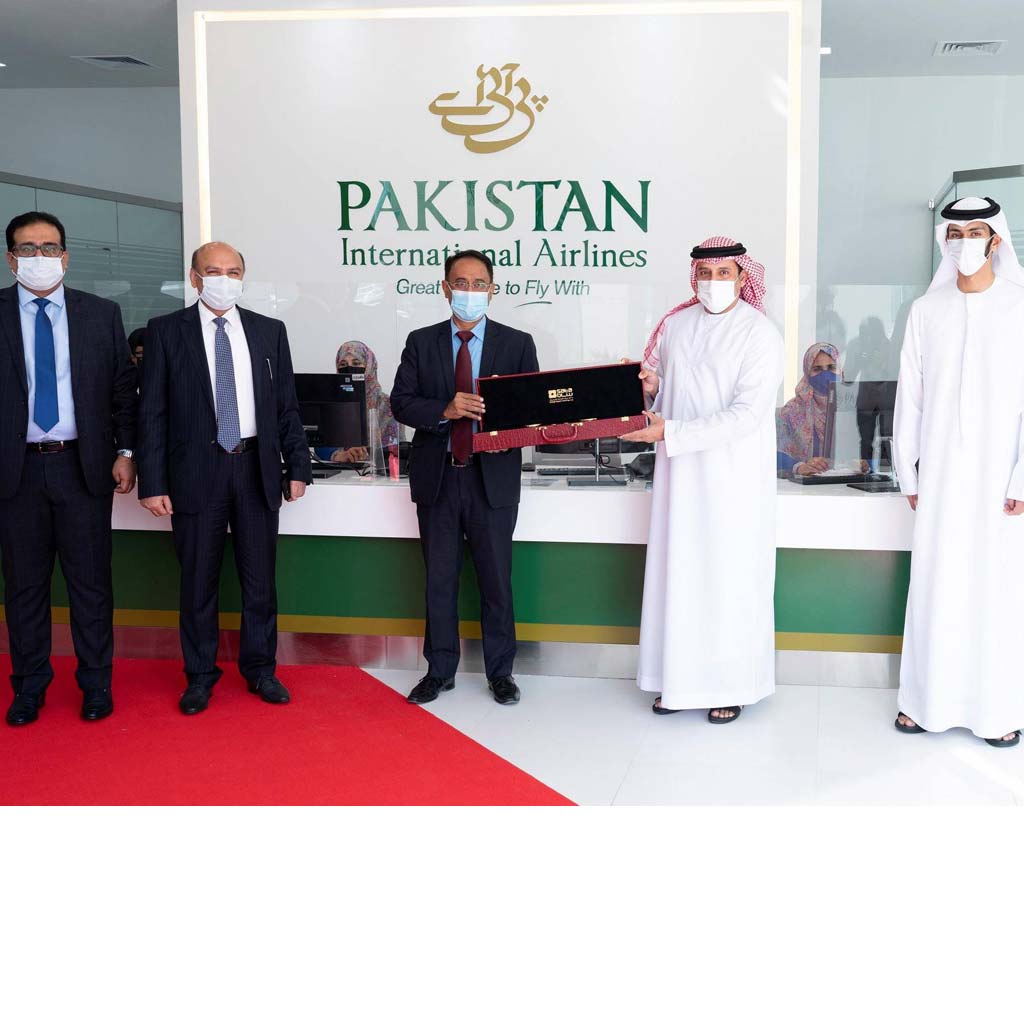