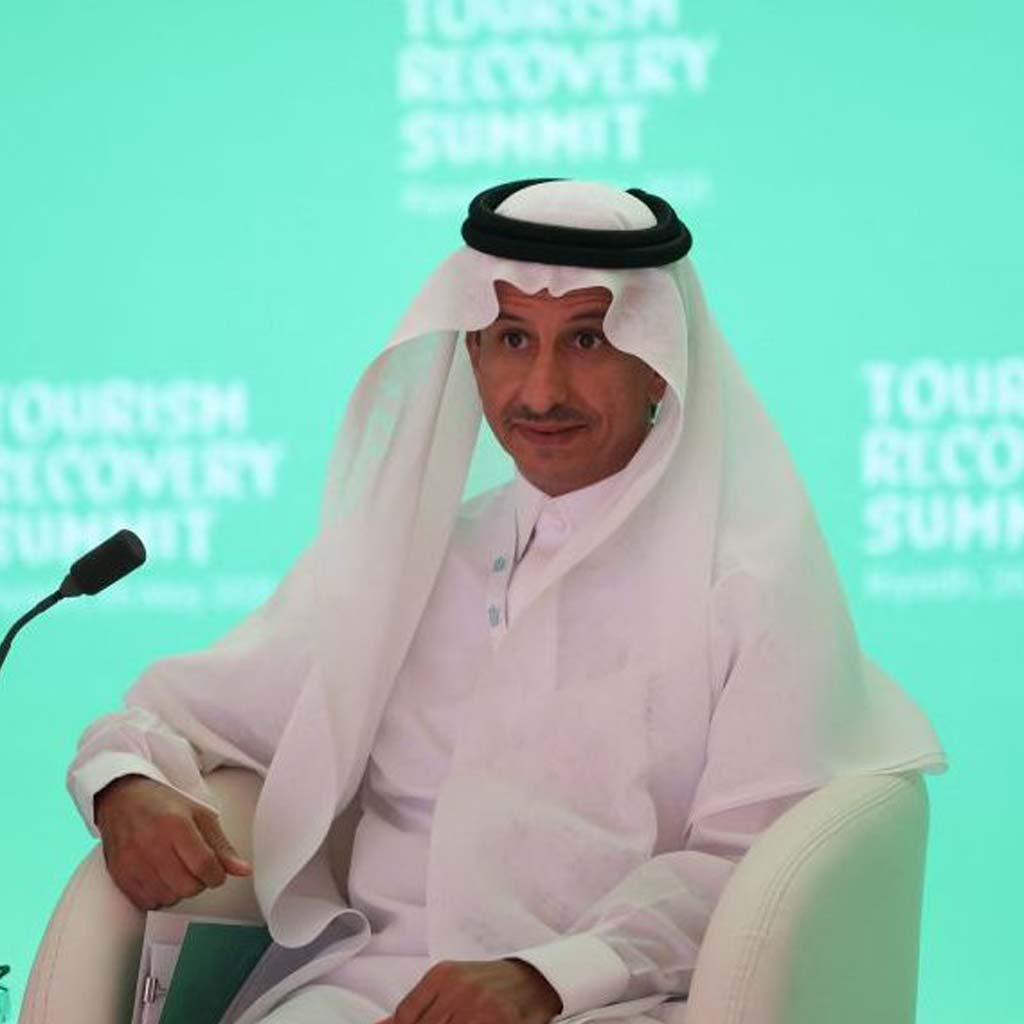 The summit gathered more than 60 speakers at the Ritz Carlton in Riyadh and attracted a global virtual audience of thousands.

Through panel discussions and bilateral meetings, participants exchanged experiences, ideas, and opportunities to ensure the future of tourism is more sustainable, resilient, and inclusive.

In his opening address to the Summit, Ahmed Al-Khateeb, Minister of Tourism for the Kingdom of Saudi Arabia, called for greater collaboration between the private and public sectors as tourism enters a new era. He said recovery would be based on three main principles: sustainability, inclusivity, and collaboration.

In his comments to attendees, United Nations World Tourism Organization’s (UNWTO) Secretary-General Zurab Pololikashvili announced the launch of the organization’s Best Tourism Villages initiative, which will identify villages taking innovative and transformative approaches to tourism in rural areas. He also inaugurated the UNWTO’s first Regional Office, in Riyadh, which will harness collaboration to grow and strengthen the region’s tourism industry.

Princess Haifa Mohamed Bint Al Saud, Assistant Minister of Tourism, expressed optimism for the future of the industry, emphasizing the need to satisfy people’s desire to travel while building an ecosystem that attracts investment and enables a greater diversity of people and geographic areas to benefit in the prosperity tourism brings. 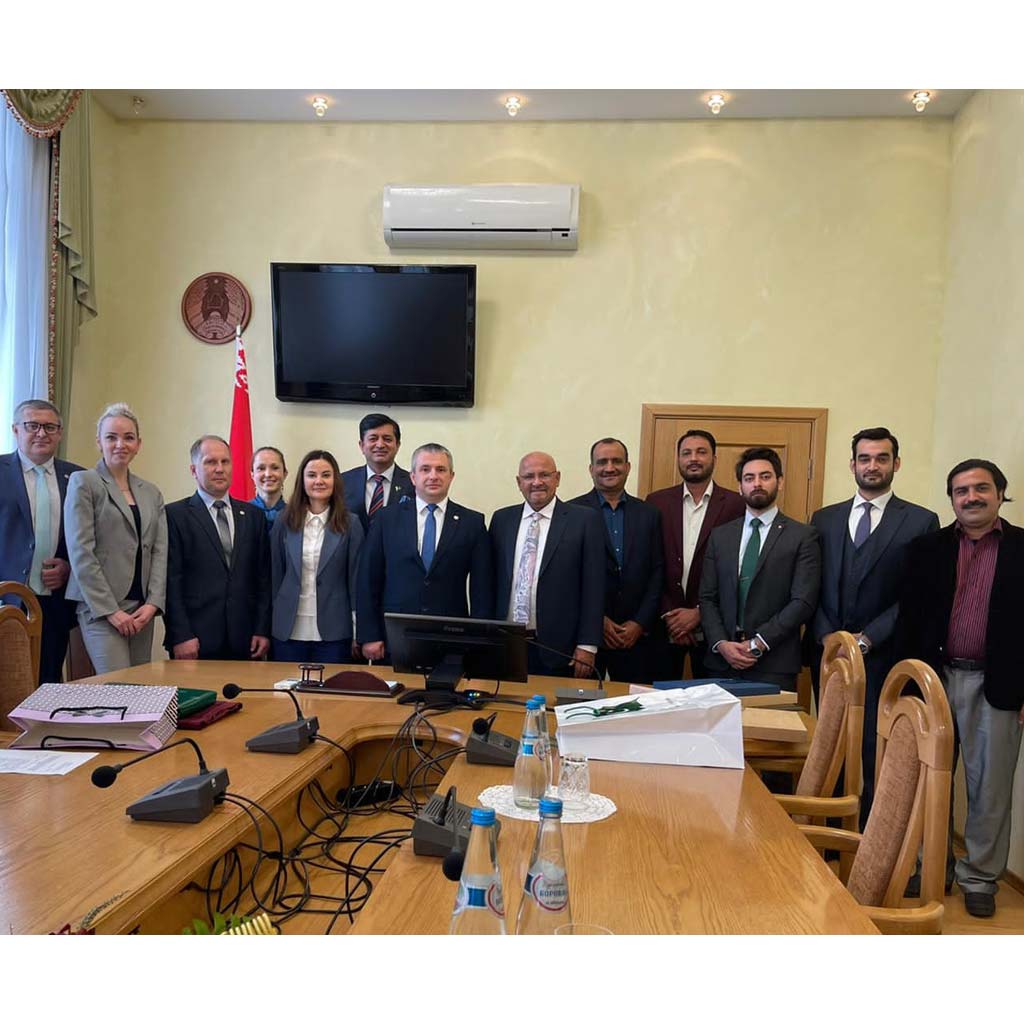 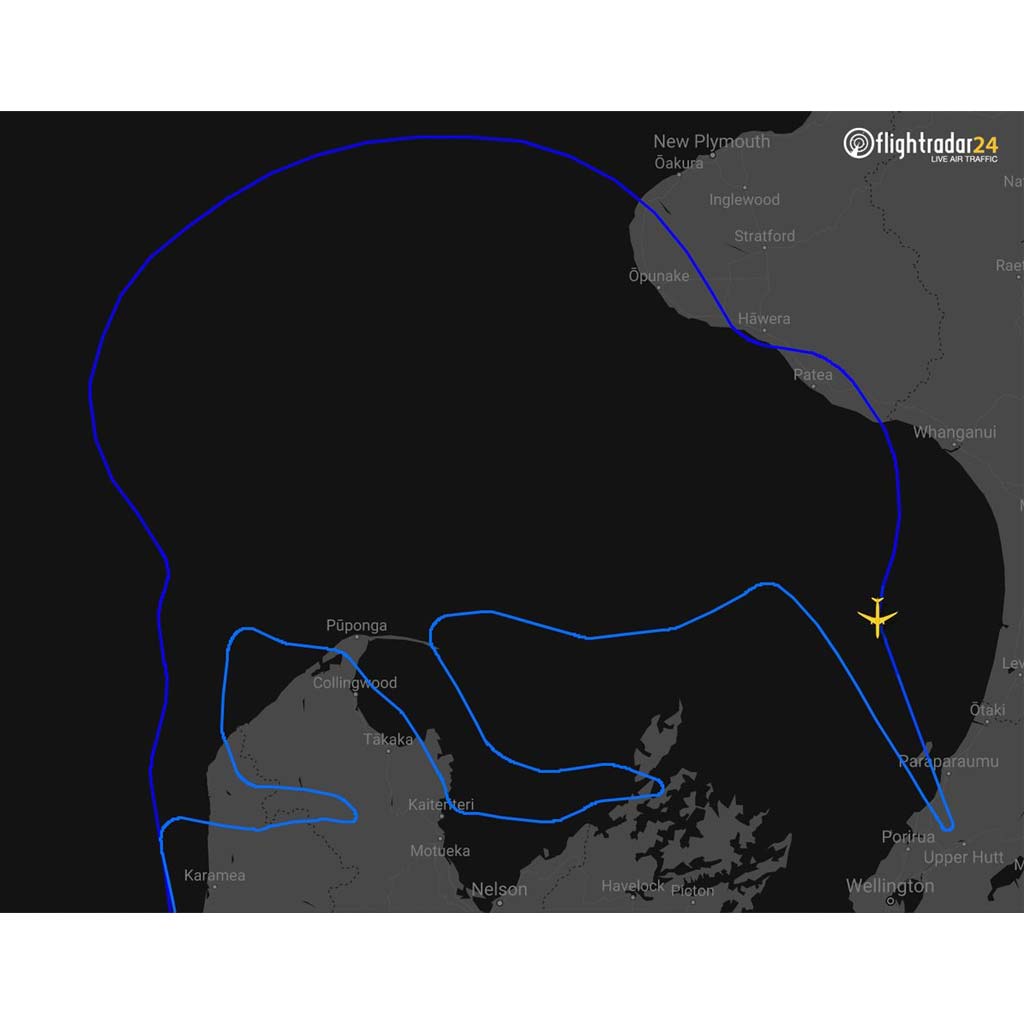 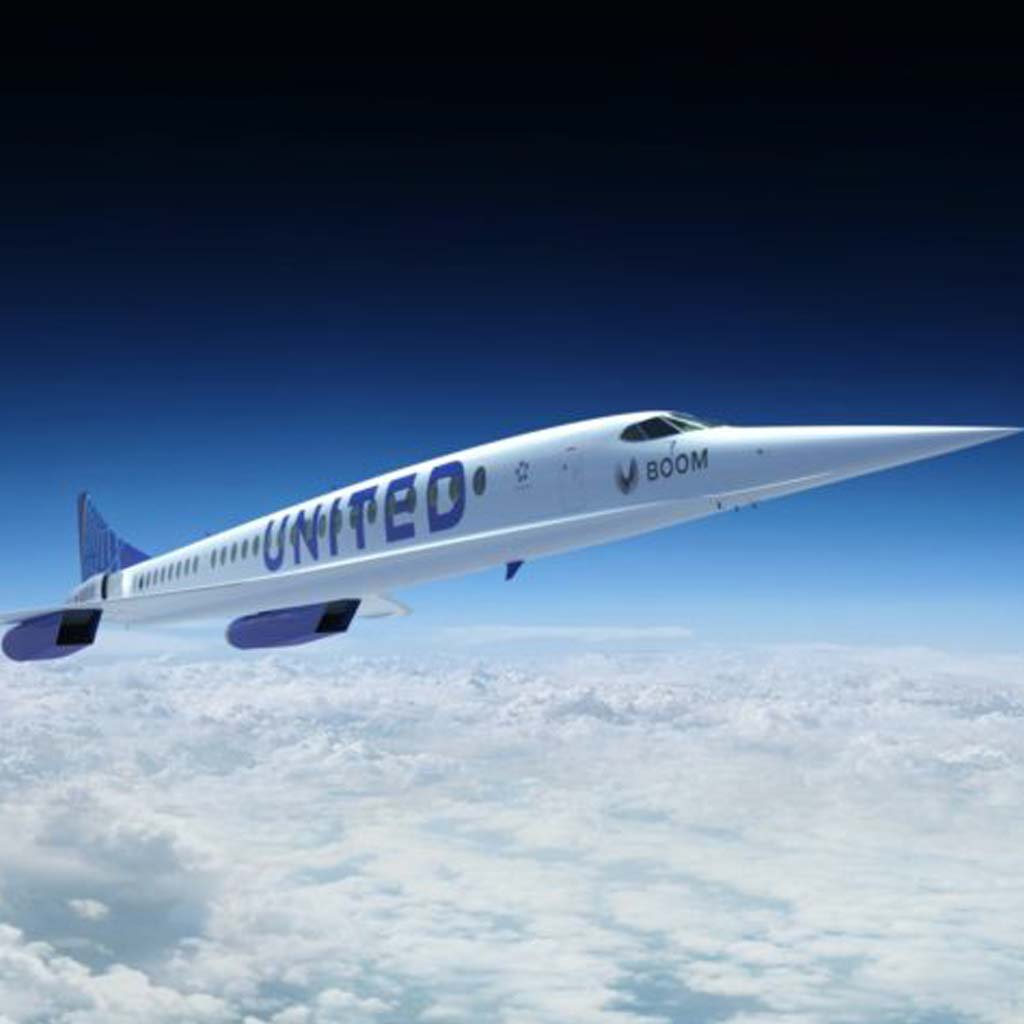