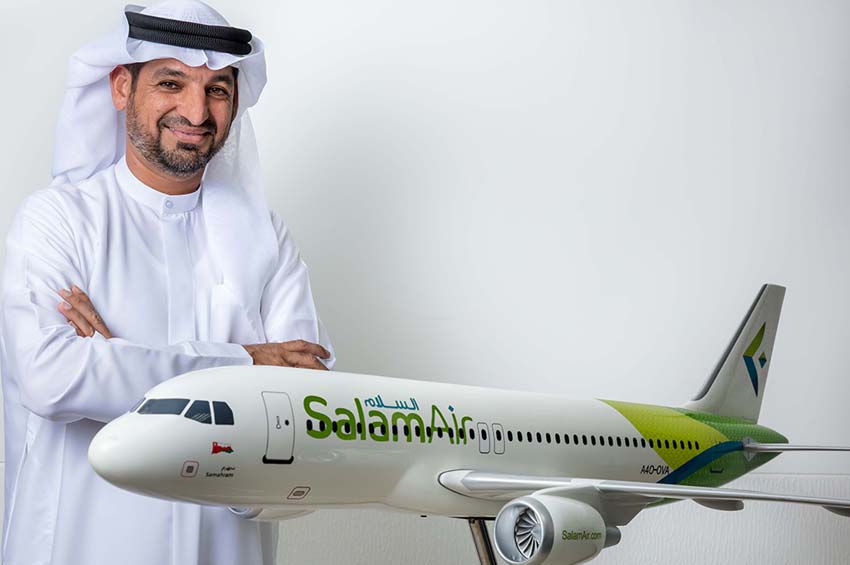 MUSCAT: As part of its network expansion plans, low-cost Oman airline SalamAir has announced the launch of flights to Bishkek and Osh in Kyrgyzstan. The Muscat-Bishkek and Muscat-Osh direct routes mark the airline’s first entry into the Kyrgyzstan market.

The low-cost carrier will operate one flight a week to Osh every Monday, departing Muscat at 08:25 local time and arriving at the destination at 14:20 local time. The flight will depart Osh on Friday at 15:05 local time arriving in Muscat at 17:35 local time.

Both routes will have two flights a week starting January 1.

CEO Captain Mohamed Ahmed said, “We look forward to serving customers travelling to Bishkek, the capital of Kyrgyzstan, and Osh, the oldest city in Kyrgyzstan. We have been operating to Osh as a charter flight for the past two months and now we see the opportunity to increase the frequencies and make it a scheduled flight.

“We will market Oman as a winter destination in Kyrgystan to attract tourist and business opportunities with direct flights, further we plan to supplement the route with the export and import of cargo. The network expansion is in line with our vision to expand our footprint in strategic markets and to grow our business and meet Oman Vision 2040.

“We are delighted to announce these new routes which allow us to offer our customers a wider range of destinations to visit. We expect the new routes to help attract more visitors and business travellers to the capital Muscat and to other destinations within our network.”

With a population of over 6.5 million Kyrgyzstan has a growing adventure travel and eco-tourism sector. The country is well known for its white peaks, green grasslands, flowing mountain rivers, and tranquil lakes. By far the biggest city and as well as the capital Bishkek is famous for its architecture and the stunning setting of the Tian Shan mountains.

Osh, the second-largest city, is estimated to be over 3,000 years old. Situated in Southern Kyrgyzstan’s fertile Fergana Valley, it has operated for three millennia as an important city in Central Asia welcoming travellers from across the world. From its time as a Silk Road trading hub, Osh has matured into a lively, multicultural city with over 80 ethnicities.