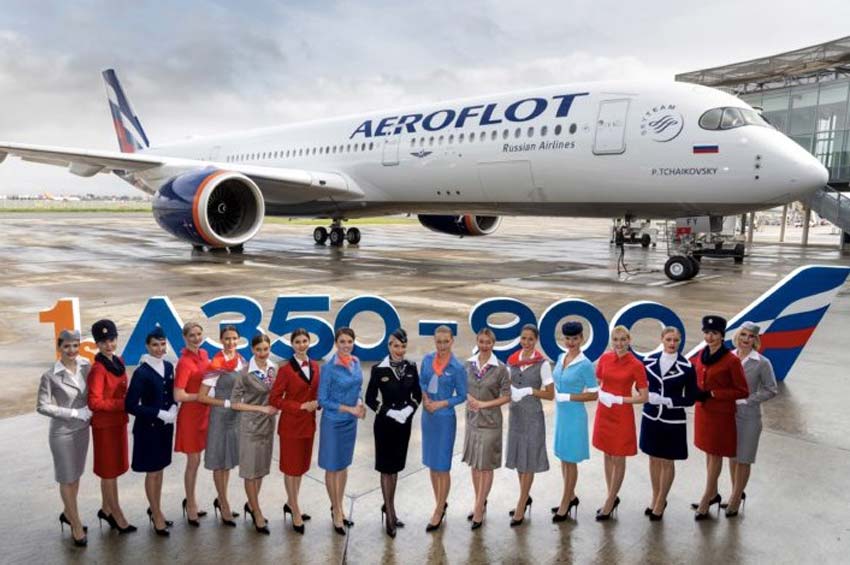 SOUTHLAKE-TEXAS: Sabre Corporation, a leading software, and technology company in the travel industry, announced that it has terminated its distribution agreement with Aeroflot, the largest government-majority owned carrier in Russia. Sabre is taking immediate steps to remove Aeroflot flight content from its global distribution system (GDS), a marketplace used by travel agencies, travel websites, and corporations around the world to shop, book, and service flight reservations.

“Sabre has been monitoring the evolving situation in Ukraine with increasing concern. From the beginning, our primary focus has been the safety of our team members in the impacted region, as well as doing our part to support the much-needed relief efforts,” said Sean Menke, CEO of Sabre. “We are taking a stand against this military conflict. We are complying and will continue to comply, with sanctions imposed against Russia. In addition, today we announced that Sabre has terminated its distribution agreement with Aeroflot, removing its content from our GDS.”

The company will continue to monitor the ongoing situation and will evaluate whether additional actions would be appropriate, taking into account legal considerations and any countermeasures that could be implemented in response.

To help support humanitarian programs in the region, Sabre, which has approximately 1,500 team members in Poland, has donated $1 million to the Polish Red Cross, a 100-year charity that does exemplary work in conflict zones and for supporting displaced people. The funds donated by Sabre will be used by the Polish Red Cross to purchase, among other materials, much-needed food, hygiene products, and sleeping bags, and will support the provision of medical assistance to those seeking shelter in Poland.