JAKARTA:  The Embassy of Pakistan in collaboration with the Batiq Travel Services Indonesia, held a Tourism Promotion Conference today, in the Embassy’s Compound. The Conference was planned while strictly adhering to the protocols related to Covid-19, by the Governorate of Jakarta.

The event was attended by over Twenty Travel Agencies and Tour Leaders including a few firms involved in Umra and Religious Tourism. The country head of the Sri Lankan Airlines in Jakarta, also attended the event.

He also shared some of the recent acknowledgments of Pakistan’s Tourism potential by world class Magazines and societies such as Forbes, Condé Nast Traveller’s, British backpacker’s society, and recently, the well-Known Indonesian Travel Blogger “Trinity”. The program also included a documentary on Pakistan, a Presentation on Pakistan Online Visa System by the officer incharge, and a special video message from Ms. Trinity, top Indonesian Blogger who visited Pakistan in 2019. Based on her personal experiences, Ms. Trinity gave strong words in support of Pakistan as she declared Pakistan as the best among the 99 countries that she had visited. A separate photographic exhibition of major tourist places of Pakistan was also organised in a section of the building.

Dr. Satiti Handini, the CEO of Batiq Travel Services, and Mr. Amila Wijasekara, the Country Head of Sri Lankan Airlines in Indonesia, also addressed the participants. The guests appreciated the event and remarked that such events will help in changing the perception of the people regarding Pakistan.

The participants were served with traditional Pakistani cuisine at the end. 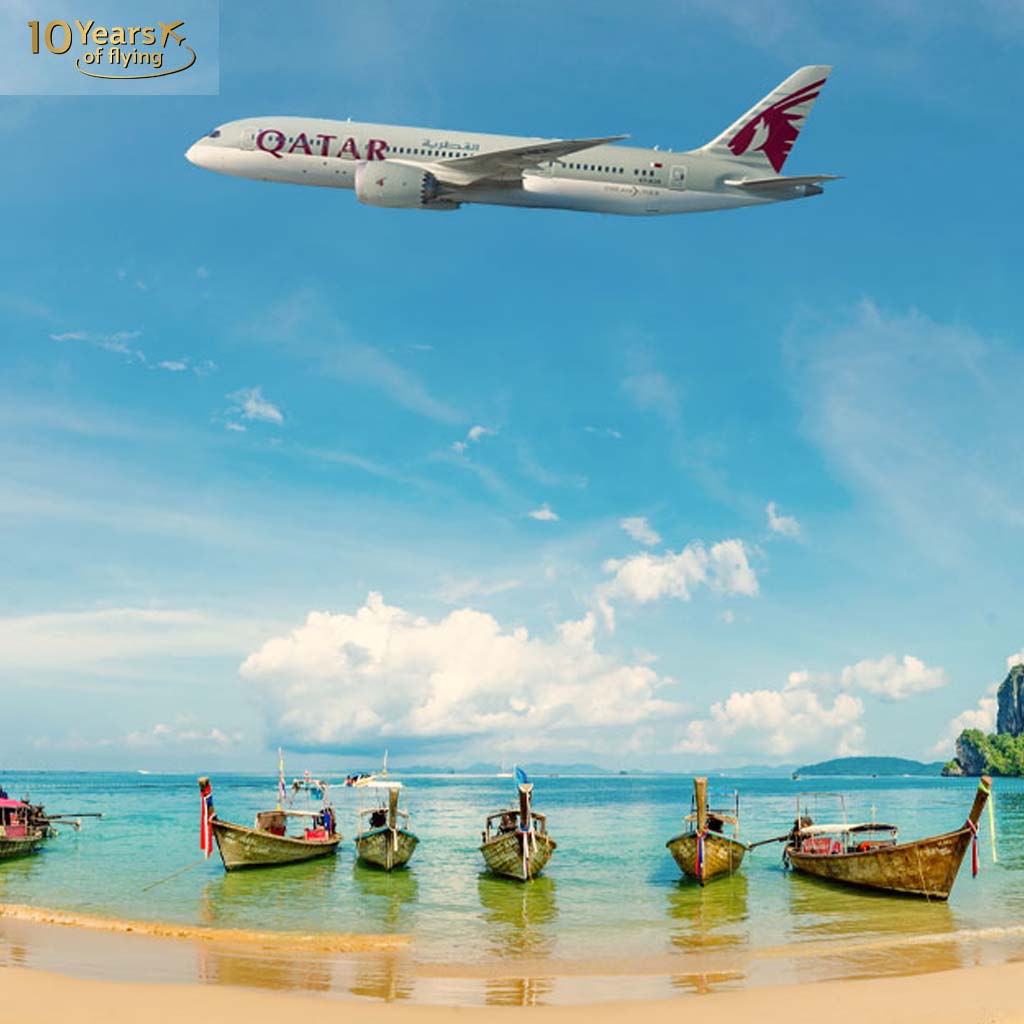 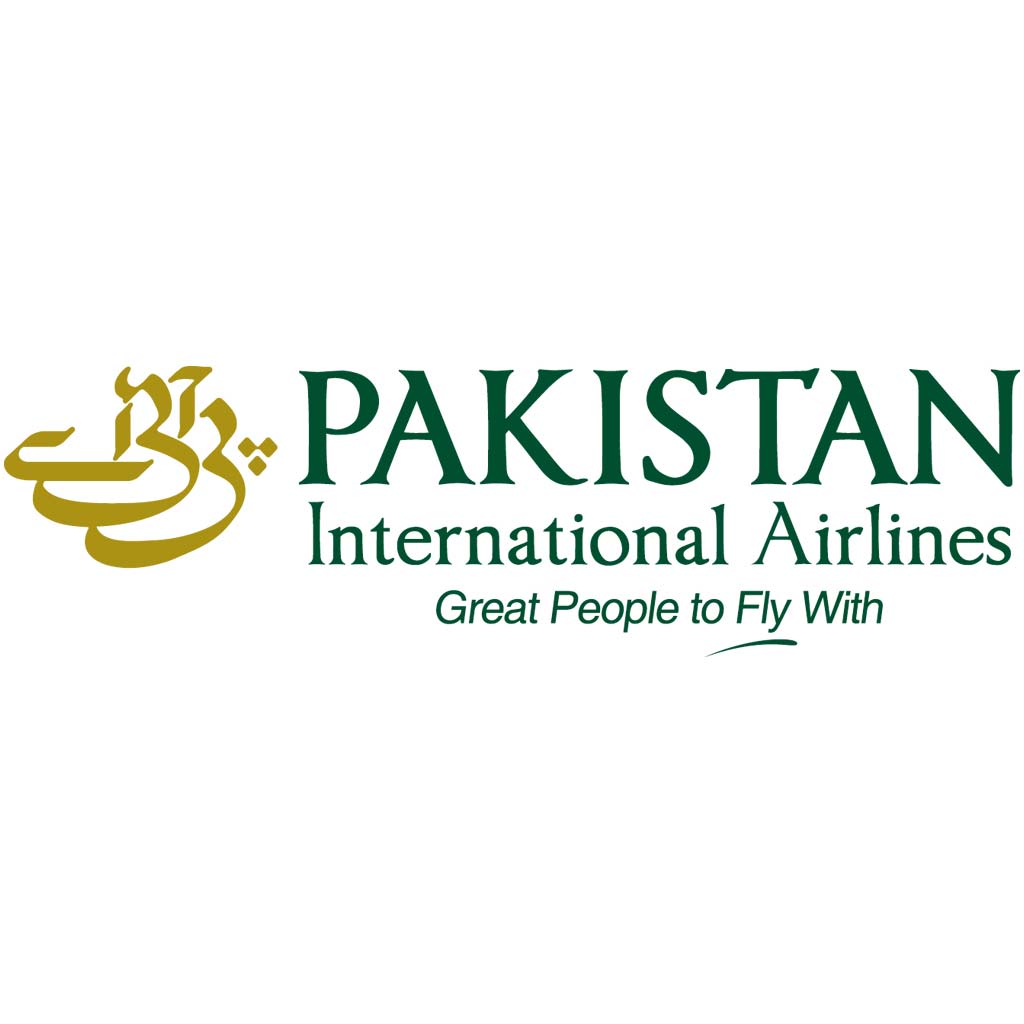 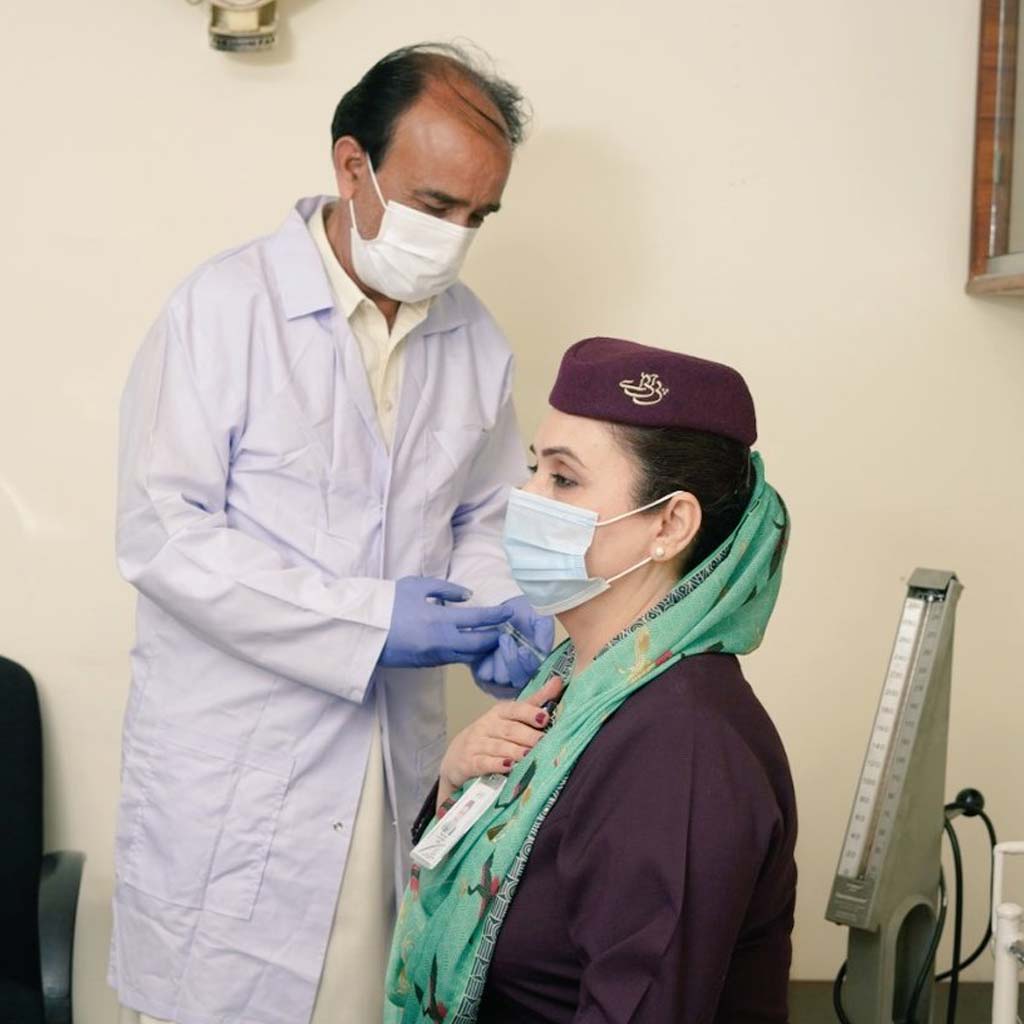