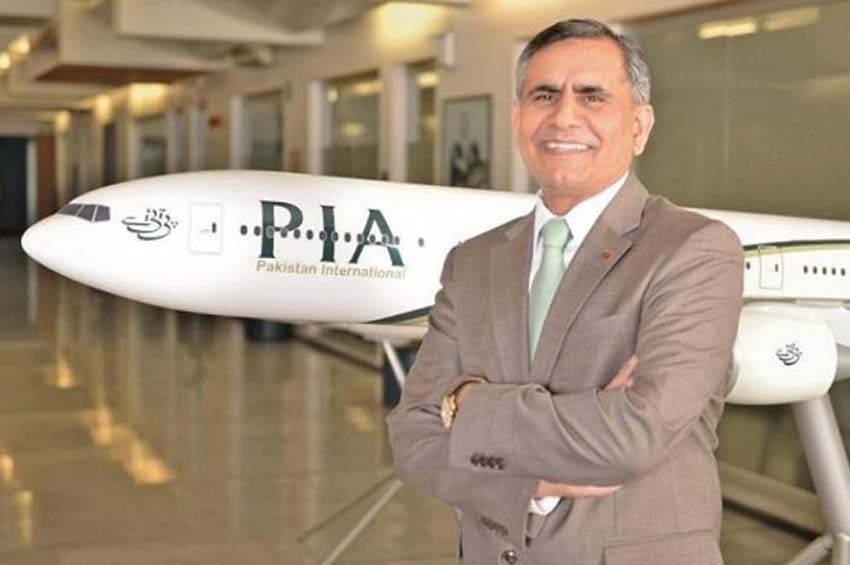 ISLAMABAD: PIA, the national flag carrier of Pakistan will be flying to Europe in the first quarter of 2022, after getting clearance from the international aviation auditor, revealed PIA CEO Arshad Malik.

The Chief anticipated that the ban would be lifted in the first quarter of next year. PIA sorted out its in-house affairs and brought significant improvement in safety and quality standards, which were checked by the Pakistan Civil Aviation Authority (PCAA) before the visit of IATA Operational Safety Audit (IOSA) team.

“We were able to clear and cross that hurdle (safety and quality standards) with outstanding remarks,” he said.

The International Air Transport Association (IATA) had recently completed its audit, but it had not yet shared its findings, he pointed out.

However, there were “very positive” indications and acknowledgments for improvement in Pakistan’s aviation sector, he added.

Answering a question, Malik underlined that PIA had a “glorious past”, but political interventions by previous governments badly affected its performance.

“Unfortunately, political intervention has been happening for about two decades, which made people (at the helm of affairs) stronger rather than the organisation,” he lamented.

“The people started to gather under the banners of associations and unions, and were trying to manipulate and control the organisation.”

PIA lost merit-based decisions because of these interventions, he said, adding that the national flag carrier was also not taking commercial decisions.

“With all these things going on, naturally your performance indicators would start to go down,” Malik underlined.

Despite all odds, “we managed, organised and groomed ourselves in commercial aviation”, he remarked.

Malik cherished that PIA also effectively overcame the challenge it faced in the wake of Covid-19 pandemic during which the aviation and hospitality sectors suffered a lot.

“Then there was another challenge whereby an international observation came about the licences of PIA pilots, issued by the PCAA, leading to the suspension of European routes,” he said.

“But we managed these things and expressed the resolve to come out of this crisis.”

The PIA management faced the reality and stopped all those pilots who came under suspicion from flying planes, he said, adding that the national flag carrier was not at fault as it was the regulatory authority whose matters had to be resolved.