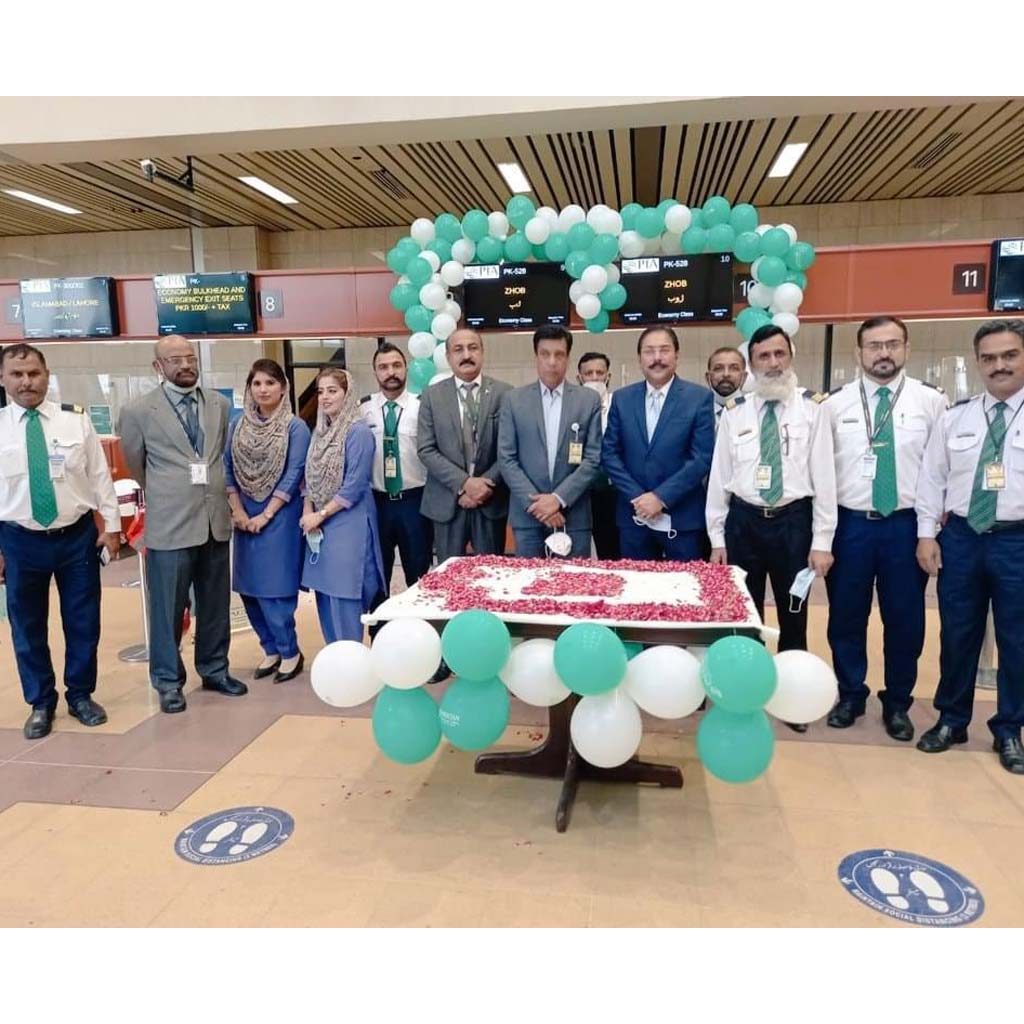 The first ATR flight PK-528 carrying 36 passengers, which operated from Karachi International Airport, landed at Zhob airport on Tuesday, May 18.

The PIA officials said that initially, two flights would operate on the Karachi-Zhob and Zhob-Karachi routes on a weekly basis, every Tuesday and Friday. They said PIA had resumed the flight operations to facilitate the people of Zhob, who were running their businesses or working in the Gulf States. One-way fare of Karachi-Zhob has been fixed at Rs6, 500.

Earlier, the PIA ran its flights between Quetta-Zhob-Dera Ismail Khan and Peshawar. However, later the flights were suspended for unknown reasons. The flight that left for Karachi from Zhob airport carried 41 passengers.

On the occasion, Mr. Kakar said the PIA decision would benefit people of Zhob who were doing their businesses or working in the Gulf States.

He expressed the hope that PIA and other airlines would also start their flights for Quetta-Zhob-Peshawar sector. 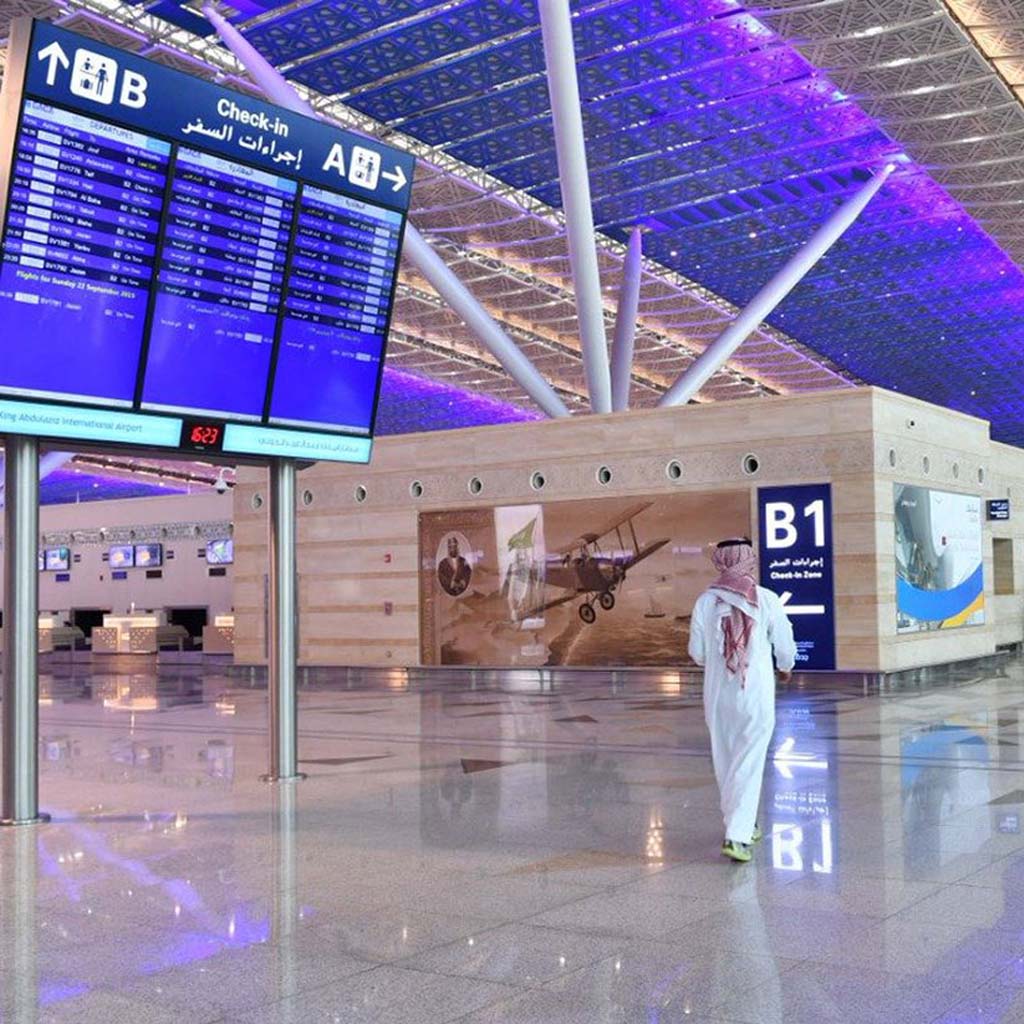 Saudi Airports | Ready To Reopen To Outbound On May 17 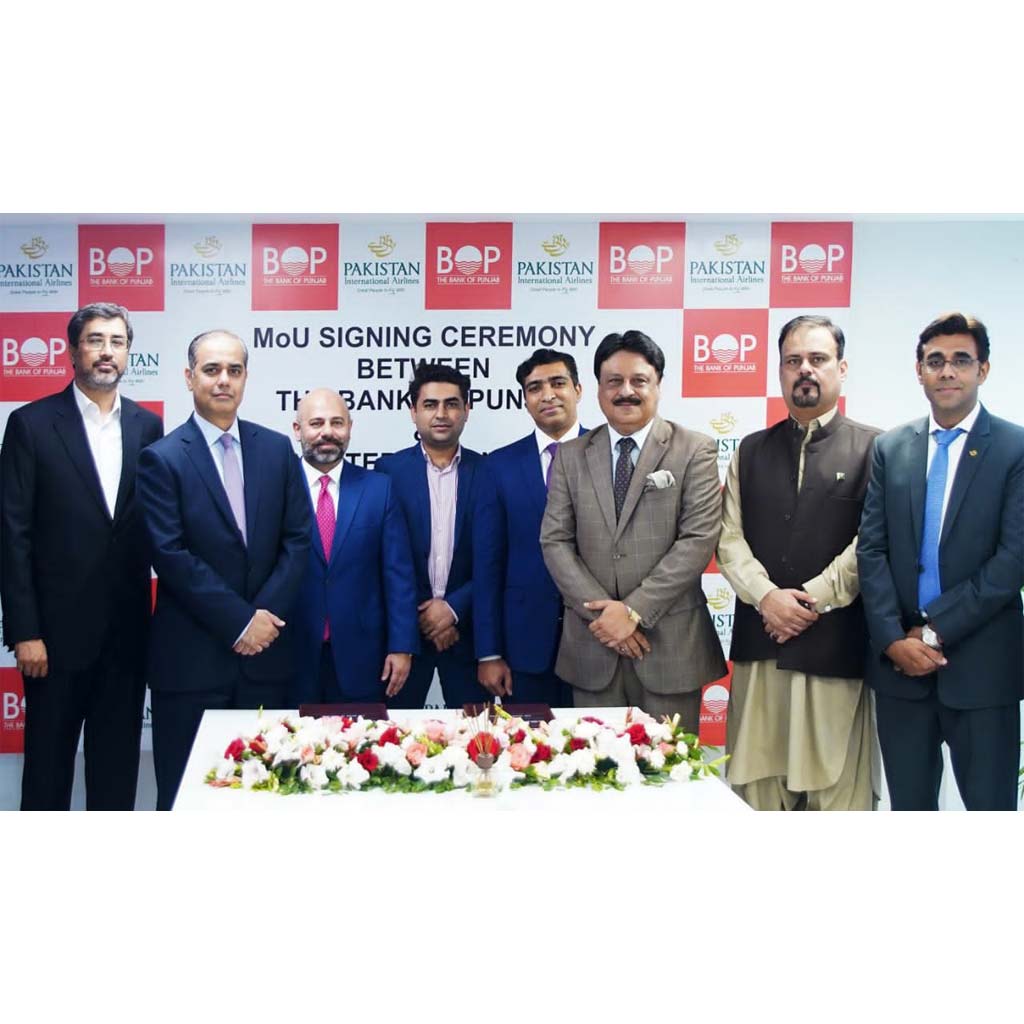 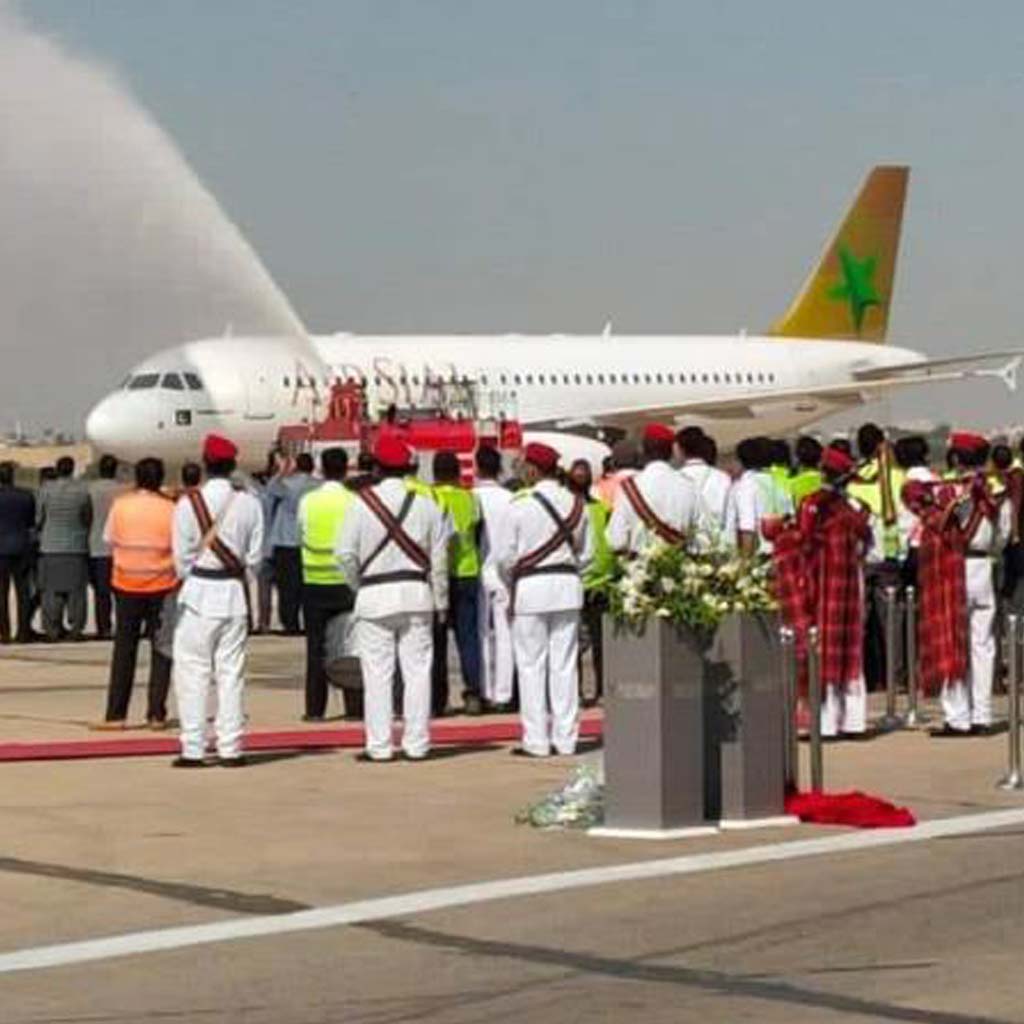