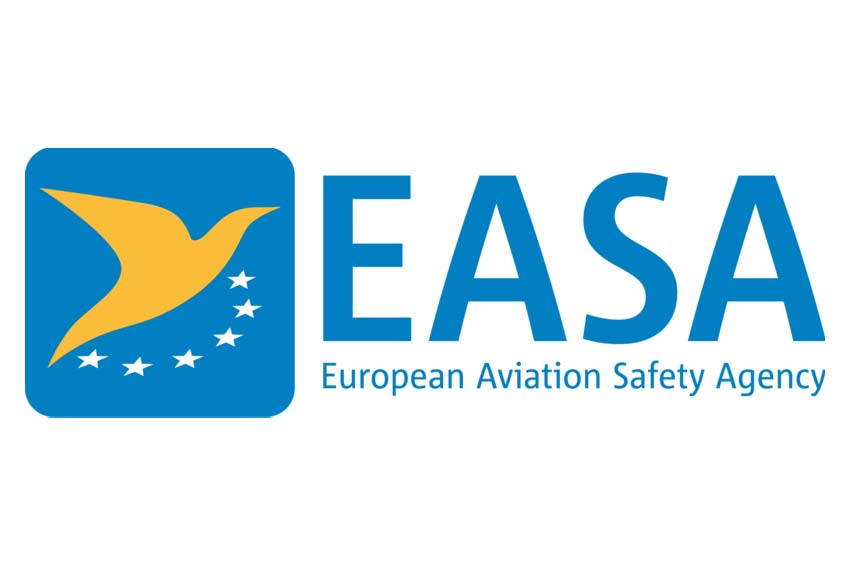 RAWALPINDI: The ban imposed by European Aviation Safety Agency (EASA) on Pakistan International Airlines (PIA) flight operations is expected to be lifted soon, as the International Civil Aviation Organisation’s (ICAO) validation committee has cleared a safety audit report after which the Significant Safety Concerns (SSC) will be gradually eased out.

“Yes, the ICAO has informed the Pakistan Civil Aviation Authority (CAA) that the safety audit conducted by its team recently was presented before its validation committee, which cleared it after which the SSC will be removed and the European Union Aviation Safety Agency will lift the ban,” CAA Director General Khaqan Murtaza told the participants of a meeting of the Senate Sub-Committee on Aviation on Wednesday.

He further said that until the CAA received the approval, the PIA would not be able to resume flight operations to the EU.

An ICAO audit team that had visited Pakistan to undertake a safety audit of the aviation authority completed the process on Dec 10; however, its final report will be released in a few weeks and shared publicly. 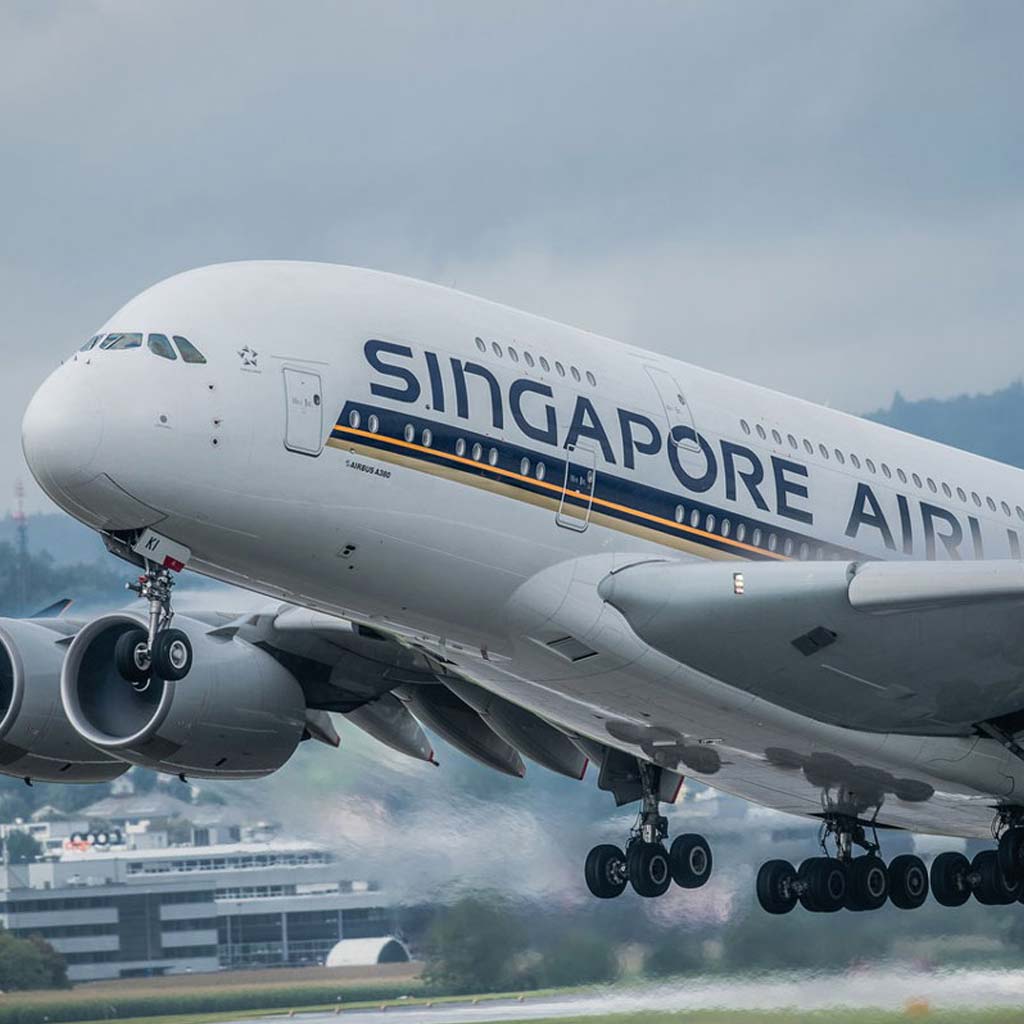 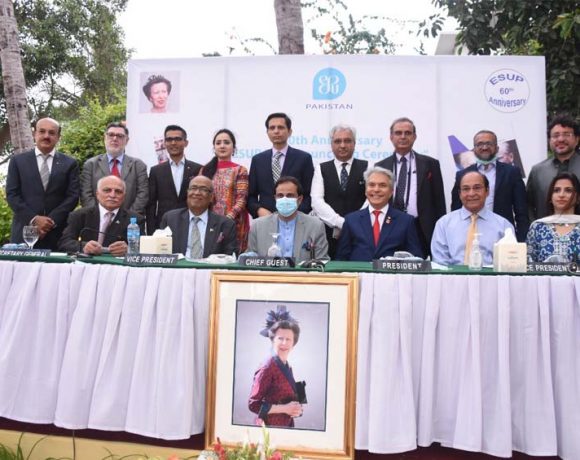