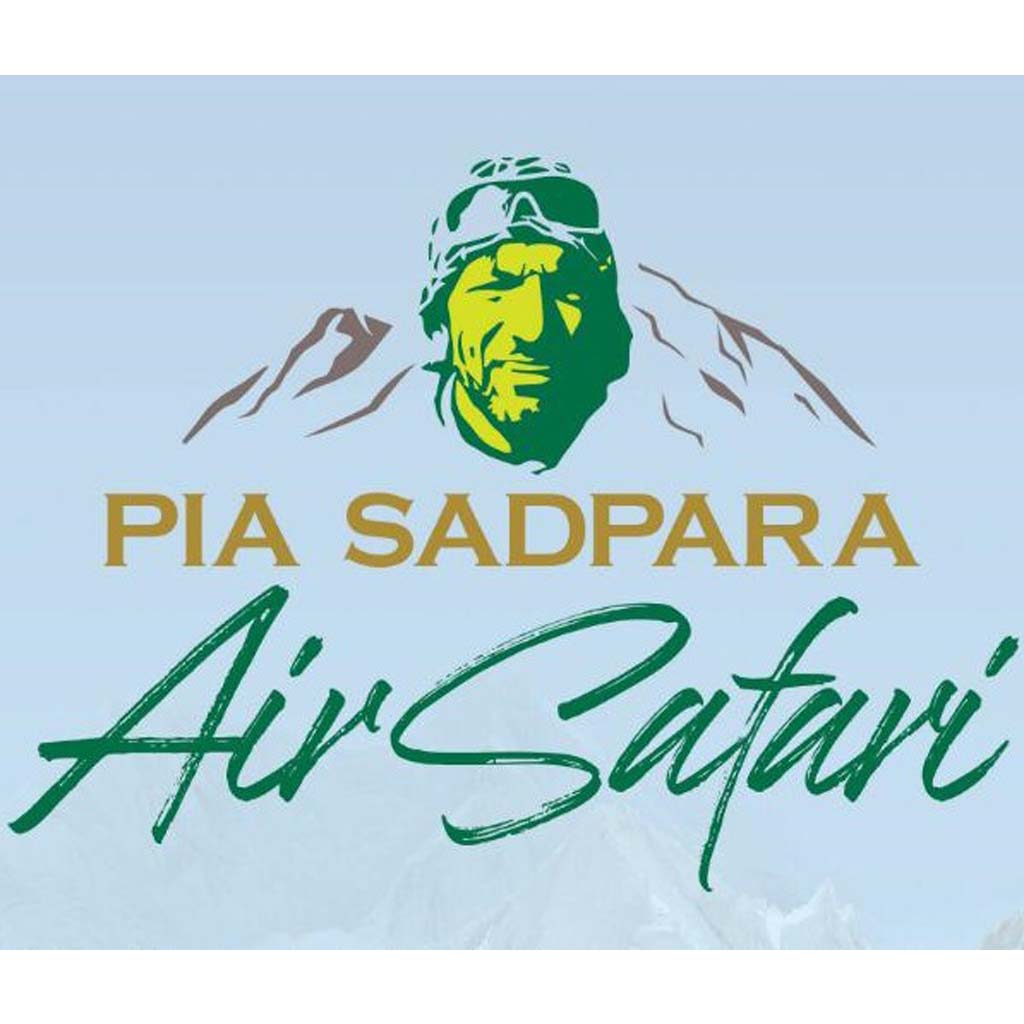 KARACHI: Pakistan International Airlines (PIA) on Tuesday announced the fare for its Air Safari service that is scheduled to start from June 12.

According to PIA spokesperson, the inaugural flight will fly from Islamabad to Skardu on June 12 and the one-way fare for Air Safari service will be Rs25, 000.

PIA has named this service ‘Sadpara Air Safari,’ after the prominent mountaineer, Ali Sadpara, who lost his life along with two international mountaineers during their quest to conquer K2 in winter.

The national airline said that the Safari flight would operate every Saturday from the New Islamabad Airport and fly over the mighty K2, Nanga Parbat, Gaherbrum peaks, Deosai plains and famous Saif ul  Maluk lake.

K2 and Nanga Parbat are Pakistan’s highest mountains, and are popular among mountaineers. K2 is the world’s second-highest mountain at 8,611 meters above sea level. 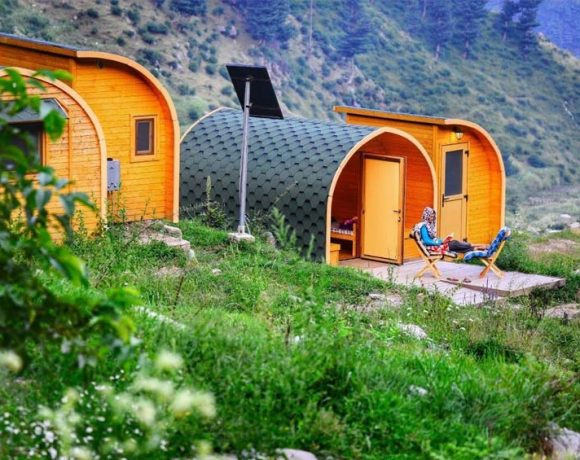 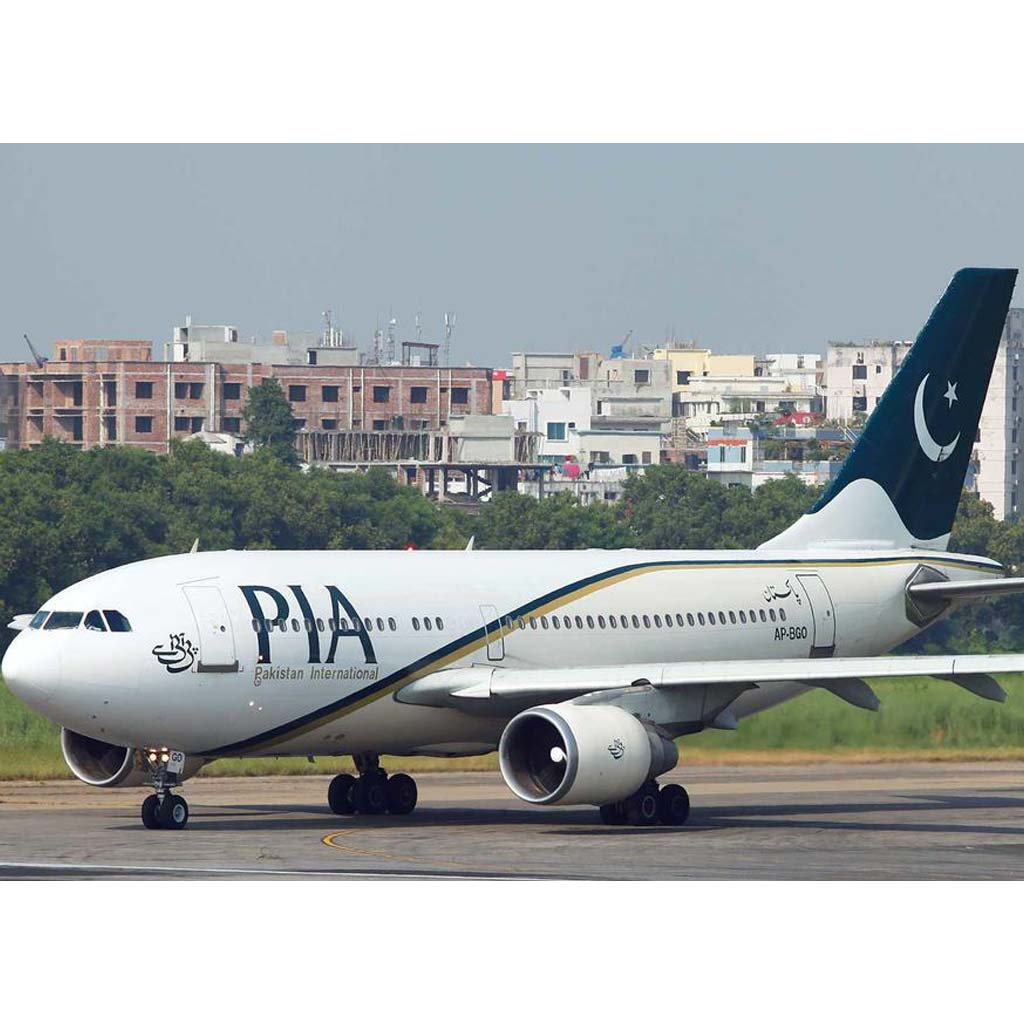