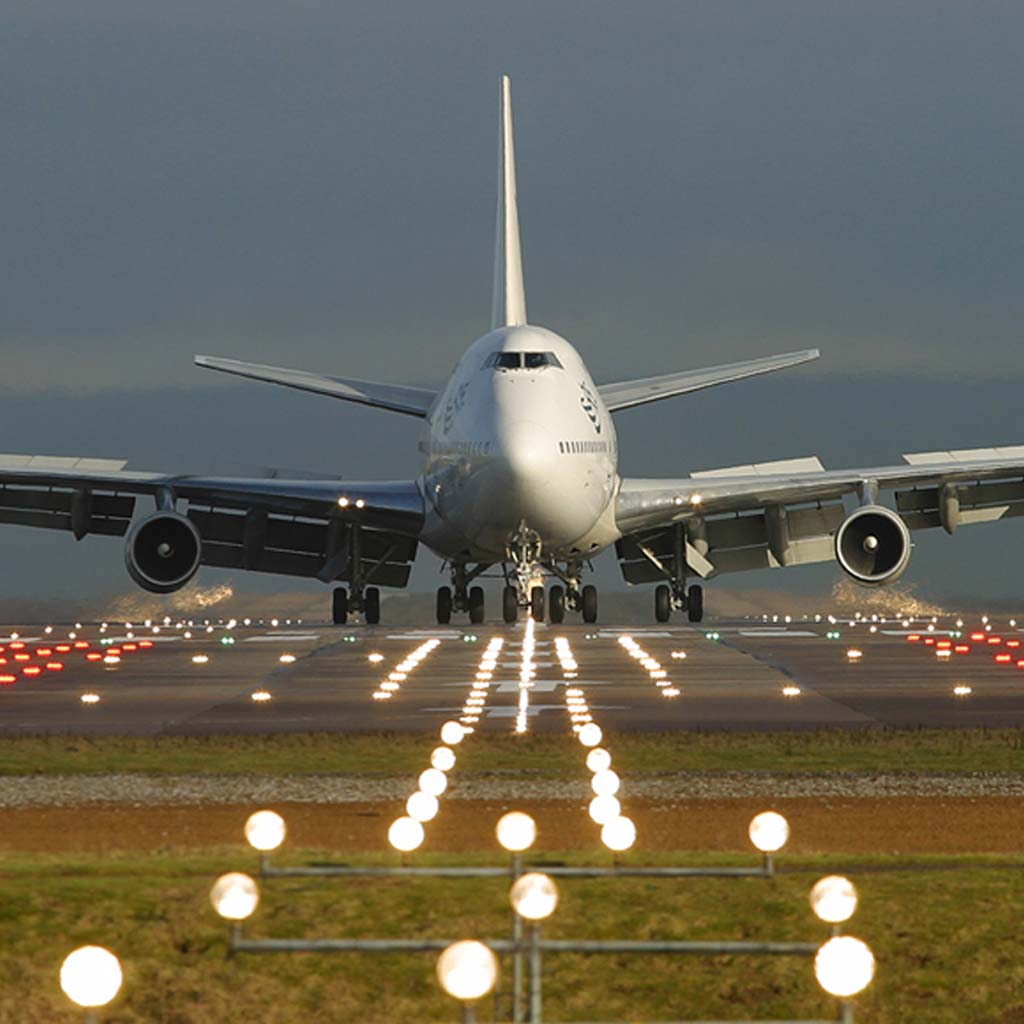 ISLAMABAD: The Public Procurement Regulatory Authority (PPRA) has barred the Civil Aviation Authority (CAA) from entering into a negotiated deal with England’s aviation regulator to train Pakistani pilots, advising it to instead float an international tender for training the pilots in line with global standards.

The Pakistan CAA (PCAA) wants to hire the UK Civil Aviation Authority International for training Pakistani pilots after an inquiry report pointed out serious anomalies in its examination systems, which led to the grounding of dozens of pilots and cancellation of licences of many others.

“The PCAA is recommended to engage in open competitive tendering process for selection of International Civil Aviation Organisation (ICAO) compliant organisation for conduct of examinations of pilots, and signing any framework agreement if necessary,” advised PPRA to the air industry regulator.

It added that till such time the PCAA enters into a contract or framework agreement with the ICAO-compliant organisation subsequent to open competitive tendering process, it may require the candidates to pass the examination on their own from any of the ICAO-complaint organisations.

The CAA had sought relaxation from the competitive bidding process on the grounds that the contract was technical or artistic in nature and was connected with the protection of exclusive rights or intellectual property, and also due to extreme urgency of the matter.

“The PCAA desires to sign a contract with the UK CAA for conduct of examination, as per the recurrent fee at the rate of £90 quoted by the UK CAA in addition to the one-time examination fee of £69,600.”

PPRA said that the contract nature was more of a “Framework Agreement” than a service provider agreement. 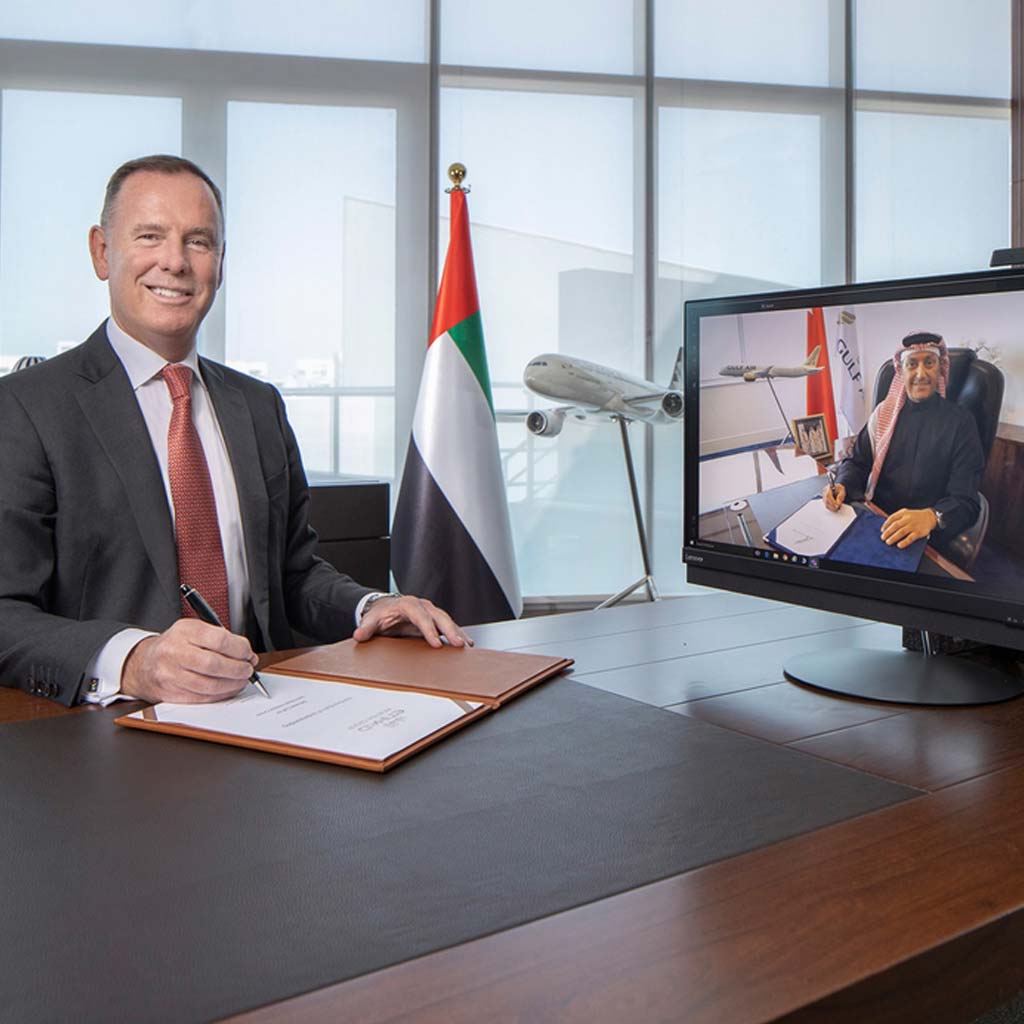 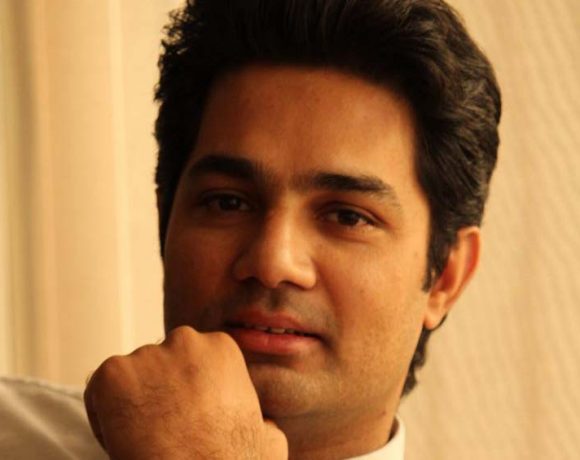 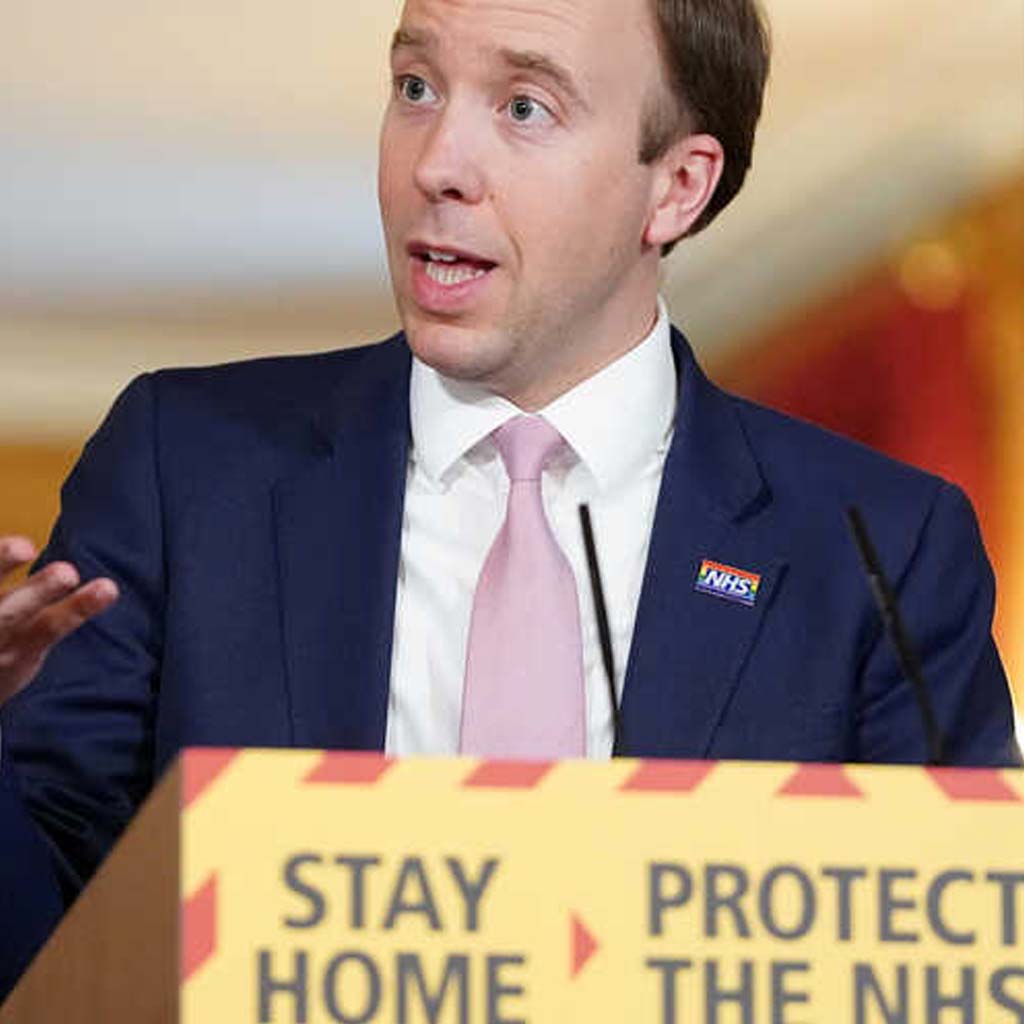