ISLAMABAD: To boost domestic and international tourism in the country, particularly tourism to northern regions of Pakistan, a new private airline ‘North Air’ will soon take to the skies of Pakistan.

‘North Air’ founder and co-owner Raja Nazeem ul Ameen is a businessman who hails from the Hunza valley of Gilgit-Baltistan.

While talking to media Ameen said: “After acquiring the license, we are now in the process of complying with subsequent requirements by CAA which includes reviewing the planes, pilots, technical staff, and training capacity.” The flight operations will begin when CAA is satisfied that the airliner is able to carry out the activities in a satisfactory manner. “The process from licensing to operation takes a minimum of 90 days. We hope to begin flight operations as soon as possible” the airline co-owner said.

“We are optimistic the airline will help promote Pakistan as a global tourist destination. We want to improve connectivity and fill the gap of limited flight operations.” Ameen said that North Air would introduce “best services” in the country’s aviation industry.

When asked about the types of aircraft the company aims to acquire, Ameen said that North Air hopes to begin operations initially with two Bombardier Q400 aircraft yet to be purchased. The airline will be the first in Pakistan to operate the Bombardier aircraft.

“The Q400 turboprop would be ideal due to its short take-off and landing capabilities well suited for GB runways,” the airline founder said. “It can carry more passengers (about 80) to a longer range.” Currently, Pakistan International Airlines (PIA) operate ATR 42 and 72 aircraft with a passenger capacity of 48 and 70 respectively in Gilgit-Baltistan.

Q-400 belongs to the Dash 8 family of turboprop airliners developed by Bombardier Aerospace, headquartered in Canada, to meet the demand for high-density and short-haul flights. This modern turboprop entered commercial service in 2000. The Q400 aircraft’s cruise speed at about 667 km/h is faster than conventional turboprops which means the aircraft reached its destination quicker. Dash 8 Q400 cruises at an altitude of 25,000 ft (7,600 m). 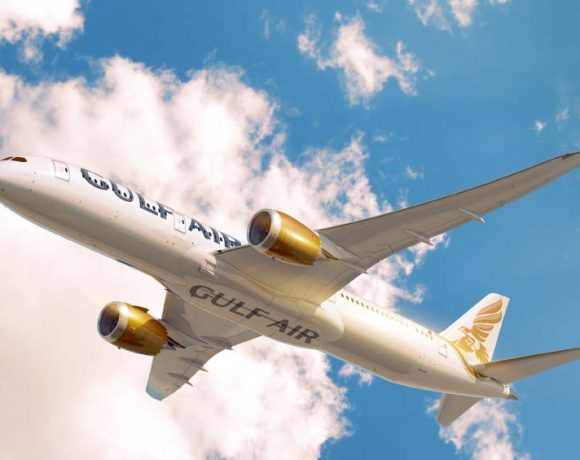 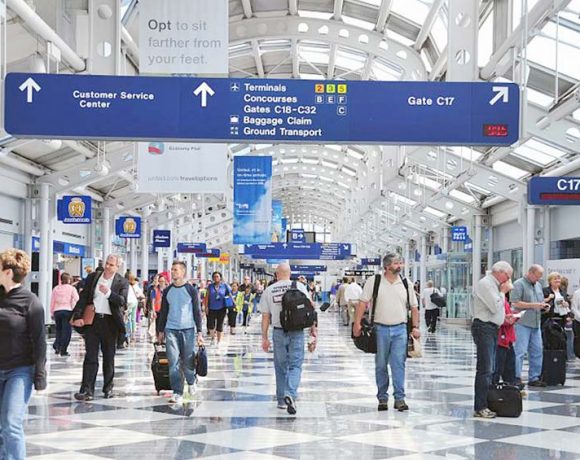