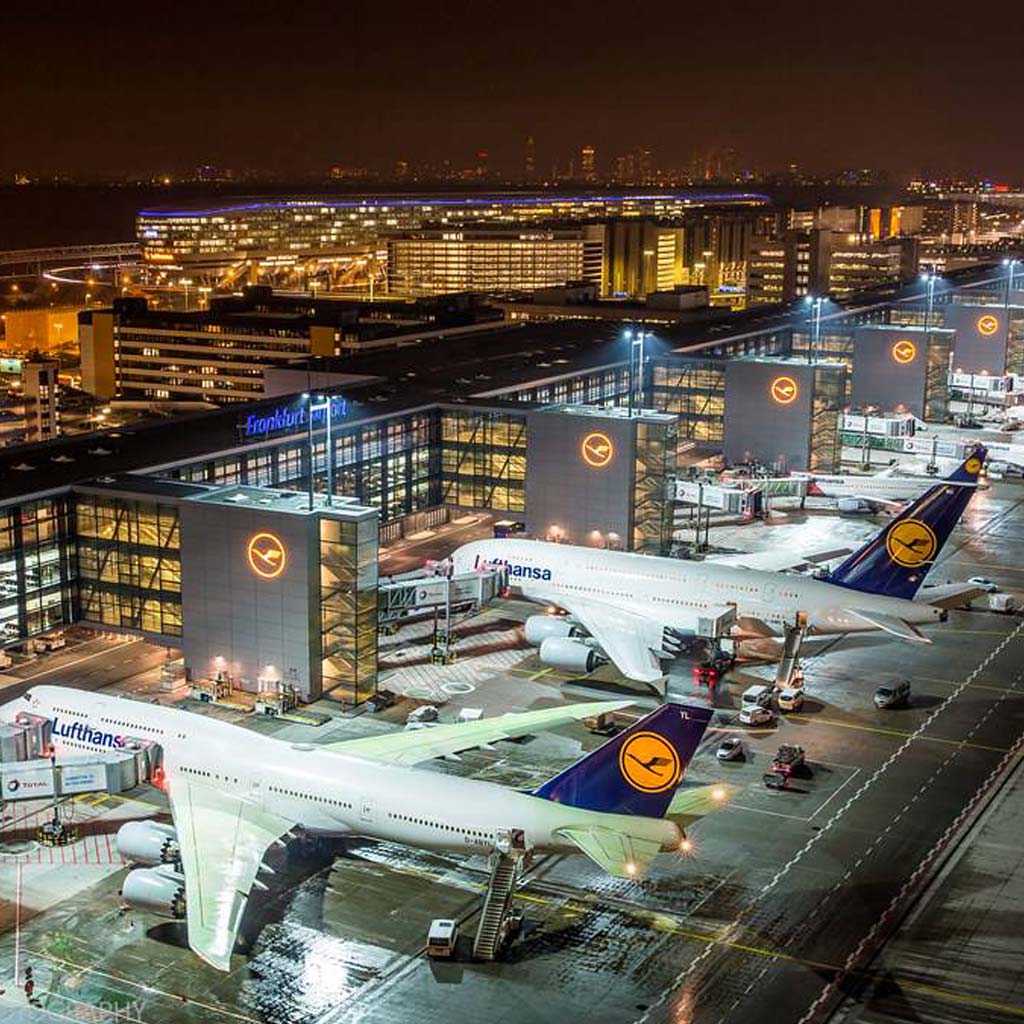 EUROPE: Trade body ETOA (European Tour Operators Association), whose stated aim is to promote better tourism in Europe, is calling on the EU to provide a road map for opening borders.

It makes the announcement in the face of current travel restrictions into the EU and the Schengen zone, which are still in place for all non-essential travel from overseas markets including the US and Canada. The ETOA is concerned that there are no clear indications as to when those restrictions will be lifted.

The tourism body said the lack of a road map to reopening borders will put billions of dollars are at risk. It added that Europe being seen as ‘too difficult’ is a marketing boost for alternative destinations and it puts the livelihoods of hundreds of thousands of people that rely on tourism trade across the continent in jeopardy.

Industries which rely on tourism for income such as airports are set to take a huge financial hit from cancelled European holidays, with no border reopening guidance for markets such as North America in)

The ETOA points out that before the pandemic North America was by far the most important origin market for Europe, responsible for about US$70 billion of spending every year. Last year, Europe saw a 90-95% decline in this business, in what was the biggest collapse in volume since records began.

ETOA CEO Tom Jenkins said: “What potential visitors need is a clear indication of when border restrictions are likely to be lifted, and under what conditions. This is business which our members have on their books. The clients who wanted to travel to Europe still want to do so.

“The risks they pose, which are already very low as compared with the general population in destination, are diminishing by the day. Yet no indication is being given if Europe wants them to return this year.”

Tom Jenkins: “What potential visitors need is a clear indication of when border restrictions are likely to be lifted, and under what conditions” 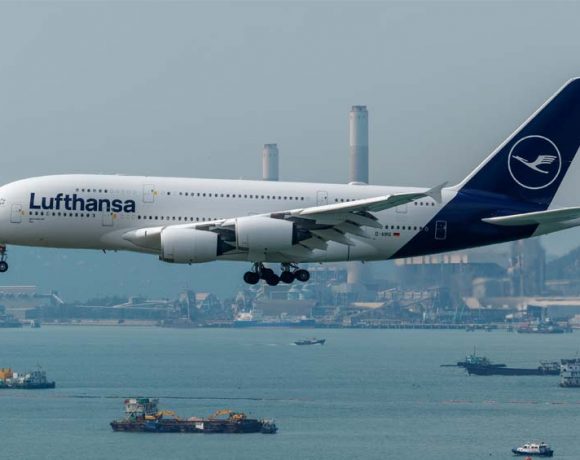 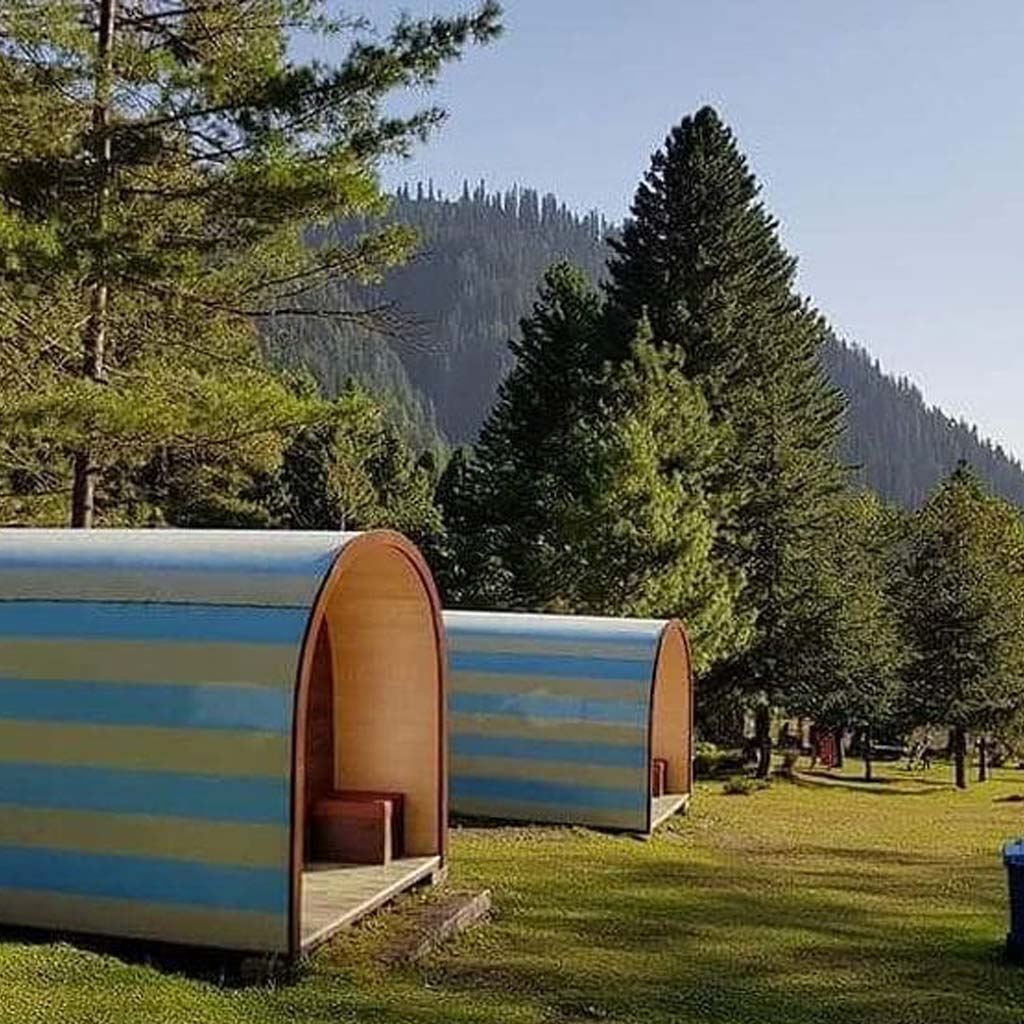 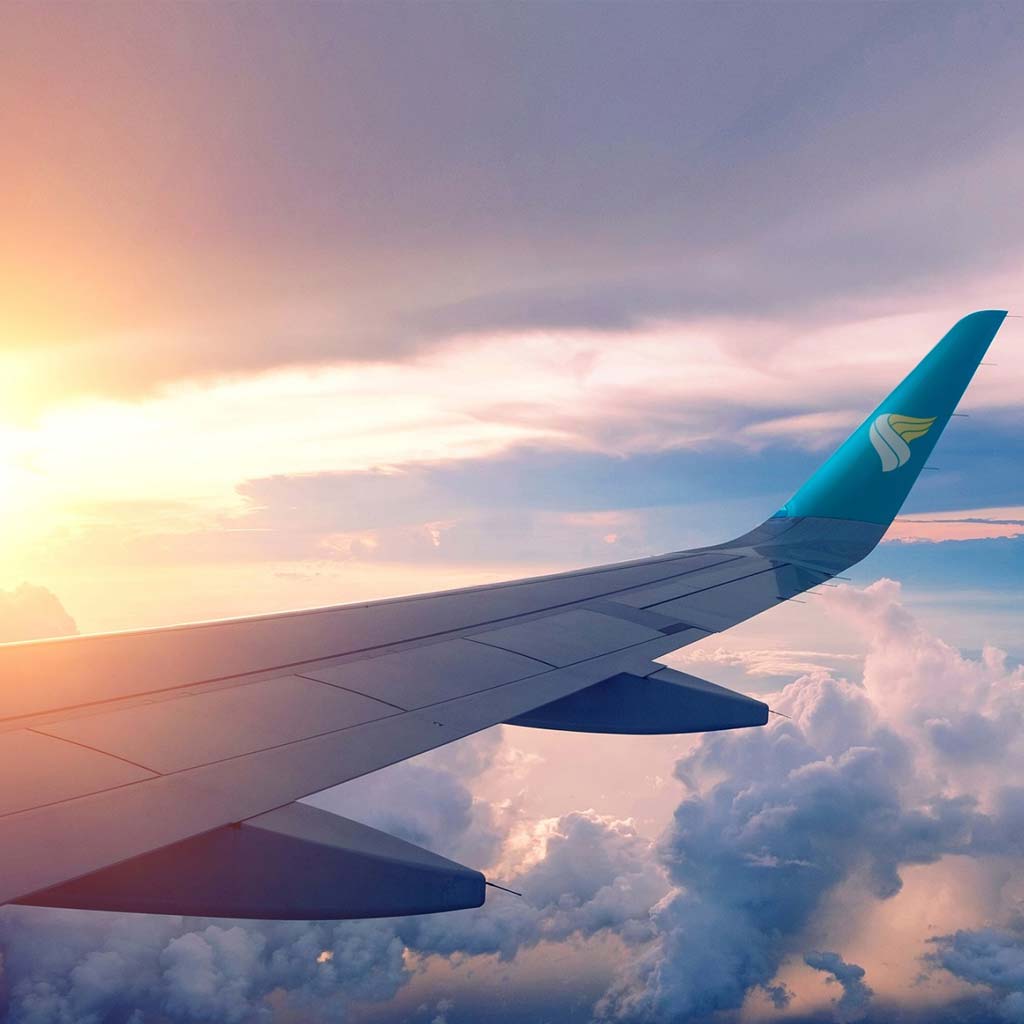