One-Night, One-Dollar | Plan Proposed To Lure Tourists Back To Phuket 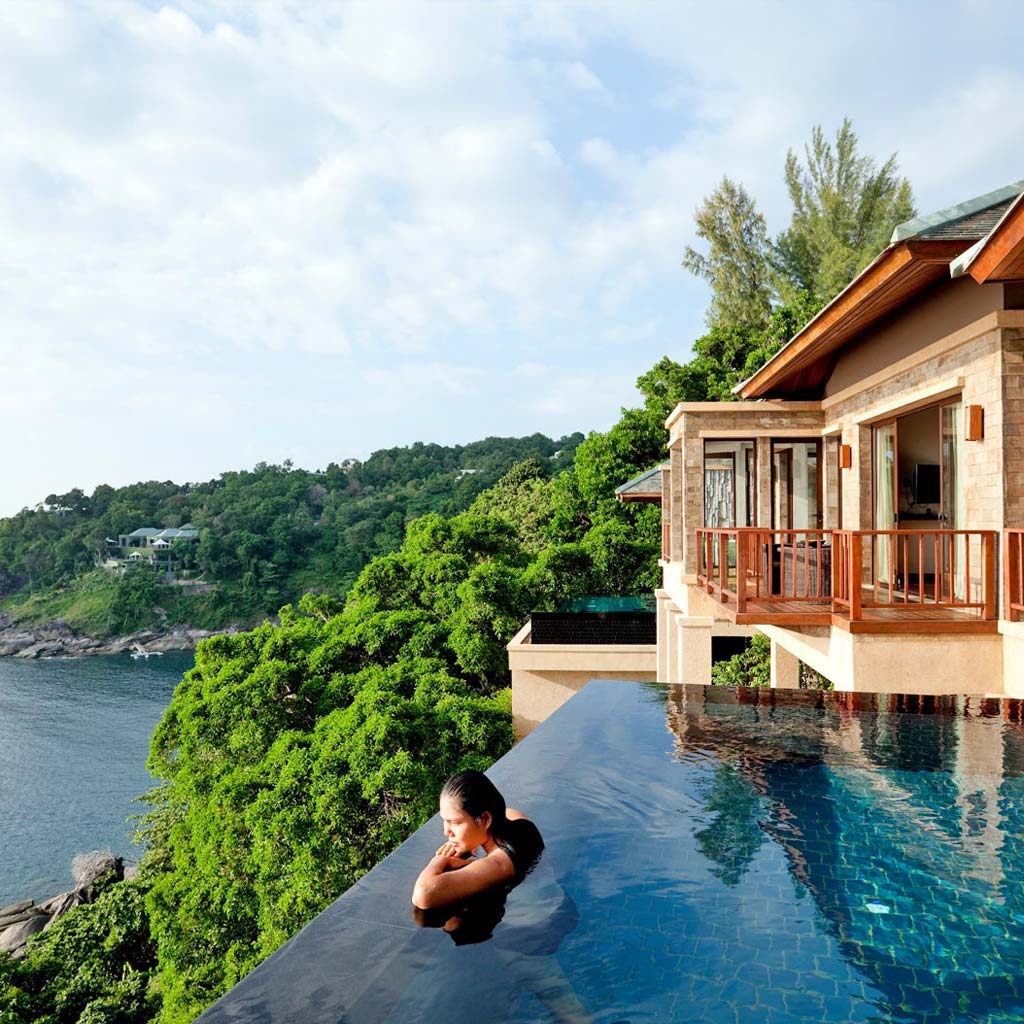 BANGKOK: A very attractive and catchy campaign, One-night, one-dollar, has been proposed by the Tourism Council of Thailand (TCT) to attract international tourists back to Phuket, ahead of the popular resort island’s planned July reopening.

Under the plan, participating operators will offer to foreign tourists room rates at US$1 per night for rooms that typically sell for between 1,000 baht (US$32) and 3,000 baht per night with costs to be subsidized by the government, explained TCT President Chamnan Srisawat.

A one-night, one dollar reopening campaign for Phuket hotels has been floated by the Tourism Council of Thailand; a man preparing umbrellas and beach chairs on an empty island in Phuket amid Covid pictured

If the proposal is green-lit, tourism players in Thailand will roll out the campaign to international markets.

“TCT also discussed the idea with major wholesalers and online travel agents to prepare for the reopening of Phuket. And they are ready to help,” Chamnan said.

He expects that out of a total of 70,000 rooms on the island, nearly one million room nights would be up for sales, generating at least 40 billion baht into hotels and other services throughout July.

TCT’s proposal has been submitted to the Tourism Authority of Thailand and the Ministry of Tourism and Sports and will be escalated to the cabinet for approval within June.

If Phuket’s One-night, one-dollar campaign proves successful, private sector players and the government may expand the campaign to other destinations such as Koh Samui, Pattaya, and Bangkok.

“However, the current wave of Covid-19 infection could (impact the) final decision. But we have been suffering from the pandemic for 15 months now. Only mass tourism will save us,” Chamnan said.

Set to be the first Thai city to reopen to vaccinated foreign tourists in July, Phuket is expected to welcome 500,000 visitors through year-end, much lower than the 6.7 million arrivals in 2020, mainly from the first quarter.

In 2019, prior to the pandemic, Thailand received nearly 40 million visitors, generating 190 billion baht (US$60 billion) in revenue. 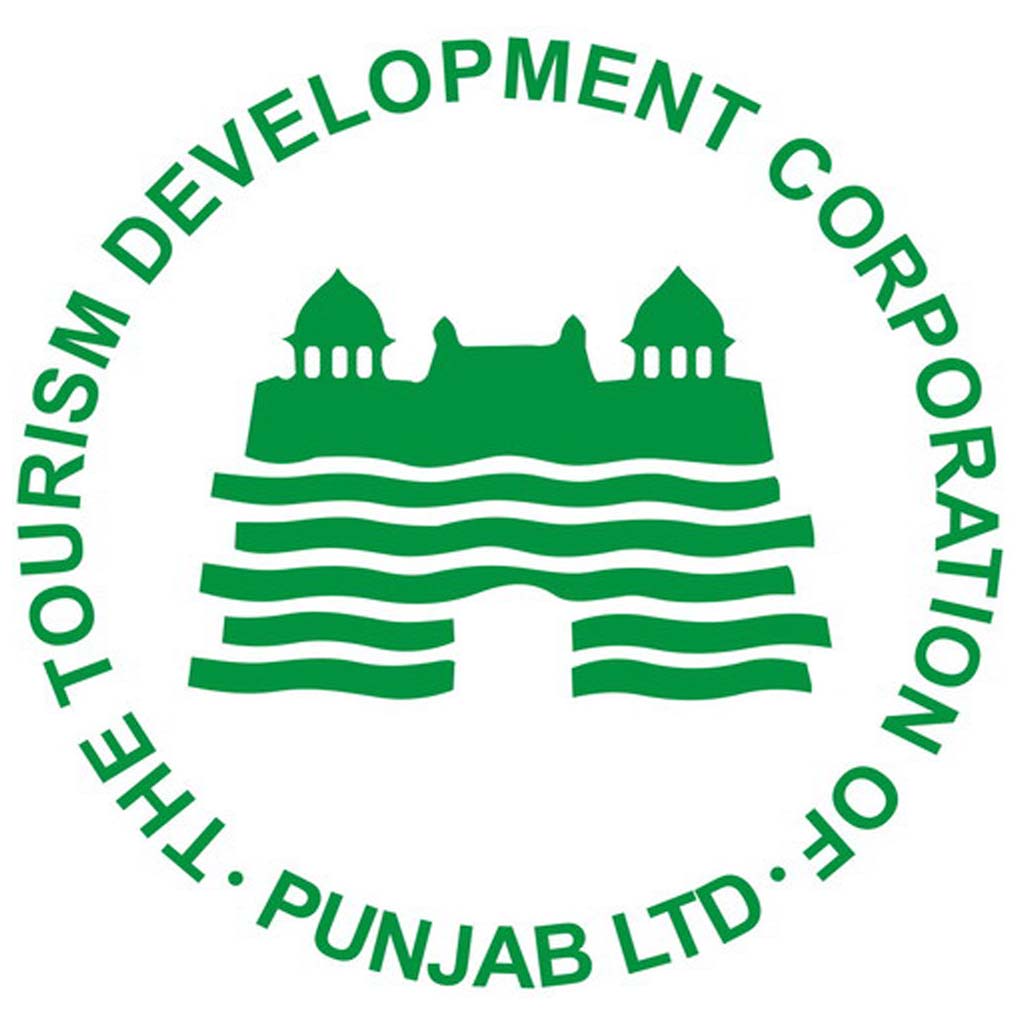 TDCP and PIA | Join Hands To Promote Tourism In Punjab

Tokyo Olympics | ‘We’re Not Thinking Of Cancelling It’ Seiko Hashimoto 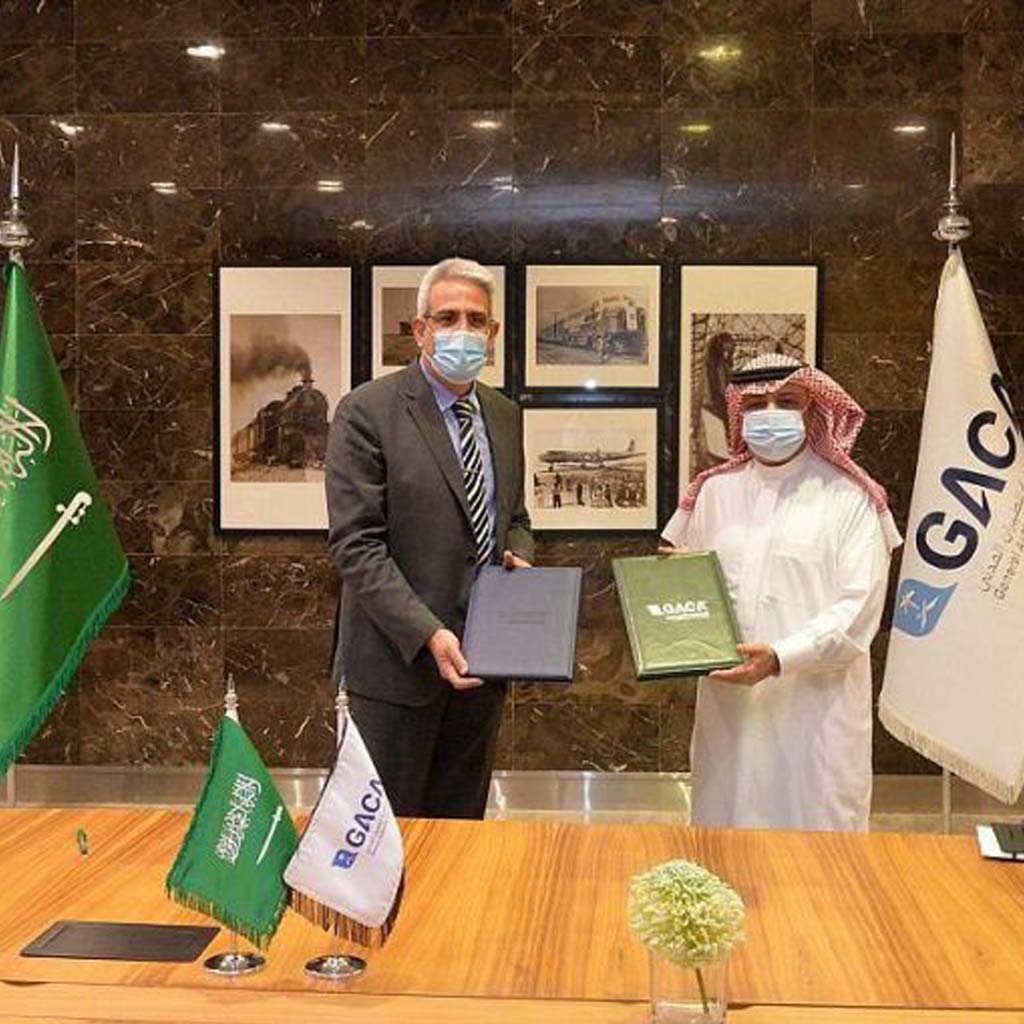