Too Much Open Sky 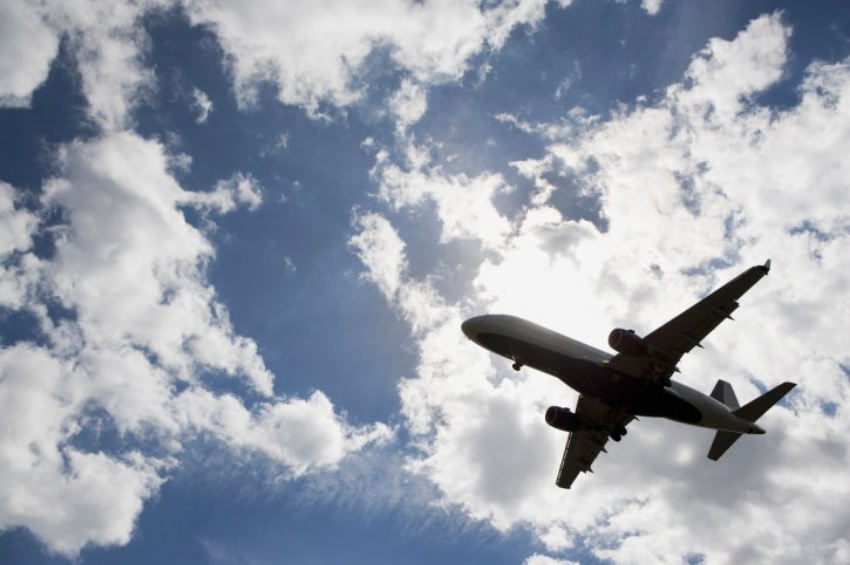 The previous year had seen a rather sharp increase in the number of foreign airlines becoming on-line in Pakistan and the trend will remain the same this year also as more low cost carrier are opting to penetrate in Pakistan’s Travel Market. New carriers, whether state owned or private sector enterprises, have been coming in directly or by appointing general sales agents. Several foreign airlines, which have been operating to and from our main airports since long, have asked for and have been granted, access to more and more of our cities with all the Five Freedoms.

This shows, among other things, that Pakistan has been a lucrative outbound market for commercial aviation since long, particularly since the first decade of this century. This also shows the Marketing skills and Operational expertise which these airlines, endowed also with immense purchasing power, are setting targets and achieving remarkable success. We admire their work for themselves.

But have our Economists, our Planning Commission or even the appointed managers, of civil aviation under our skies, have noticed? We assume that they have not, otherwise, surely, the universal law of reciprocity would have been invoked.

We do not endorse but we cannot ignore the worrying stories appeared in the Consumer Press about the whys and hows of this profusion. Now these stories are headlines all over America and Europe. Position is so strange that even the one entrant whose owners’ country firmly disallows entry to any segment of commercial aviation services owned by Pakistanis.

We should be soothed by a public clarification that our regulatory body follows the Rules; but these appear to be those of the open sky policy which was, to say the least, unstudied and premature and has been pursued rather absent mindedly by the successors of its authors.

We have often called for a re-appraisal of Pakistan’s civil aviation policy; we have also published the civil aviation policy objectives and policy outlines of other countries. But the relevant regulators have shown apathy and our planners are devoid of tourism know-how.

If they needed our above calls to be proved right, they have the evidence now that crying CEO PIA asked the government support in fighting a price war with, revenue wise very strong Gulf airlines and also asked to put some restrictions on the number of flights, they can operate in its home market, Pakistan, indirectly asking the government to revisit its Open Sky policy.  Despite the very uneven working field given to it; they only need to assess the volume of business that could legitimately have accrued to our national carrier, brought more revenue to it and resultant the airline might have less liquidity problems.§