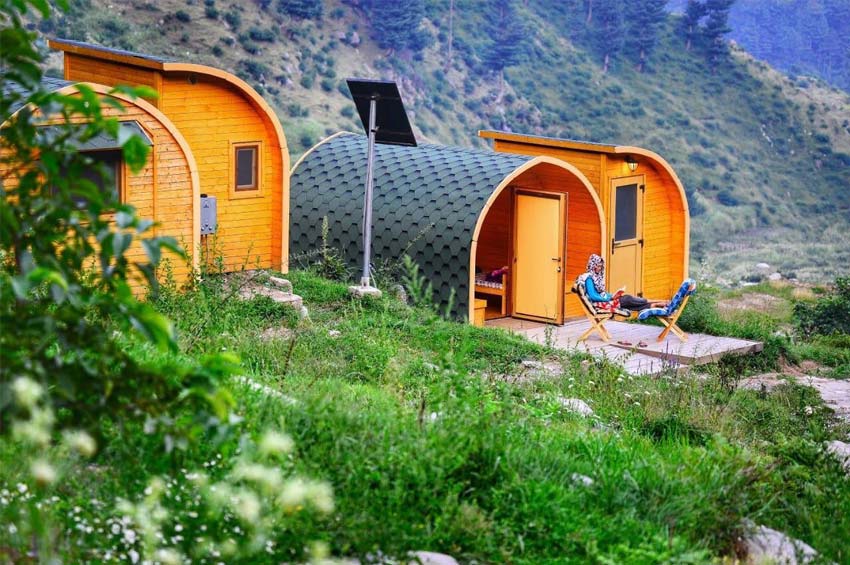 PESHAWAR: The Khyber Pakhtunkhwa Culture and Tourism Authority (KPCTA) would install camping pods in 10 more scenic spots to facilitate tourists in the province.

KPCTA Director General Kamran Ahmad Afridi said that the authority would install camping pods at 10 more tourist spots besides granting loans to the locals to launch the “Stay home” project to facilitate tourists and create employment opportunities in scenic sites across the province.

He said that the installation of camping pods at five tourist sites had already been completed, which had attracted a large number of tourists to the scenic spots. He said that work on five other new scenic places was underway, which would be opened for the visitors next month.

The DG said that the sites where the camping pods were being installed included Kalash in Chitral, Alai in Battagram, Mahbanr, Malika, and Shaheed Sar in Buner.

Kamran Afridi said that work has also been initiated on other tourism-related projects for which Rs6 billion had been allocated.

The tourists, he added, would get facilities on an emergency basis at these locations after completion.

Besides, the KPCTA would also establish prefabricated washrooms at 22 places so the tourists could not face difficulty during their journey to the scenic spots in the province.

The DG said that work on the display center in Islamabad was going at a fast pace to promote KP culture and tourism in other parts of the country.

He said that the installation of the camping pods at the serene places was the continuation of a process initiated by the KPCTA to facilitate tourists and promote tourism in every nook and corner of the province.

The camping pods are the best residential well as recreational and enjoyment facilities for visiting families. They are either consisted of two or four bedrooms with a washroom, kitchen, children’s playlands, parking lots, and bonfire.

A camping pod could accommodate 40 to 50 tourists at a time, who can avail themselves of every facility including security, a playland for kids, and a kitchen at the pods.

There are also tent villages for the enthusiasts of adventure tourism. 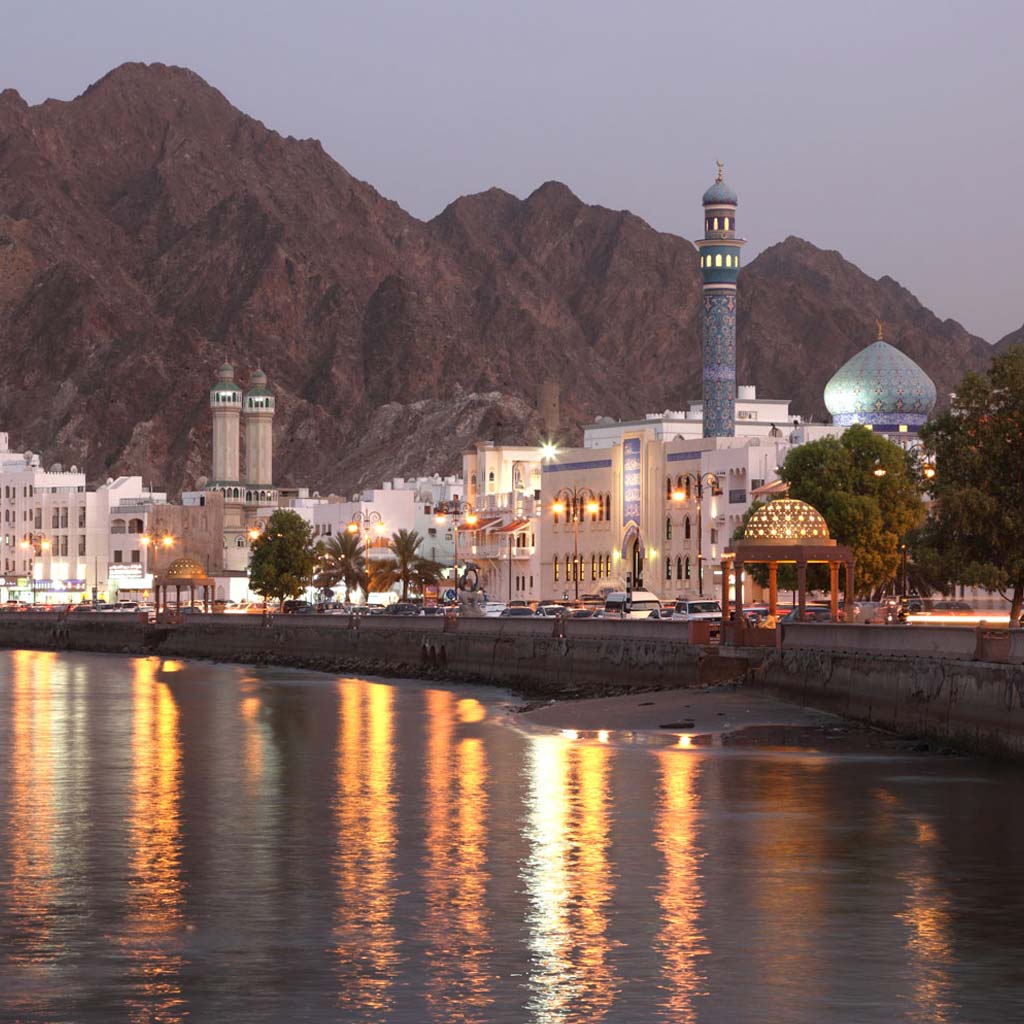 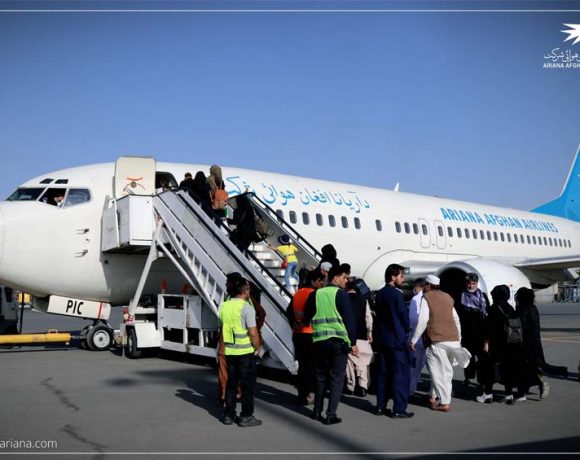 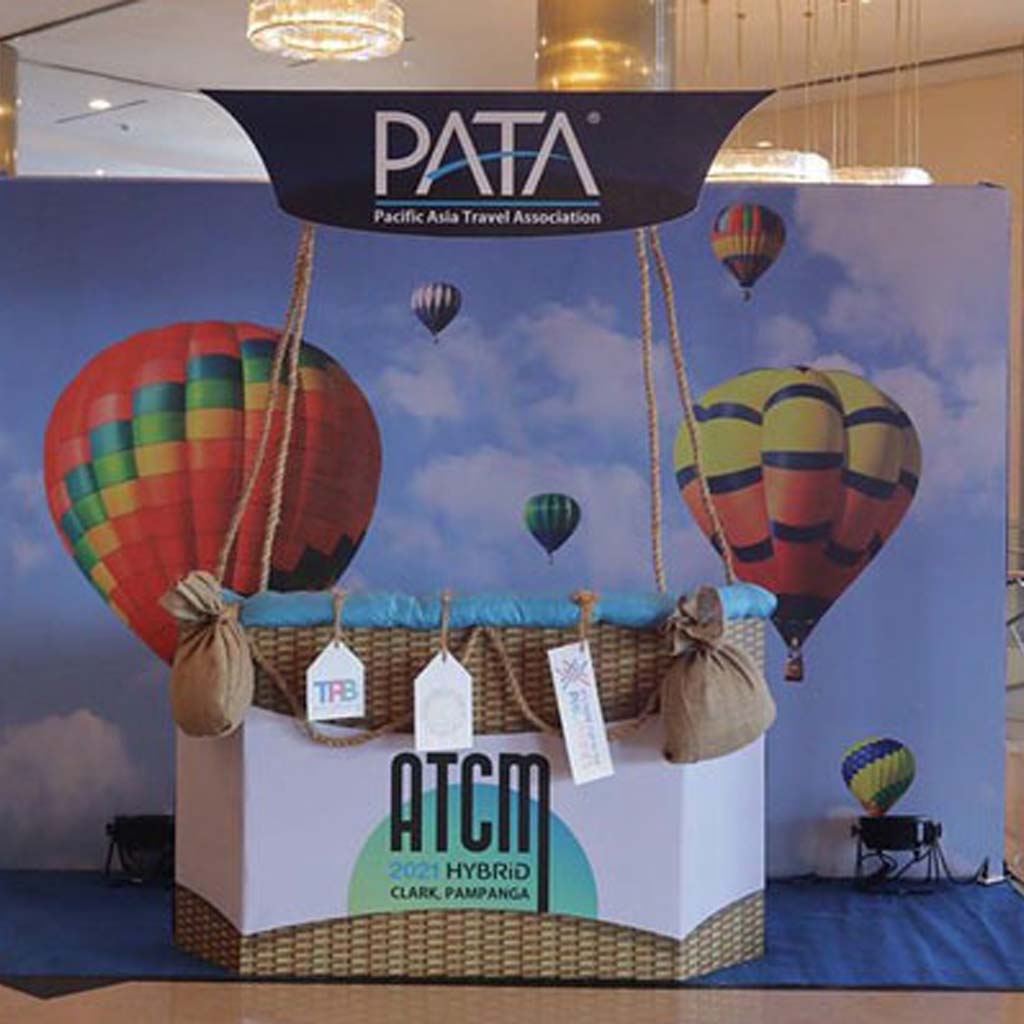