BE PUSHY, FRIEND. WHEN REQUIRED

COURTSHIP BETWEEN THE CAT AND THE CROW 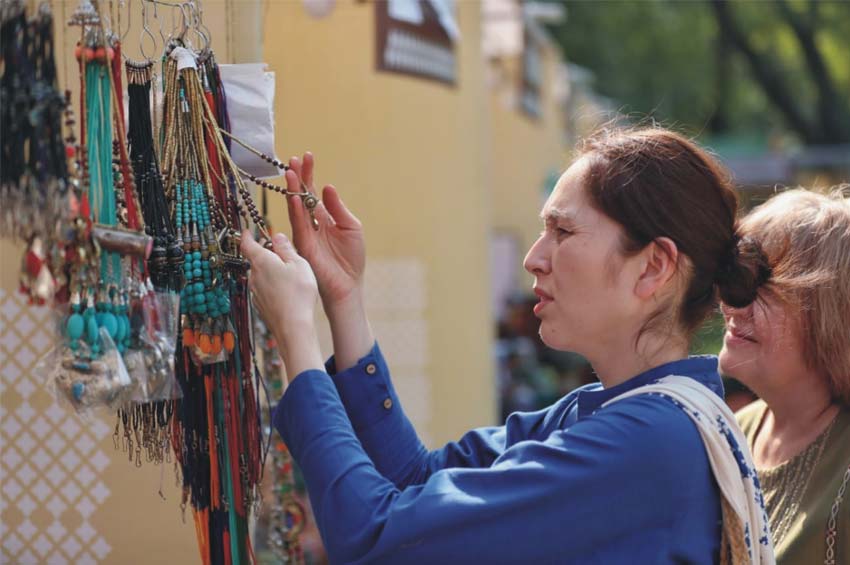 PESHAWAR: A large number of visitors, including domestic and foreign tourists, on Tuesday, visited the Khyber Pakhtunkhwa Pavilion and evinced keen interest in the rich culture, handicrafts, and distinct traditions being showcased at the Lok Mela 2021.

The KP Pavilion was established by the Khyber Pakhtunkhwa Culture and Tourism Authority (KPCTA) under the aegis of Sports, Tourism, Archaeology, Culture, Museums, and Youth Affairs Department at Lok Mela was the center of attraction for the tourists and visitors, including men, women, and children.

The KPCTA has established 29 stalls at the KP Pavilion to highlight the cultural and traditional handicrafts and tourism potential to attract more tourists to the province.

Artisans from across the KP, including Abbottabad, Dera Ismail Khan, Haripur, Swabi, Charsadda, Mansehra, Peshawar, Chitral, and elsewhere have erected stalls that displayed the cultural and traditional handicrafts, food cuisines, and music.

Traditional Khattak, Mahsud, and FC dances were performed and folk music with rabab mangay was also played to entertain visitors and tourists.

The tour operators have also established a special desk to provide information about the cultural and tourism potential of the province through brochures, posters, booklets, video documentaries, and pamphlets so that the families and visitors could obtain details regarding scenic attractions and cultural diversity.

Other than entertainment segments, the display of cultural materials at the festival proved vital in educating the visitors to value the arts and crafts of the country. 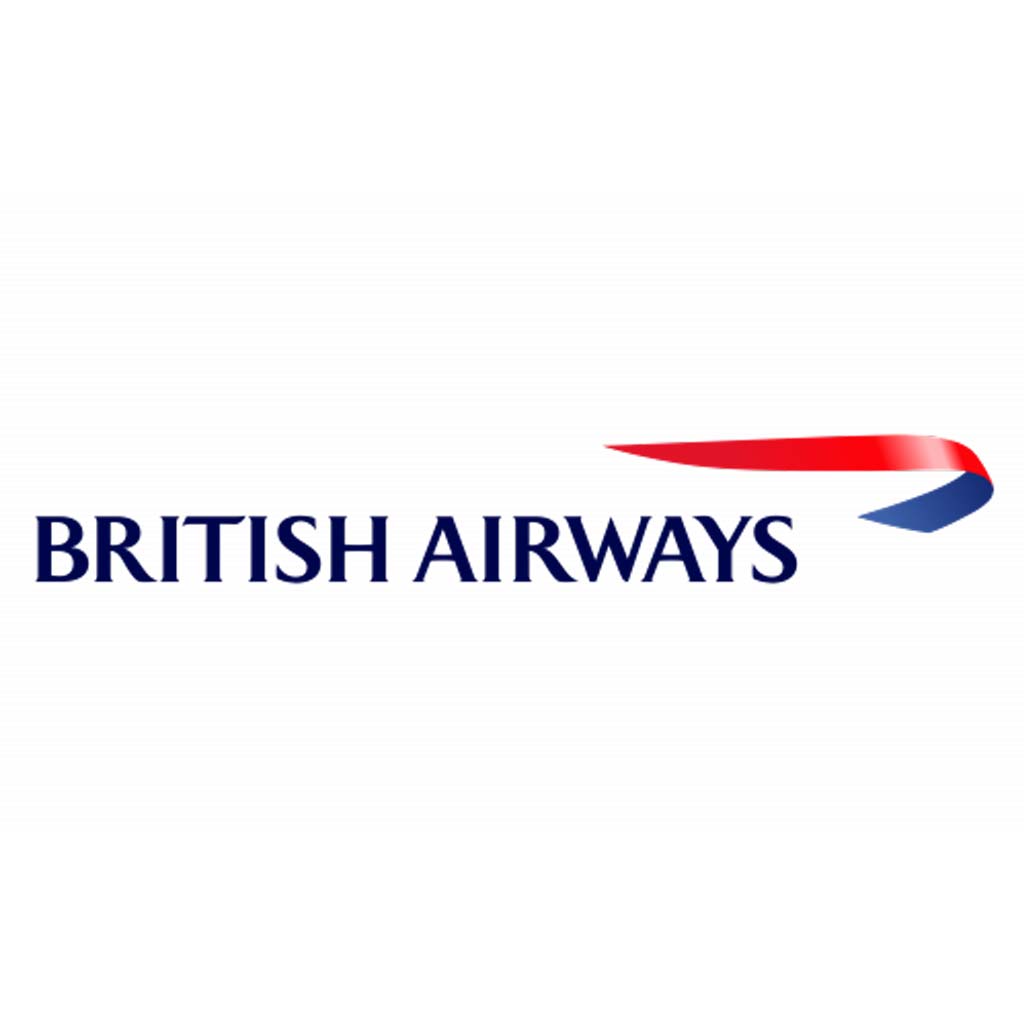 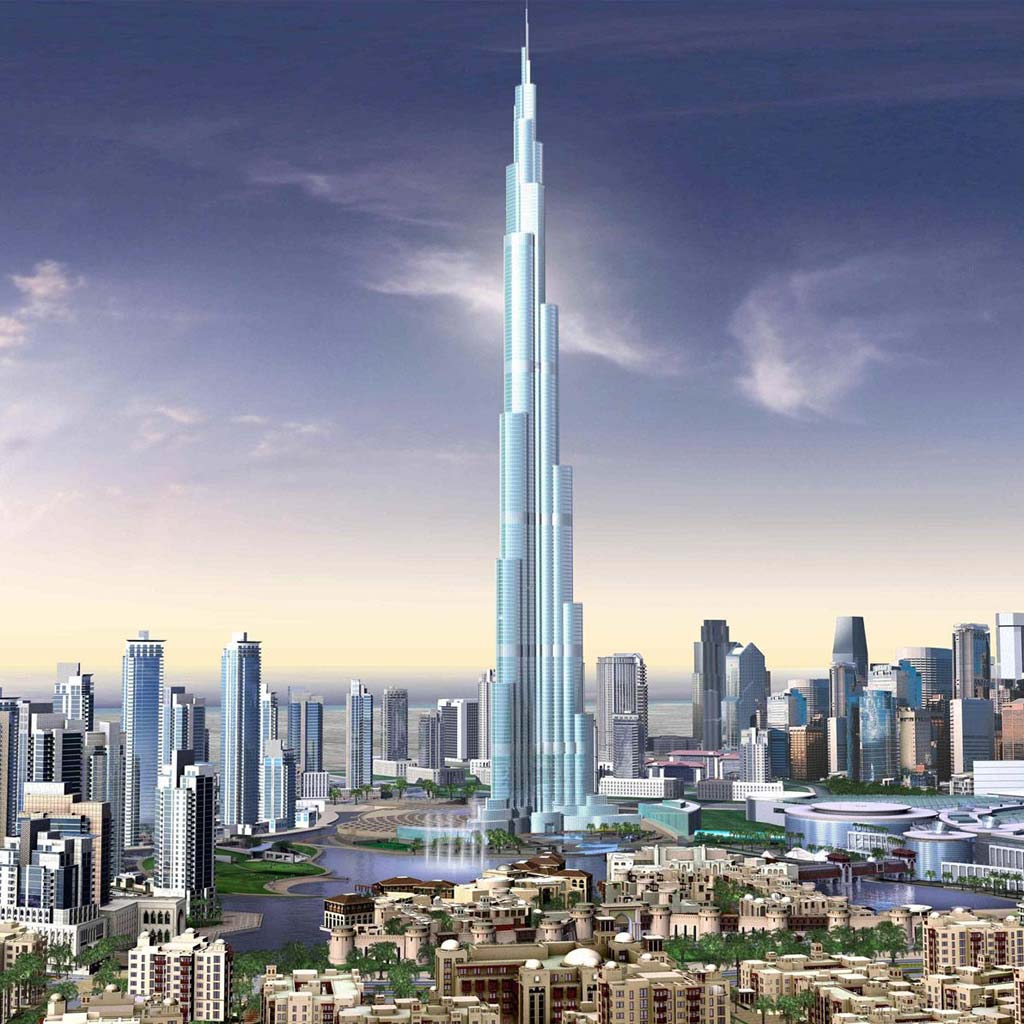