NEW YORK: A $30 million promotional campaign, aimed at luring back all the visitors who vanished during the pandemic, is about to get underway.

As New York City fully reopens, tourism officials are hoping to revive a critical driver of its economy by making an urgent plea for visitors to start rushing back.

Armed with $30 million in federal aid, the city’s tourism promotion agency, NYC & Company, is developing an aggressive campaign to overcome New York’s image as the original epicenter of the coronavirus pandemic in the United States. They hope to lure 10 million visitors to the city for overnight stays or day trips between Memorial Day and Labor Day.

With most international travel still closed off, the vast majority of those visitors will be domestic vacationers, not the higher spending foreign tourists. But after the pandemic virtually wiped out the city’s booming tourism industry and forced many of its big hotels to shut their doors, any and all visitors are welcome.

“What we realized is that we need to create an urgency to visit now,” said Fred Dixon, the chief executive of NYC & Company. He said that the agency’s surveys of residents of the Northeast showed that people “were very keen and eager to return to the city, but they were looking for the sign that it is the right time.”

That sign will come in the form of the city’s biggest advertising campaign in decades, including national TV ads with the theme “It’s time for New York City.” Still in production but scheduled to start appearing in two weeks, those ads will be aimed at persuading Americans who might otherwise have gone to Europe or elsewhere overseas to consider spending some time — and money — in New York instead.

The first video ad cuts quickly through scenes of unmasked New Yorkers at play, from the New York Botanical Garden in the Bronx to the beach in the Rockaways and asks, “Where were you summer ’21?”

“The summer of N.Y.C. is here and now it’s time to tell the whole world about how this city is building a recovery for all of us,” said Mayor Bill de Blasio. “Tourism impacts hundreds of thousands of jobs across the five boroughs, and its return will fuel our recovery even more.”

Agency’s efforts to attract tourists had been increasingly successful through 2019, when the city recorded an all-time high of 66 million visitors. At its peak, the tourism industry employed more than 280,000 workers — about one of every 14 jobs in the city — according to the state comptroller’s office.

NYC & Company counts anyone who travels from more than 50 miles away as a visitor, but it places a higher value on overnight guests. Most valued of all are visitors from overseas because they tend to stay longer and to spend more money in hotels, restaurants, stores and attractions. 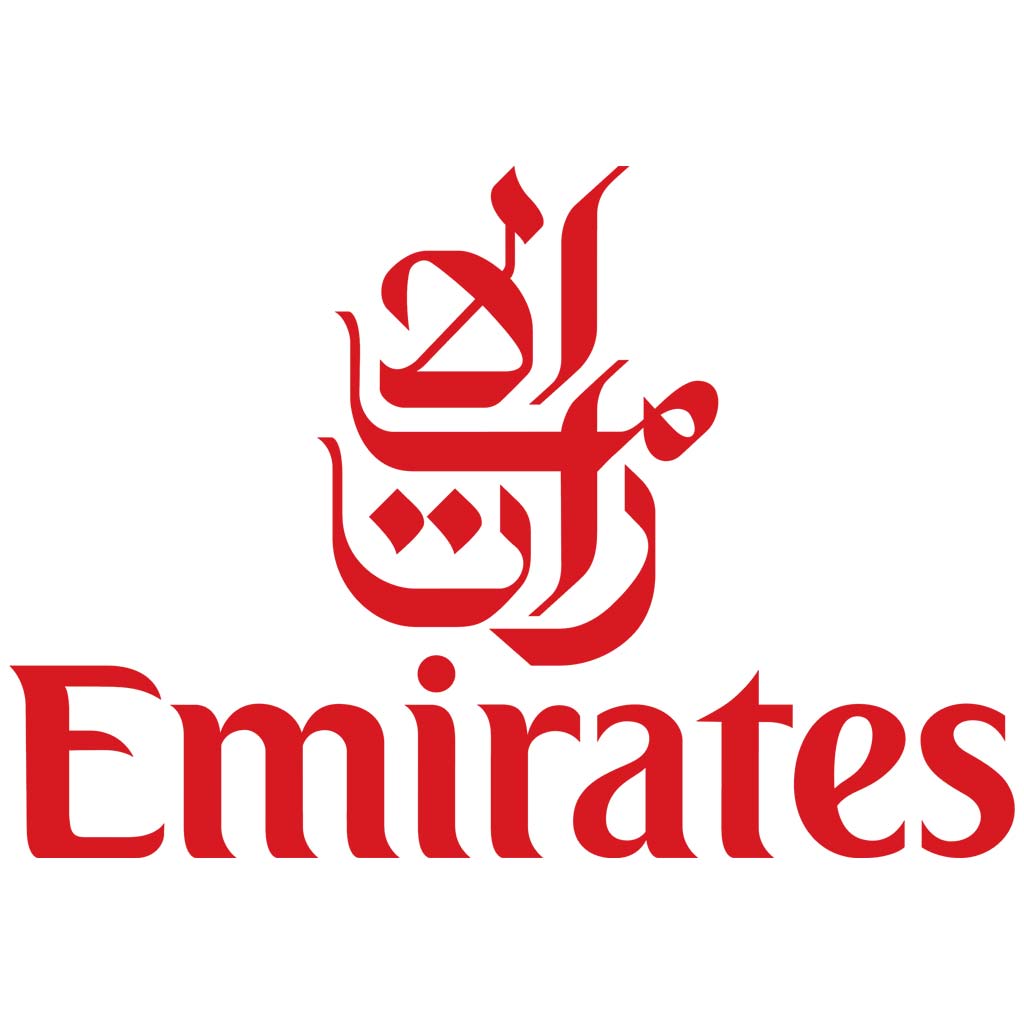 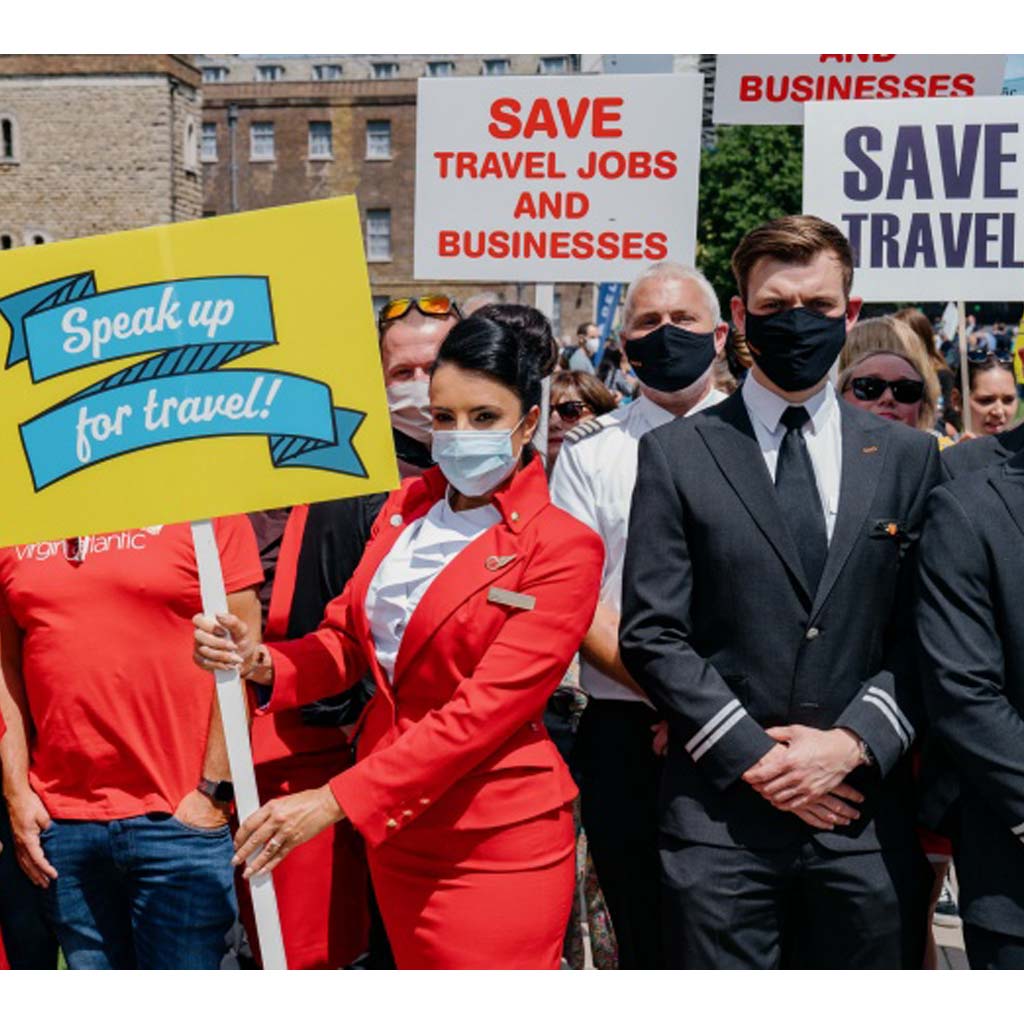