DOHA: Qatar Airways has achieved 100 percent compliance in the IATA Operational Safety Audit (IOSA), verifying its status as one of the world’s safest and most secure airlines. 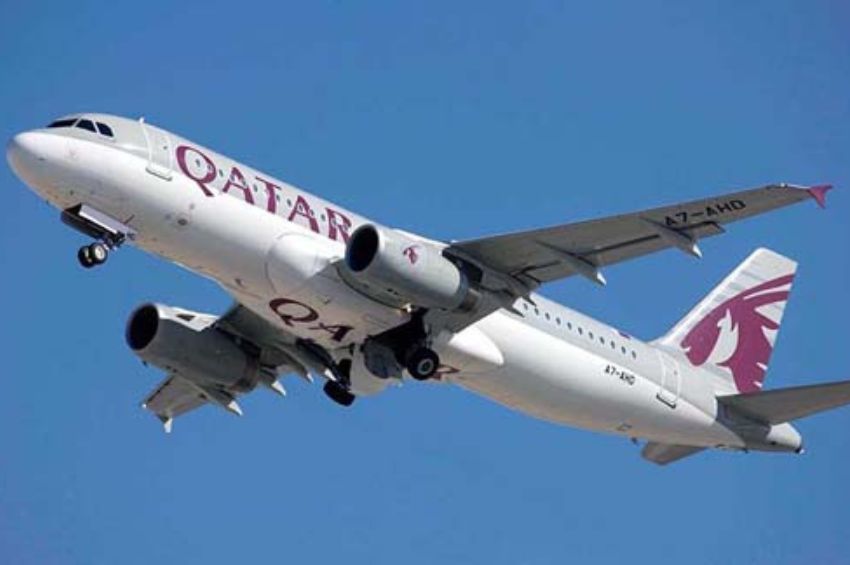 As an industry leader in aviation safety, the airline has demonstrated a strong safety and security performance record. It was the first airline to complete the IOSA audit with 100 per cent compliance in 2003, and has since completed the audit in 2005, 2007, 2009, 2011, 2013 and 2015, achieving 100 percent compliance each year.

Qatar Airways is  the first airline to accommodate EU, UK and US immigration and enhanced security requirements, such as recently qualifying to have the US ban on personal electronic devices lifted.

The IOSA programme enables airlines to review their safety processes using a worldwide standard that has become the single internationally-accepted safety and security audit process for airlines. Since 2003, when the audit programme was initiated, Qatar Airways has expanded its global footprint to more than 150 destinations, with plans to continue adding a host of new and exciting business and leisure destinations throughout 2017 and 2018, including Canberra, Australia; Chiang Mai, Thailand; Rio de Janeiro, Brazil; San Francisco, US and Santiago, Chile, to name a few. The airline continues its expansion in Eastern Europe this summer with the recent launch of service to Skopje, soon to be followed by Prague, Czech Republic.

Qatar Airways, based in Doha, Qatar, is one of the fastest-growing airlines operating one of the youngest and most technologically advanced fleets in the world. The airline is also celebrating its twentieth year of global operations this year.