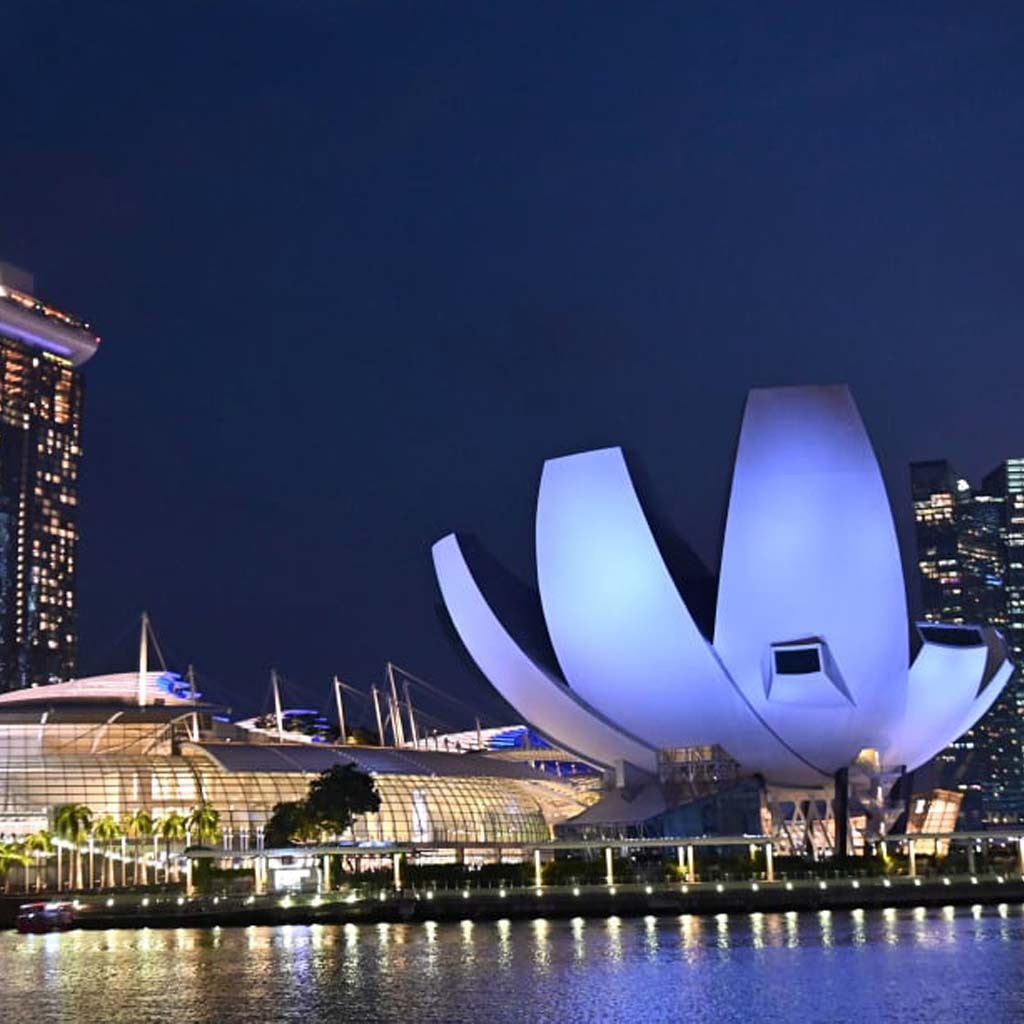 MANAMA: Gulf Air, the national carrier of Bahrain, has announced the addition of Singapore to its growing network with one weekly flight starting April 2021.

The airline continues to explore opportunities to expand its network and reach to different regions of the world. Known for its premium leisure and business appeal, Singapore will serve as another boutique destination of the only boutique airline in the Middle East, a statement said.

Gulf Air’s newest destination will further enhance the connectivity of the airline’s destinations in Europe and GCC, with a convenient departure and arrival timing to / from Singapore.

Operated by the airline’s flagship Boeing 787-9 Dreamliner, the Singapore route will be added to Gulf Air’s list of Asian routes of Bangkok and Manila. Gulf Air first operated flights to Singapore in the 1990s and by adding it to its network in April 2021, it will be amongst the airline’s top long-haul routes. 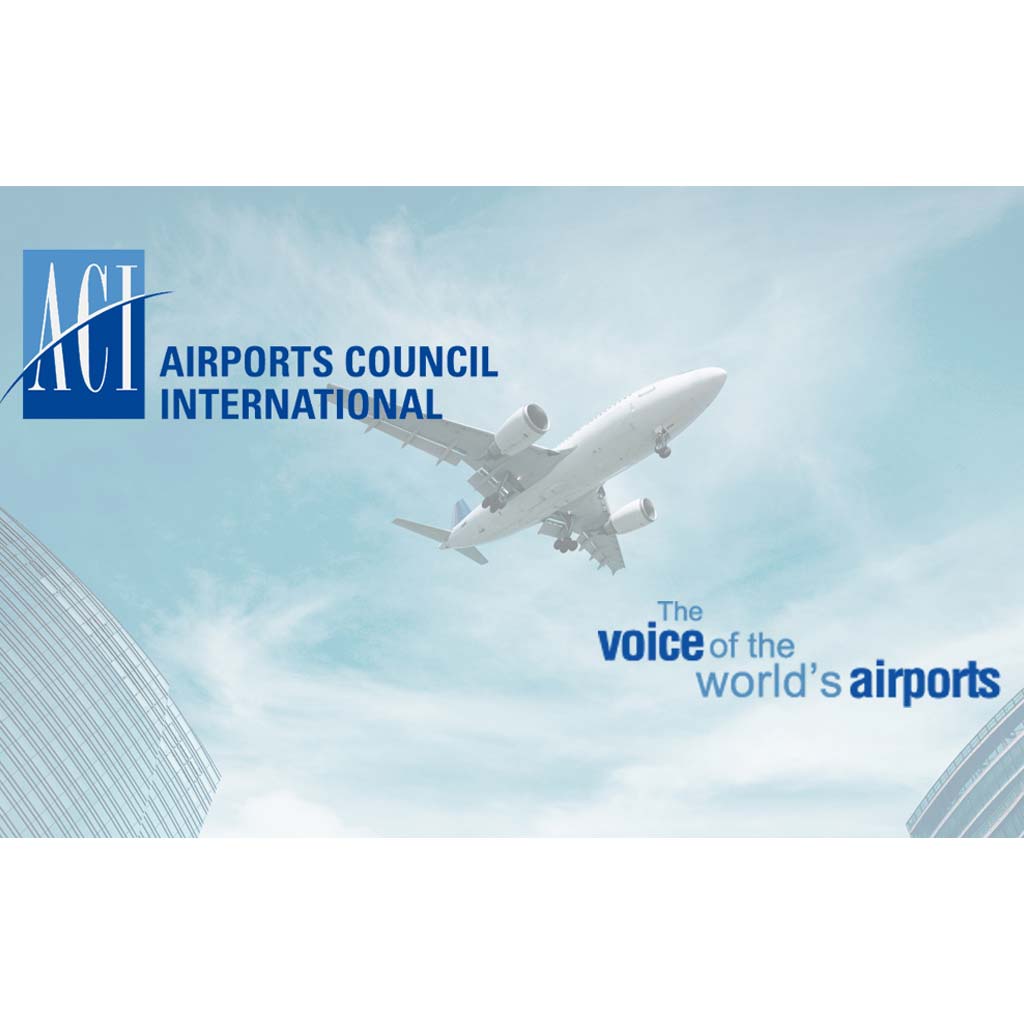 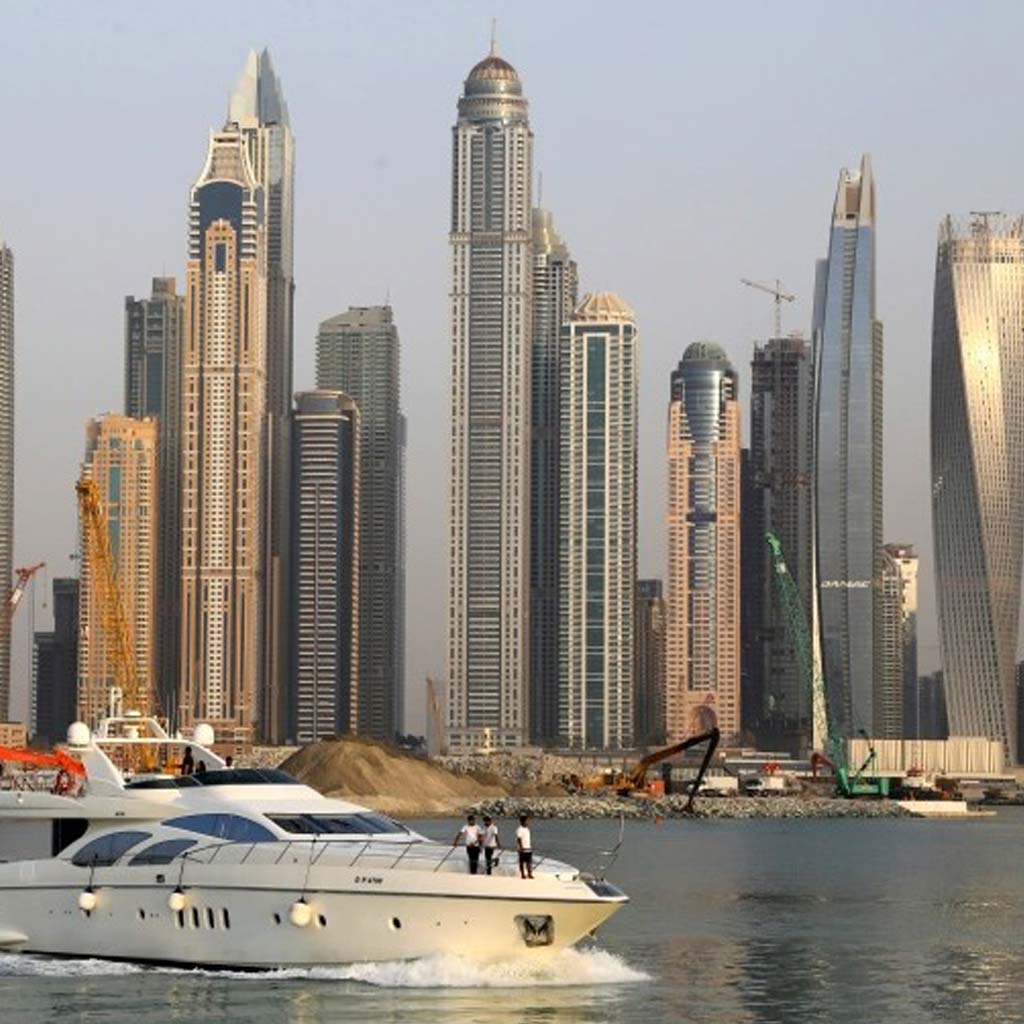