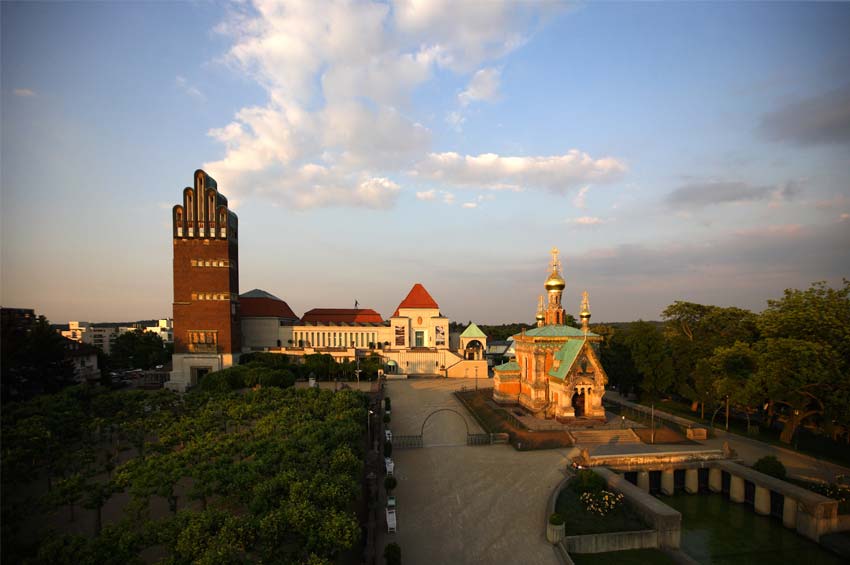 As a key destination to experience natural and cultural treasures, GCC visitors can discover a plethora of diverse World Heritage Sites along eight routes in Germany, which begin and end near international airports, making them easily accessible from regional gateways. Due to their uniqueness and authenticity, all Unesco World Heritage Sites in Germany are considered significant for humanity therefore under special protection.

“With this year’s new additions, 51 natural and cultural heritage sites in Germany now hold the ‘Unesco World Heritage’ seal of quality. The international attention granted to the country’s human and natural history continue to elevate Germany’s appeal as a globally-recognised travel destination. We now sit at the top of the list of countries travellers are willing to visit in the Europe, averaging 22 percent, or five percent higher than last year,” said Petra Hedorfer, Chairwoman of the Board of Directors of GNTB.

The new heritage sites are, Mathildenhöhe artists’ colony in Darmstadt, The Lower Germanic Limes, The Danube Limes and Significant spa towns in Europe. 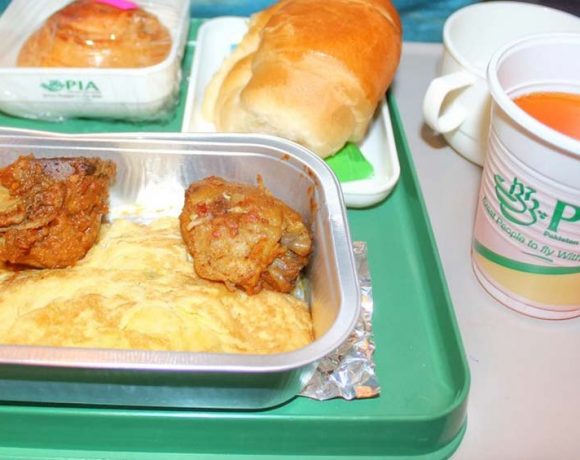 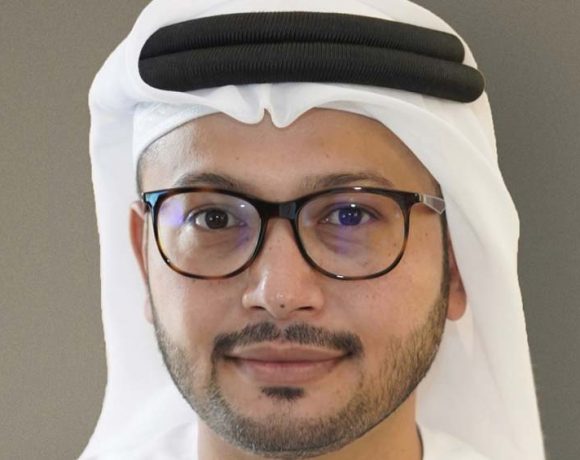 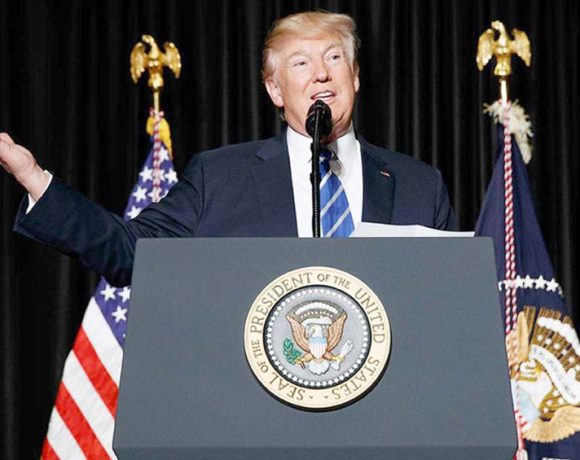