MUSCAT: The CEO of Oman’s low-cost carrier (LCC) SalamAir, Francois Bouteiller, has stepped down, according to a report. 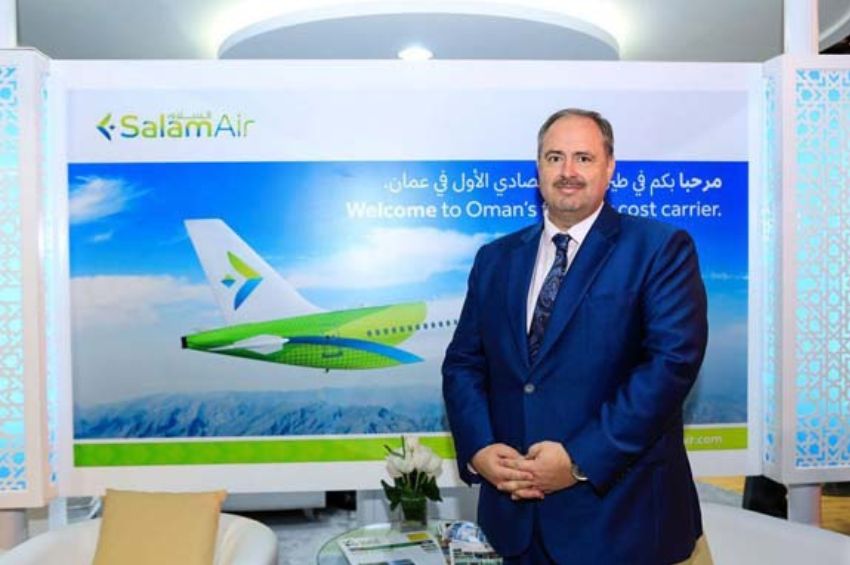 The airline said the board of directors has appointed one of its members as the interim CEO, said the Arab News report.

SalamAir chairman Khalid Al-Yahmadi said the next CEO will be a GCC national.

SalamAir was launched just six months ago by Muscat National Development and Investment Company (ASAAS), an investment and development vehicle at which the shareholders include 10 government pension funds and private investors.

The airline currently operates seven routes, flying between Muscat and Jeddah & Madinah in Saudi Arabia, and Sialkot & Karachi in Pakistan.