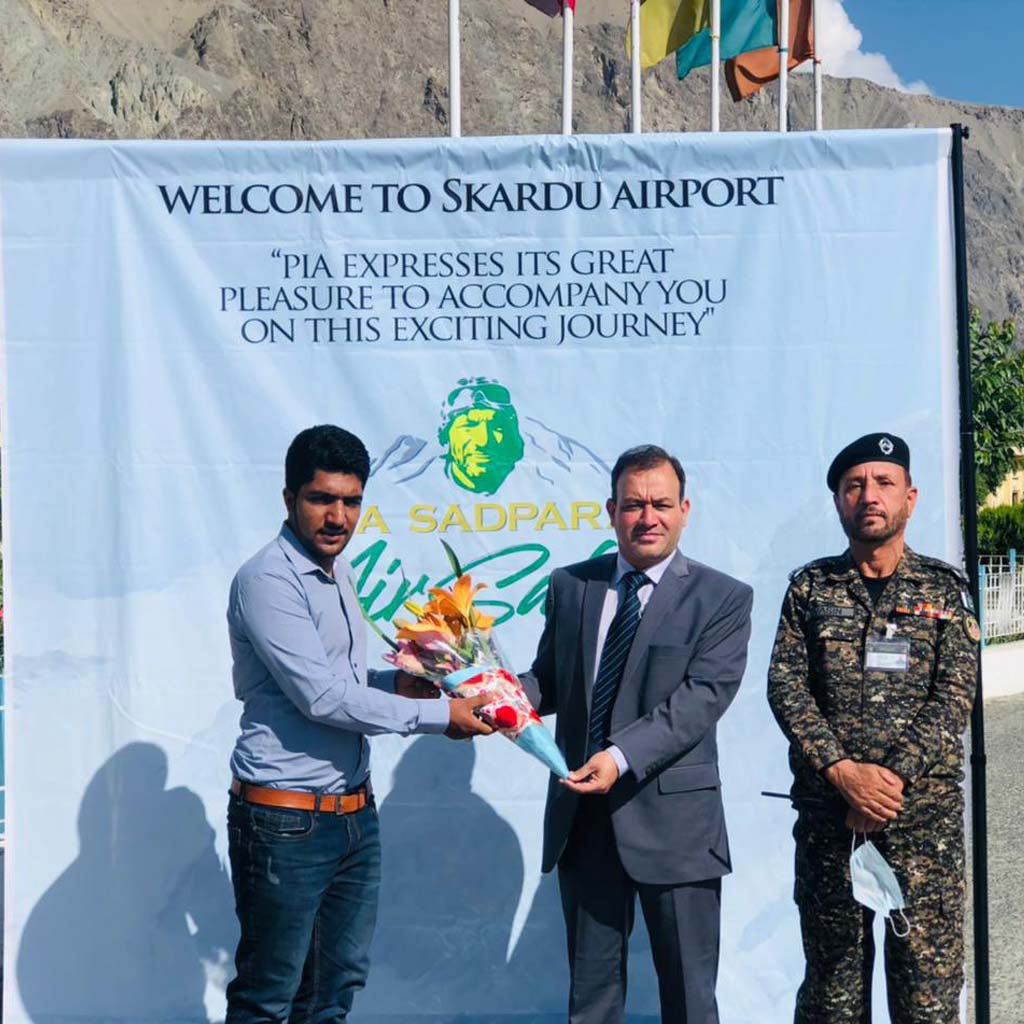 ISLAMABAD: The Pakistan International Airlines (PIA) resumed its Air Safari service on Saturday, June 19, with a flight from Islamabad to Skardu to boost national tourism both domestically and internationally.

The service remained closed for nearly two years due to operational difficulties. According to the airline, the one-way fare of the flight will cost Rs25, 000 and it will operate every Saturday.

According to details, the airline’s first scenic Air Safari flight took off from the Islamabad International Airport with 91 tourists, including foreign nationals from as many as 13 countries, on board.

Air Safari flight that flew over the country’s breathtaking snow-capped peaks, including K2, Nanga Parbat and Broad Peak before landing in Skardu.

Named after the prominent mountaineer Ali Sadpara, “Sadpara Air Safari” will operate every Saturday from the Islamabad airport and its one-way fare will cost Rs25, 000 and return Rs.7, 500 direct from Skardu to Islamabad.

Back in 2018, the national flag carrier had announced to launch Air Safari service. However, Pakistan International Airlines (PIA) had put on hold its planned commercial launch of the Safari flight, days after reportedly announcing the service due to operational difficulties. 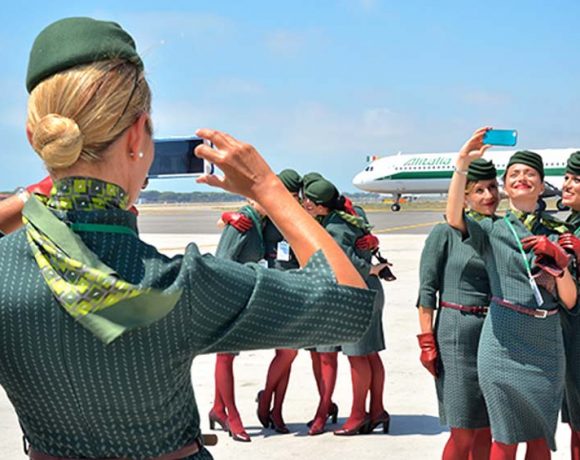 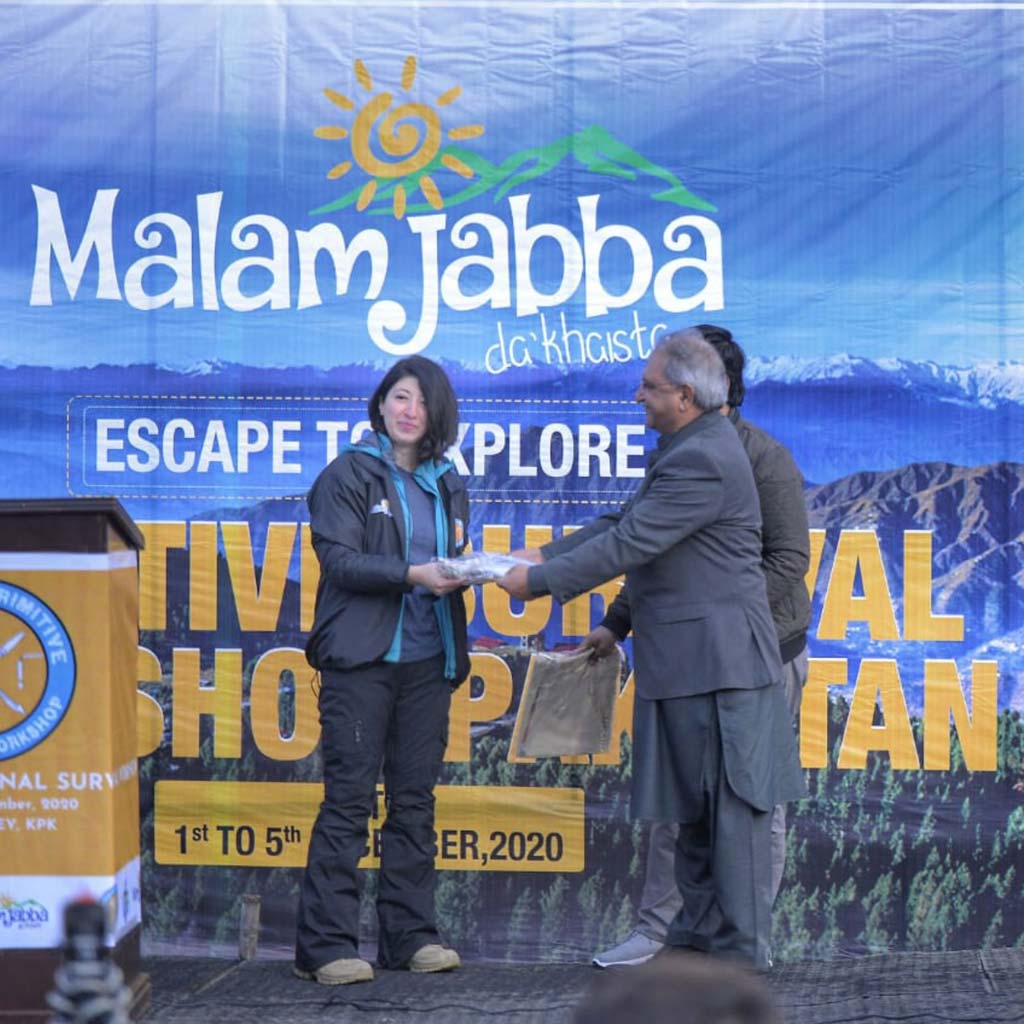 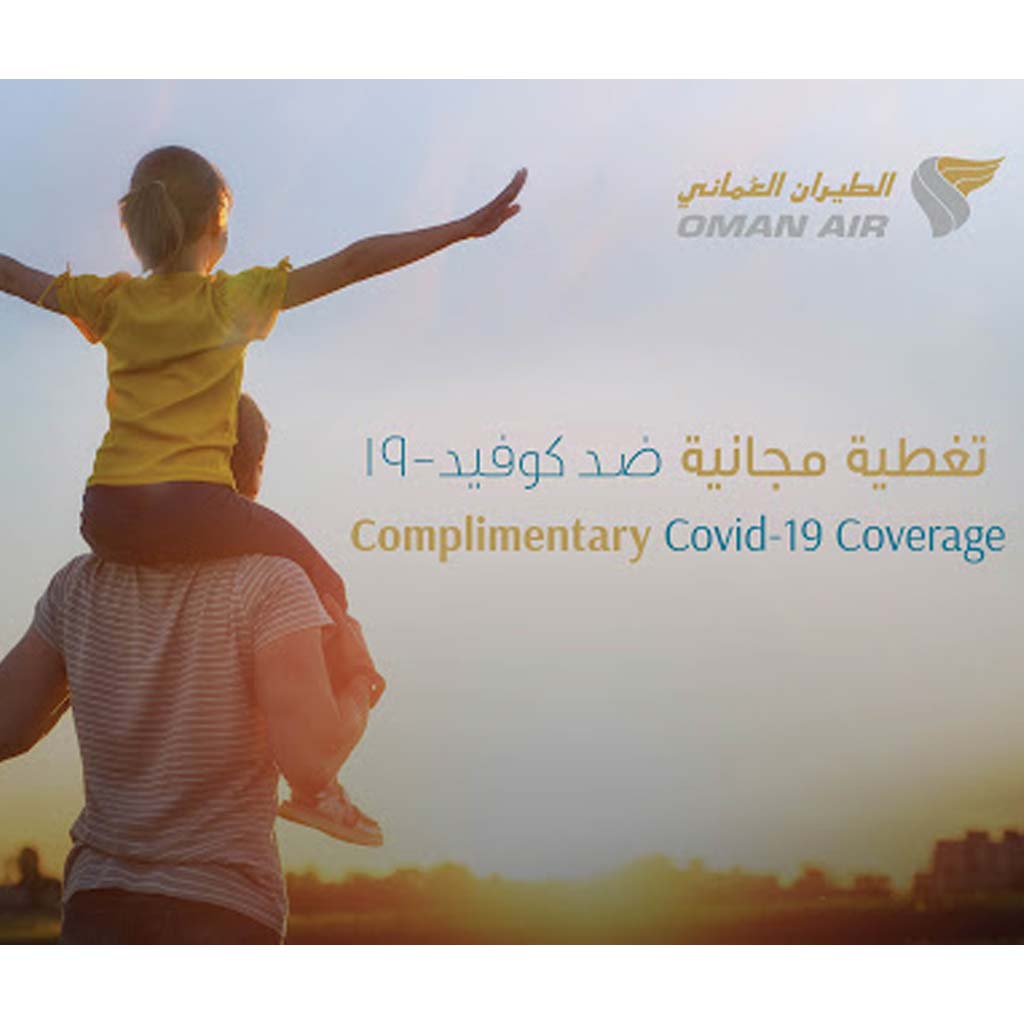