First Of 2 Airbus A320s | Acquired By PIA, Arrives In Islamabad 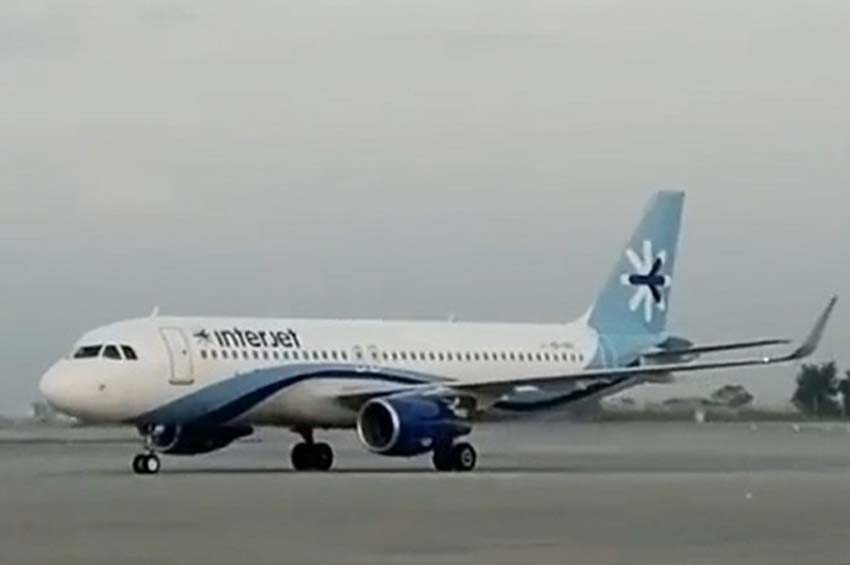 RAWALPINDI: One of the two Airbus A320 aircraft the Pakistan International Airlines (PIA) had acquired on dry lease from the Bank of Utah, the US, landed at Islamabad International Airport on Tuesday morning.

The other aircraft is expected to arrive within a couple of weeks, according to a PIA spokesman.

With the addition of these two Airbus A320s, the national flag carrier’s fleet will increase to 29 aircraft of different brands.

The spokesman said PIA had floated tender for the acquisition of aircraft on lease. He said the two aircraft acquired on dry lease from the Bank of Utah were manufactured in 2017 with a passenger capacity of 170 seats.

The PIA has planned to upgrade its fleet with new versions of fuel-efficient latest technology aircraft. The process of inducting aircraft had slowed down due to the Covid pandemic and prevailing aircraft industry crisis worldwide, according to the airline spokesman.

Air Marshal Arshad Malik, chief executive officer of the national flag carrier, while sharing his views on the delivery of the first A320 aircraft said that PIA’s aim was to provide the best services to its customers with fuel-efficient, latest technology aircraft.

He congratulated the airline management for inducting the aircraft in such difficult times. He also thanked the government, particularly the finance ministry, PIA Board of Directors, and Minister for Aviation Ghulam Sarwar Khan for their support in this regard.

Air Marshal Malik instructed PIA engineering and concerned departments to immediately fulfill all necessary requirements and to bring this aircraft into operation as soon as possible. 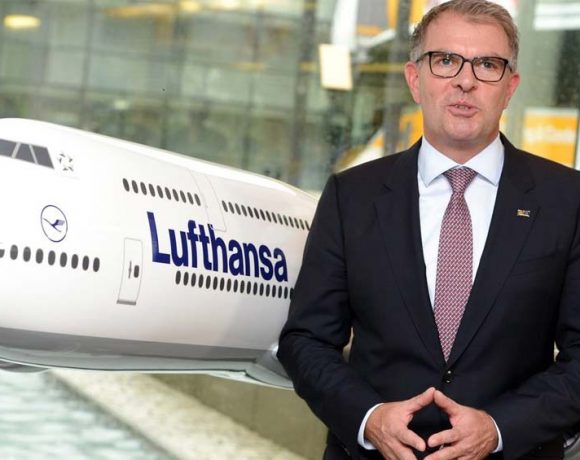 Super Jumbo A380s | Obviously Will Not Come Back: Lufthansa CEO 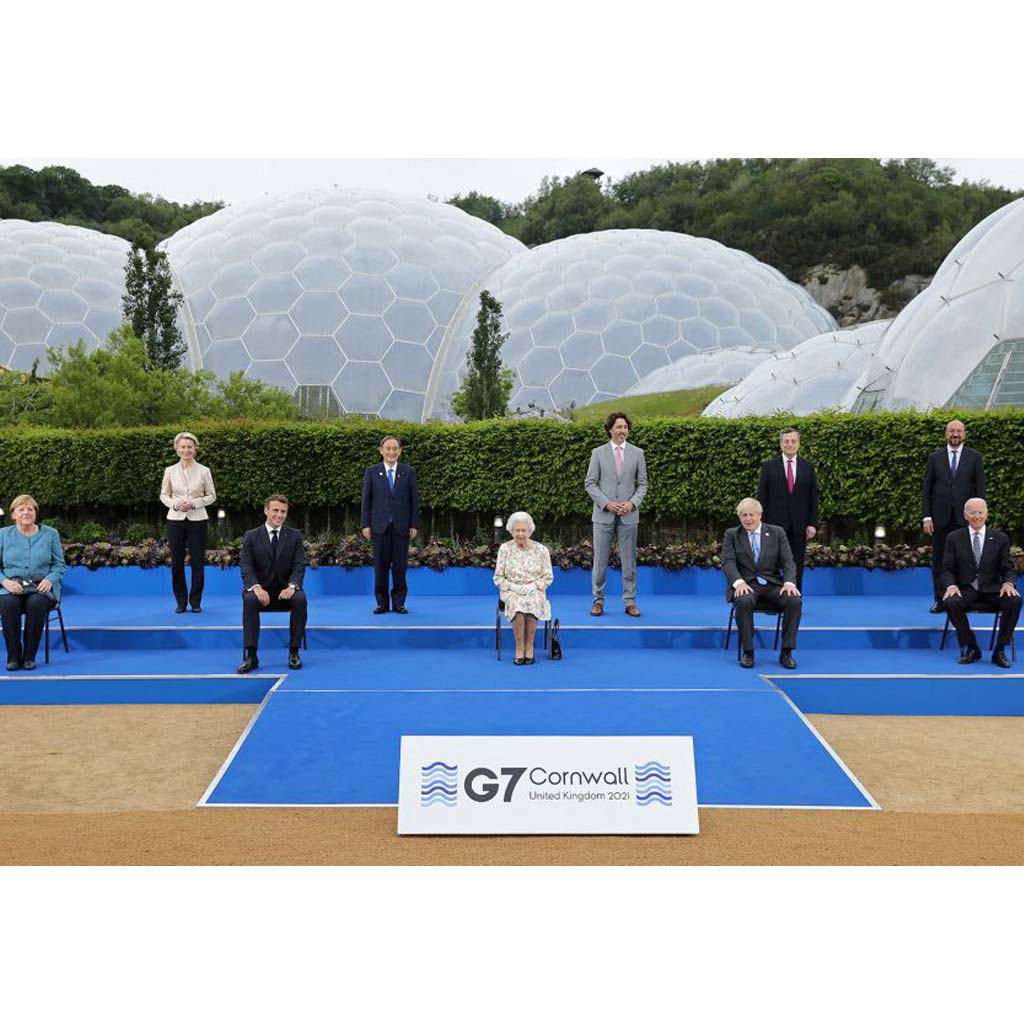 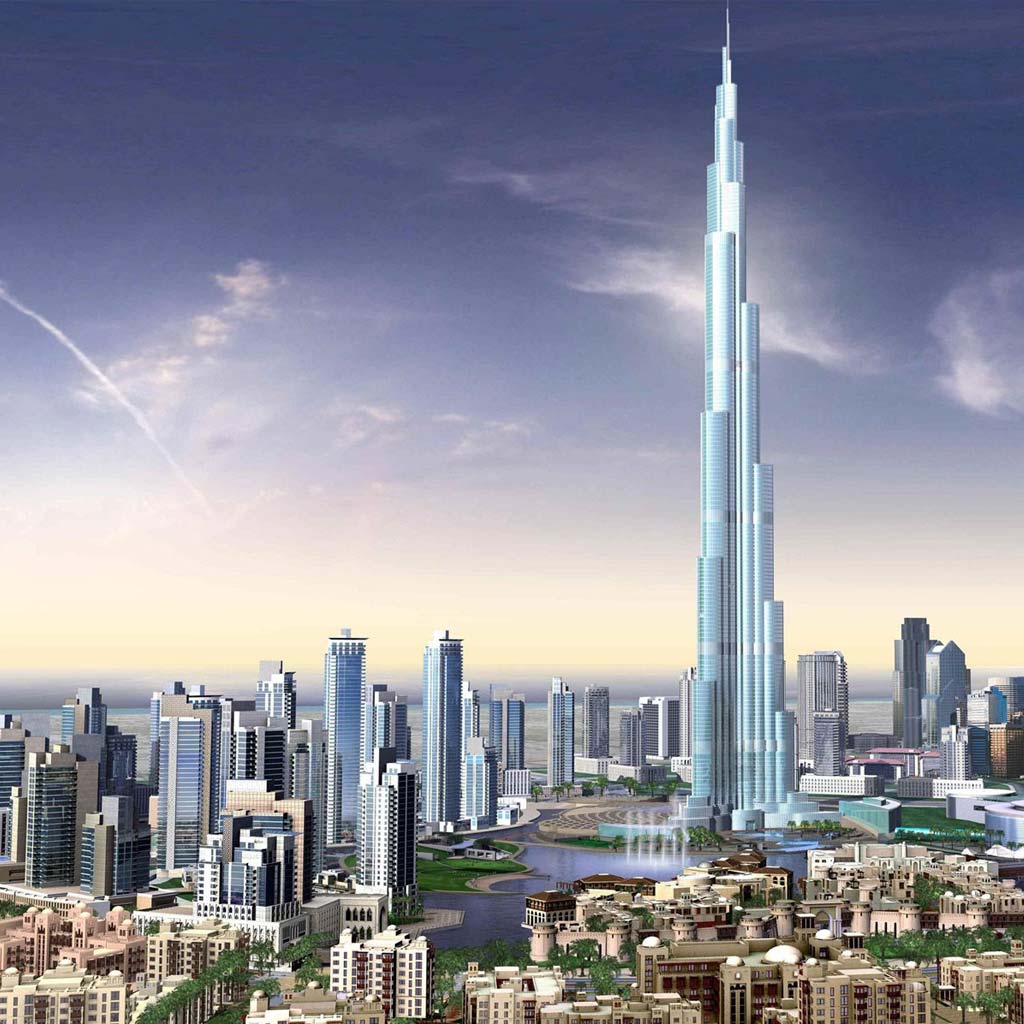