First-Ever To Pakistan | Virgin Atlantic Flight Touches Down at Islamabad 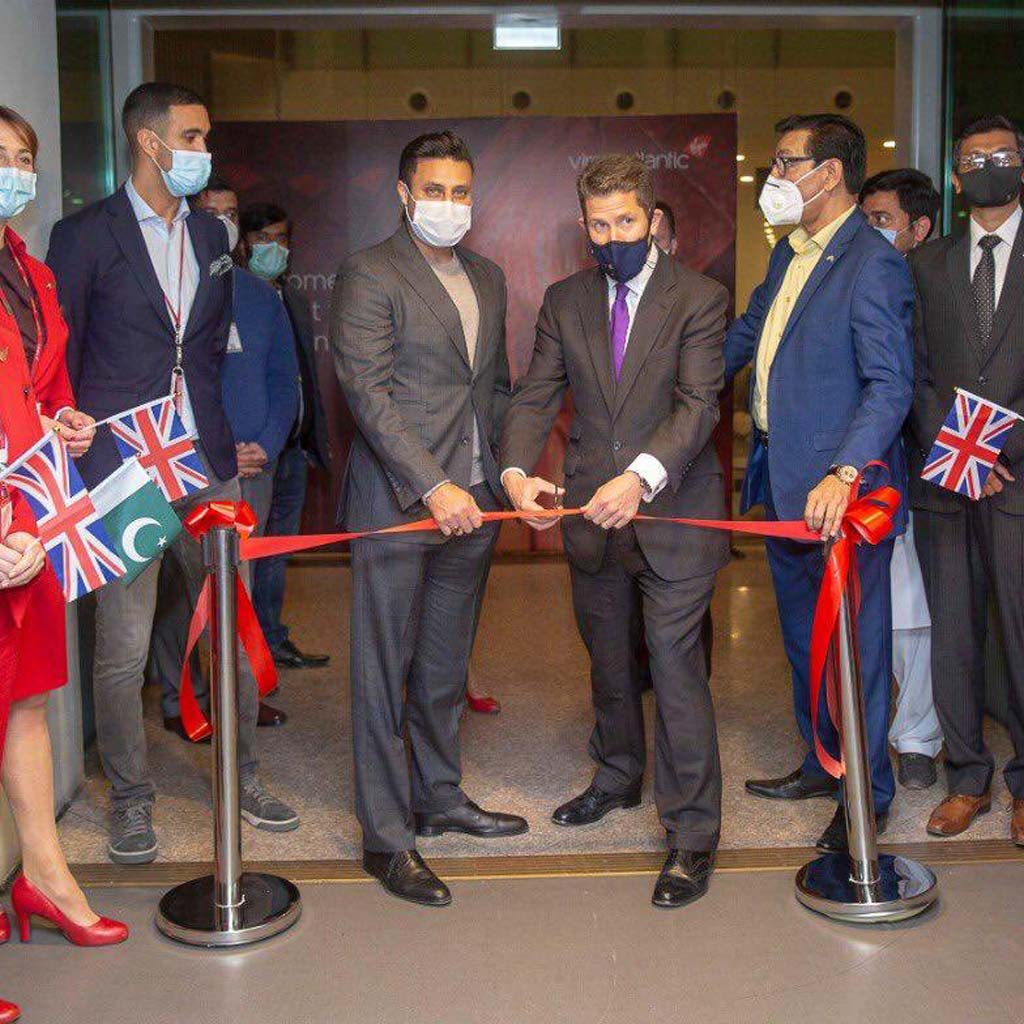 “Virgin Atlantic’s inaugural flight lands in Islamabad,” twitted Advisor to PM on Overseas Pakistani Sayed Zulfiqar Bukhari, “Great new step for our United Kingdom and European Union-based diaspora. Pakistan is more connected and open for travel and tourism today than it has been in decades.”

With him was British High Commission to Pakistan Christian Turner, who wrote “Bauhut Mubarak!” Twitter.

The inaugural flight took off from Manchester Airport on Thursday.

According to a press release by the British High Commission in Pakistan, another flight from the federal capital will take off for London’s Heathrow airport on December 13 and a third will head from Lahore to London on December 14.

The airline will operate three routes from Pakistan to the United Kingdom: two from Islamabad to London and Manchester and one from Lahore to London.

In a video message Turner said there was no British carrier flying to Pakistan 18 months ago and “now we have over 20 direct flights a week”.

“This is a sign of real confidence in Pakistan,” he continued. “Our 1.6 million British-Pakistanis are the heart of our dosti. They will now have more options to visit loved ones, build ties and boost trade. This will be good for tourism and business.”

“When I arrived in Pakistan, you asked me to help change perceptions. A year on, despite the difficulties of COVID-19, we have changed travel advice, seen the return of England cricket to Pakistan, and now British Airways and Virgin Atlantic are flying direct.”

Founder Virgin Group Richard Branson said he was thrilled that Pakistan is one of the first few countries where the Virgin Atlantic had launched flights following the onset of the coronavirus pandemic.

Branson regretted not being on the first flight. “This is the first inaugural flight that I have missed,” he said, thanking Pakistani authorities, British High Commission, and Virgin’s teams to help set up “in record time”.

“I have to see you very soon!” he added. 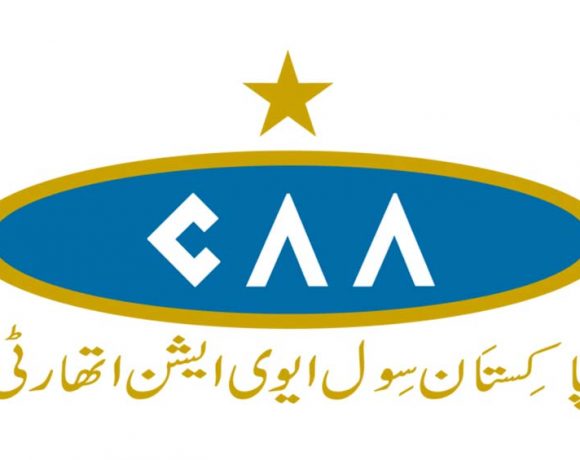 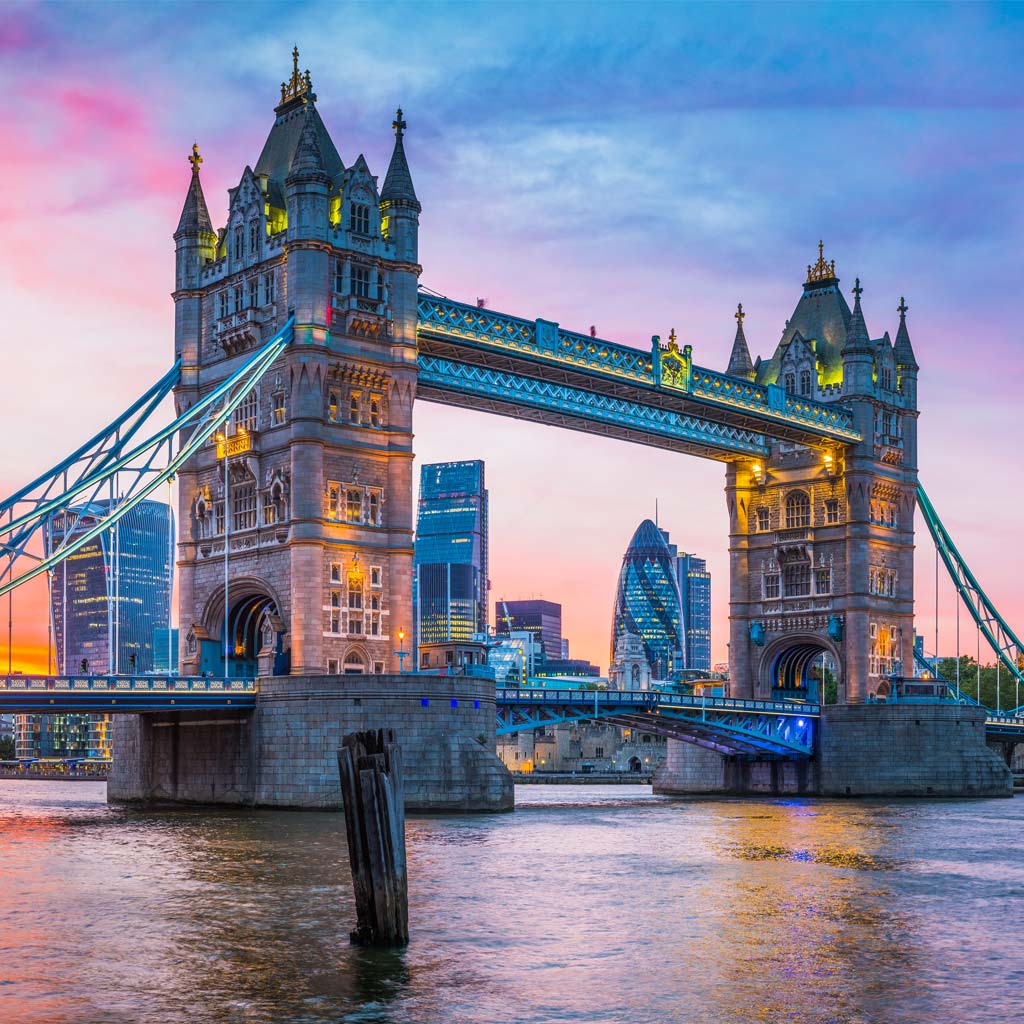 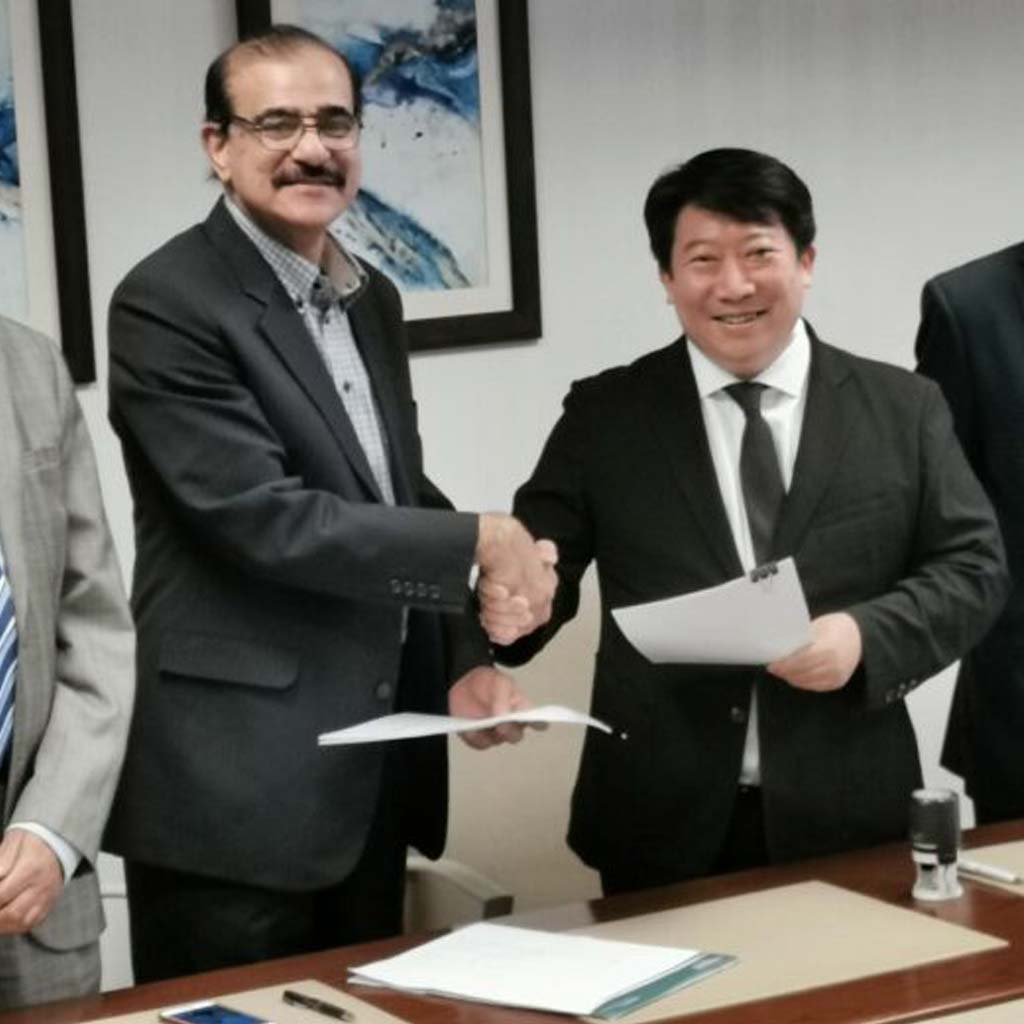