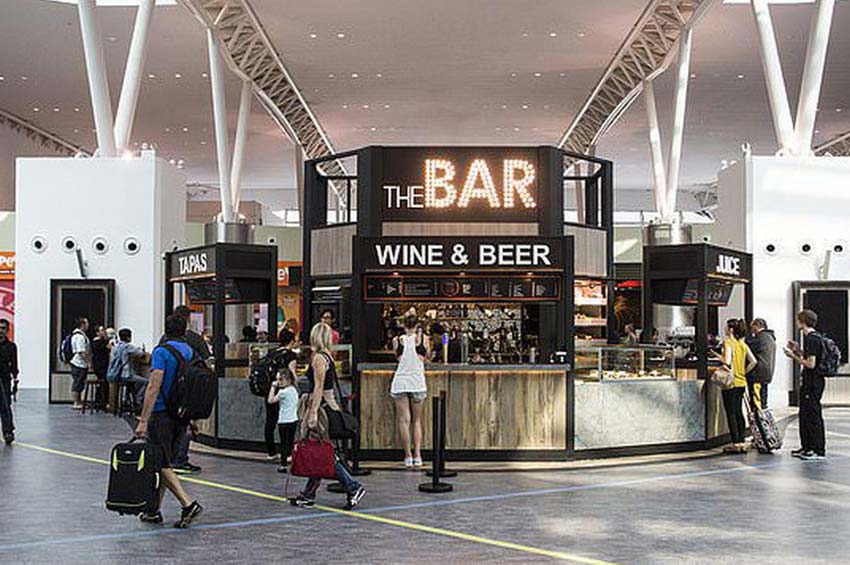 WASHINGTON: There has been an increase of disruptive passengers across flight operations in recent years. As a result, the Federal Aviation Administration (FAA) has been working to address issues related to this phenomenon. Now, the agency’s leadership is calling for businesses at airports to stop selling “to go” alcohol.

The FAA has been eager to clamp down on disruptive behavior recently. Even before President Joe Biden signed an order addressing the mandatory of wearing face masks on board aircraft at the beginning of the year, FAA Administrator Dickson approved an order to fine unruly passengers or those who assault, threaten or intimidate crews.

A notable incident this year was when a passenger on United Airlines flight had been fined $50,000. This punishment was after the traveler attacked a flight attendant.

Moreover, in May, the FAA proposed nearly $65,000 in fines against five unruly travelers. These heavy fines have continued into the summer.

Dickson wrote to airport leaders across the United States. Among the requests are for airport restaurants and bars to stop selling alcoholic drinks that can be taken with them.

“Even though FAA regulations specifically prohibit the consumption of alcohol aboard an aircraft that is not served by the airline, we have received reports that some airport concessionaires have offered alcohol ‘to go,’” Dickson shared, as reported by ABC News.

“And passengers believe they can carry that alcohol onto their flights or they become inebriated.”

Dickson added that airports can raise awareness on the prohibition of carrying open alcoholic drinks onto their flights through initiatives such as signs and announcements.

In response to the increase in rowdy behavior, carriers have been implementing temporary alcohol service bans. The likes of Southwest Airlines and American Airlines have been among these operators.

Airlines across the United States have also been proactive with their measures to reduce unexpected incidents across their services. Photo: Getty Images

Altogether, with the rise in violence across operations over the last few years, authorities are keen to address the issue. With a high percentage of unruly incidents being alcohol-related it’s no surprise that the FAA is calling for the limiting of its sale across airports. The organization is also asking airport police to arrest more individuals that are unruly or violent on their journeys

Passenger and staff safety is a priority for the FAA and airlines. Therefore, carriers would undoubtedly back the group with its alcohol sale and control calls.