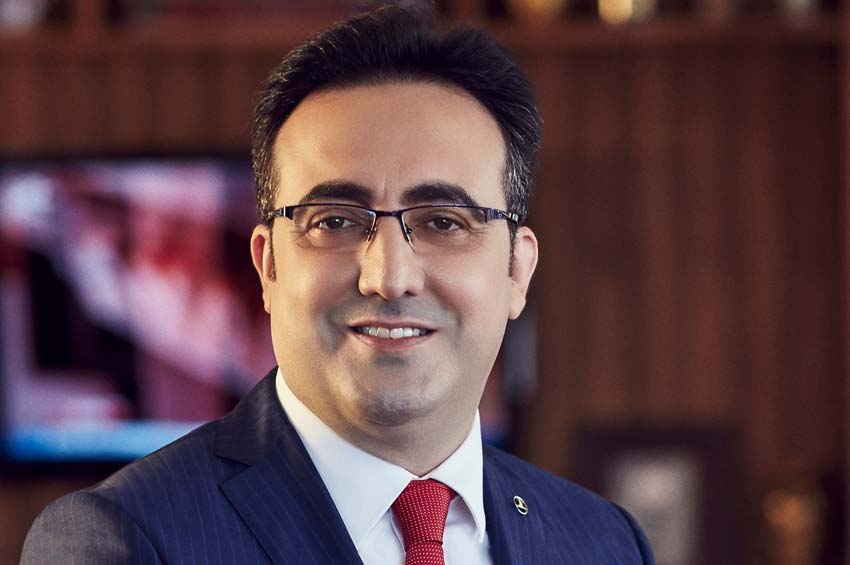 The Air India board, along with special invitee N. Chandrasekaran, the chairman of Tata Sons, met earlier to discuss the candidature of Ayci. “The board after due deliberations approved the appointment of Mr. Ilker Ayci as the CEO & MD of Air India,” according to a statement from Tata group. “This appointment is subject to requisite regulatory approvals,” it said adding that Ayci will start his tenure at Air India on or before 1 April.

Ayci, who is 51 years old, is an alumni of Turkey’s Bilkent University, and the UK’s Leeds University. He also holds an International Relations Master’s degree from Turkey’s Marmara University. “Ilker is an aviation industry leader who led Turkish Airlines to its current success during his tenure there,” said Chandrasekaran.

The divestment of India’s national carrier was concluded last month with the government completing the handover of Air India and its subsidiaries, Air India Express and AISATS, in which it holds a 50% stake to the Tata group.

It was a homecoming for Air India which began operations as Tata Air Services in 1932 before it was nationalized in 1953.

Air India is one of four airline brands operated by the Tata group. The Mumbai-based conglomerate holds majority stakes in AirAsia India and Vistara, a joint venture with Singapore Airlines Ltd, apart from Air India Express.

As things stand, the Tata group has rolled out a 100-day plan for Air India to improve the airline’s operational and service standards.