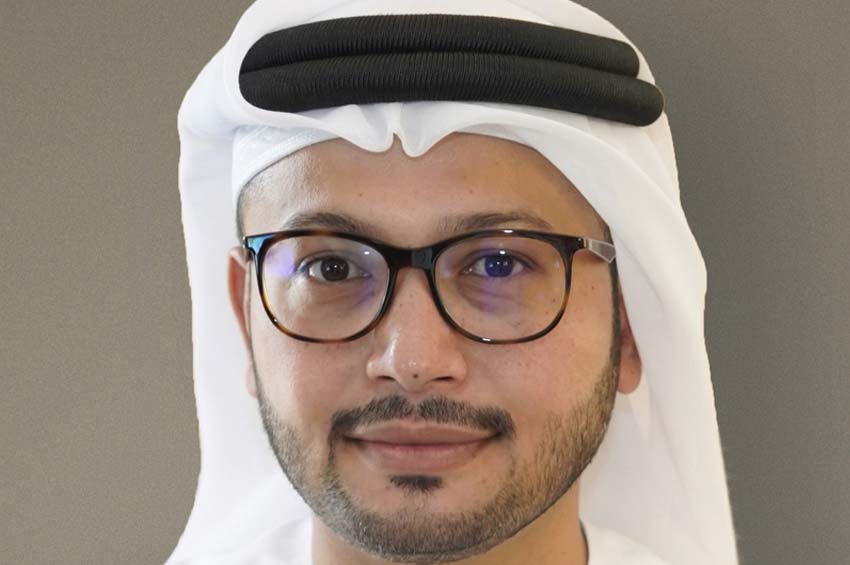 Mohammed Alnahari Alhashmi, Emirates Vice President for Pakistan, said: “I’m very honored and thrilled to be leading Emirates’ operations in Pakistan. I look forward to working closely with our talented local team and to continue driving the airline’s growth in the region.”

In his new role, Alhashmi will manage the airline’s commercial operations and strategic initiatives across the region. Mohammed has held several roles throughout his 18-year career with Emirates, including management posts in Kuwait, Indonesia, Syria, the UAE, and most recently he held the role as Vice President for the Kingdom of Saudi Arabia.

The new appointment comes as the airline announces several commercial leadership movements across West Asia, Africa, the GCC, and Central Asia. All of the movements include Emirati talent into key leadership positions, either being promoted from within the organization or through portfolio rotations, underpinning the airline’s commitment to career development and progression of its UAE Nationals.

Emirates has held strong ties with Pakistan since 1985 and the airline remains committed to its long-term commercial strategy in the country. Emirates currently operates passenger services to five cities in Pakistan including Karachi, Islamabad, Lahore, Sialkot, and Peshawar – connecting customers to more than 120 destinations via Dubai. 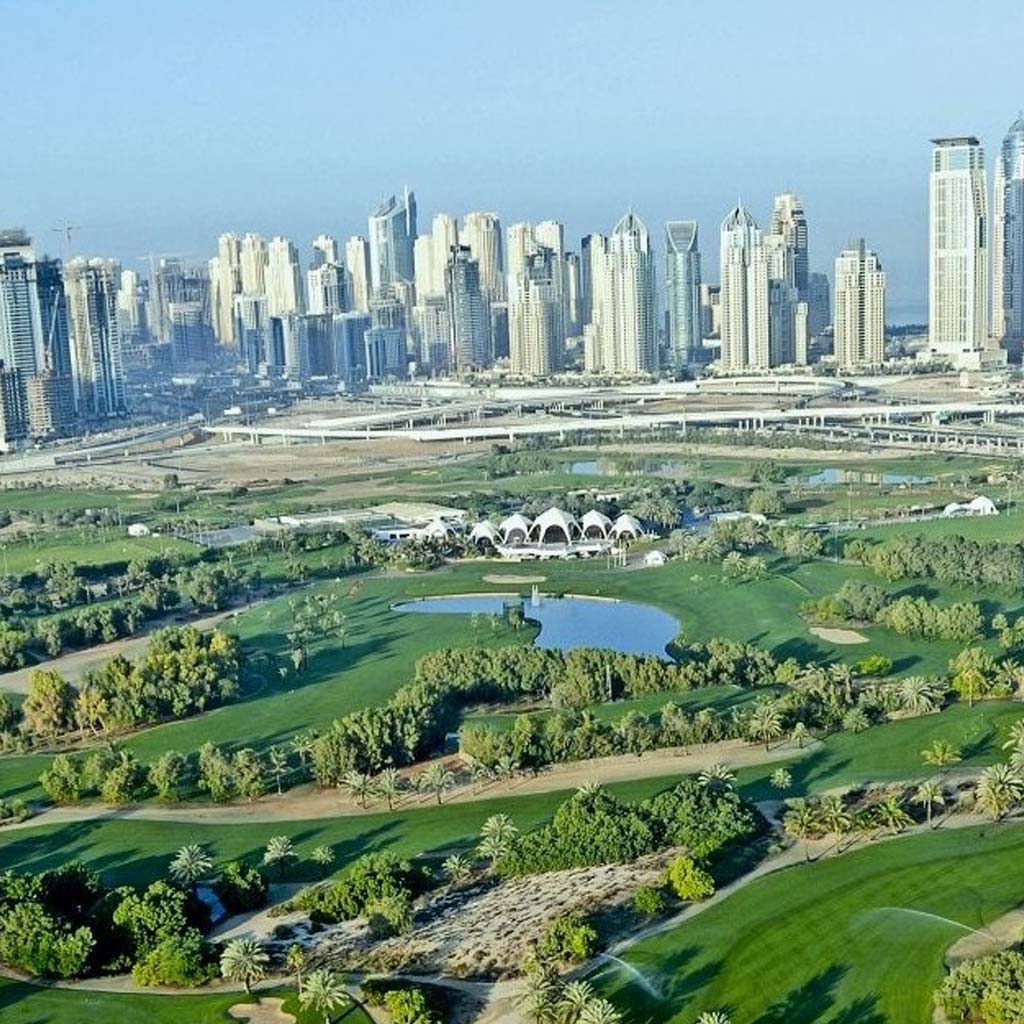 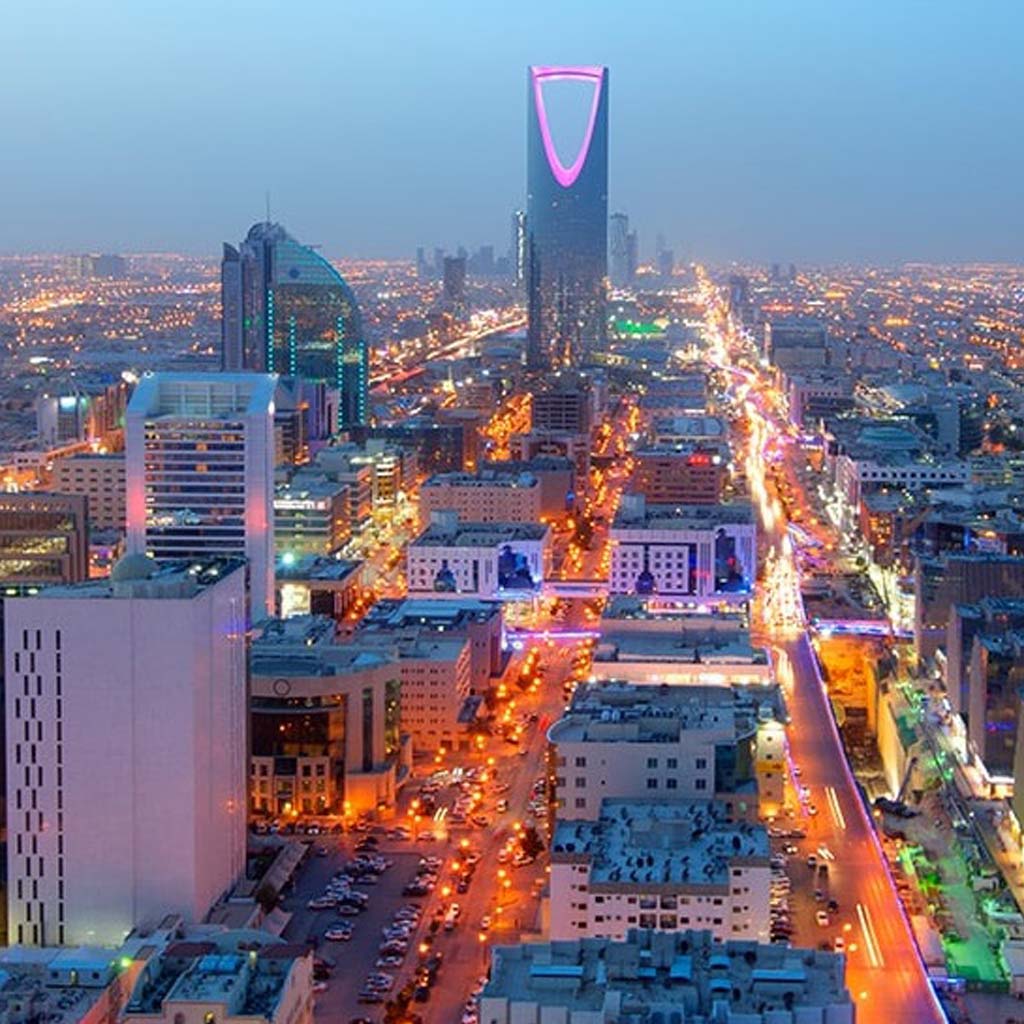