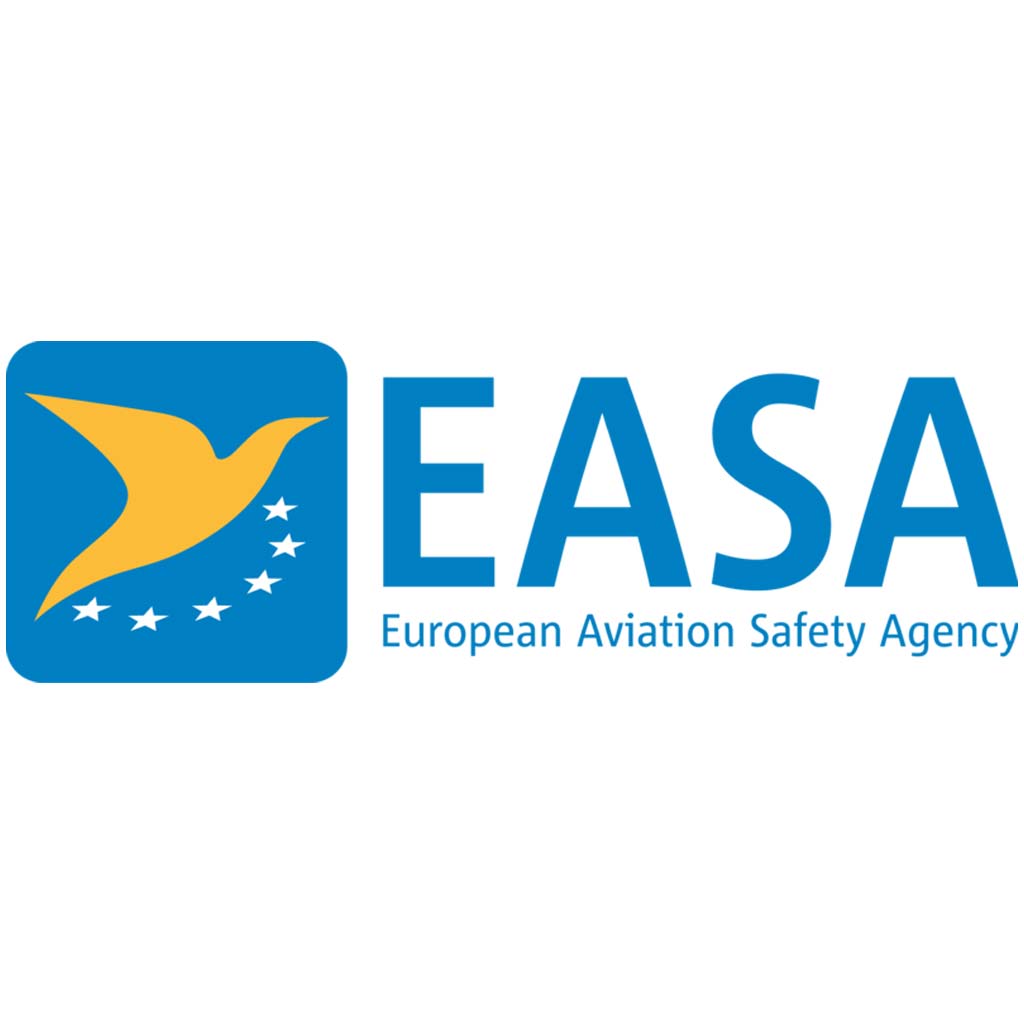 KARACHI: The European Union Aviation Safety Agency has indefinitely extended the suspension of Pakistan International Airlines flight operations to the EU until it has all the necessary information “available to decide on the way forward”, reported The News. 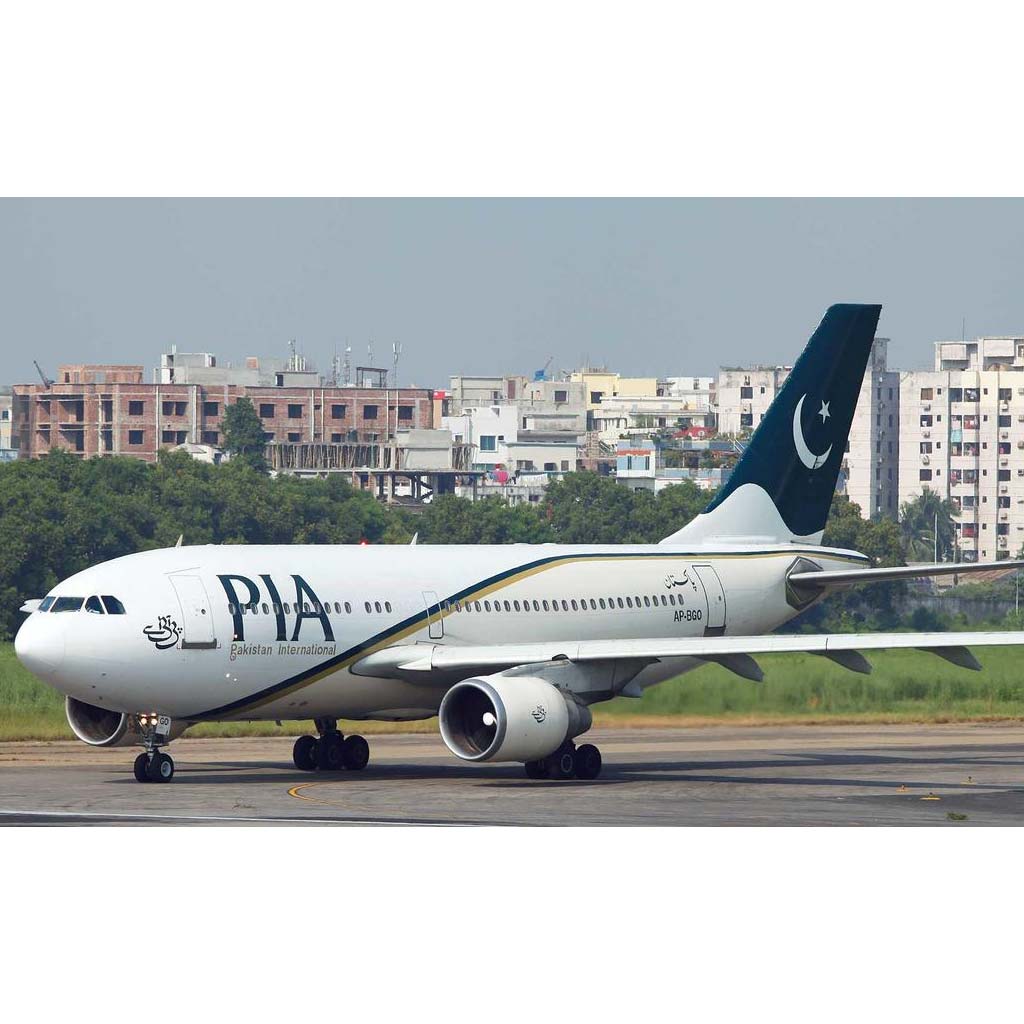 PIA’s Third Country Operations Authorization (TCOA) was suspended by the EU in July 2020 for six months after controversial statements by Aviation Minister Ghulam Sarwar Khan regarding the verification of degrees of Pakistani pilots working for the national flag carrier and other airlines.

The EASA decision to suspend PIA flight operations to the EU had come in February 2021, after the International Civil Aviation Organisation made public a ‘Significant Safety Concern for Pakistan”, indicating a serious degradation of Pakistan Civil Aviation Authority certification and oversight capabilities.

Eventually, the EASA extended the suspension for another three months till March 31 of this year.

In its latest review, the EASA rejected the PCAA offer stating that the information shared by the Pakistani authority did not help end their uneasiness about PCAA oversight. It added that under the legal instruments, the Third Country Operations Authorization of PIA must be revoked.

The EASA informed the CAA and PIA that “their offer to use only flight crew and engineers not holding Pakistani licenses does not fully mitigate all concerns regarding the oversight capabilities of the PCAA”.

“At this moment, the EASA, therefore, considers that not all conditions required to lift the suspension are met. EASA should now revoke the TCOA (Third Country Operations Authorization) in line with EASA, ART.235(c)(1) of Part-ART,” said the statement.

However, the EU agency has decided not to take any drastic action against PIA and chose to extend the suspension indefinitely till all necessary information is available. 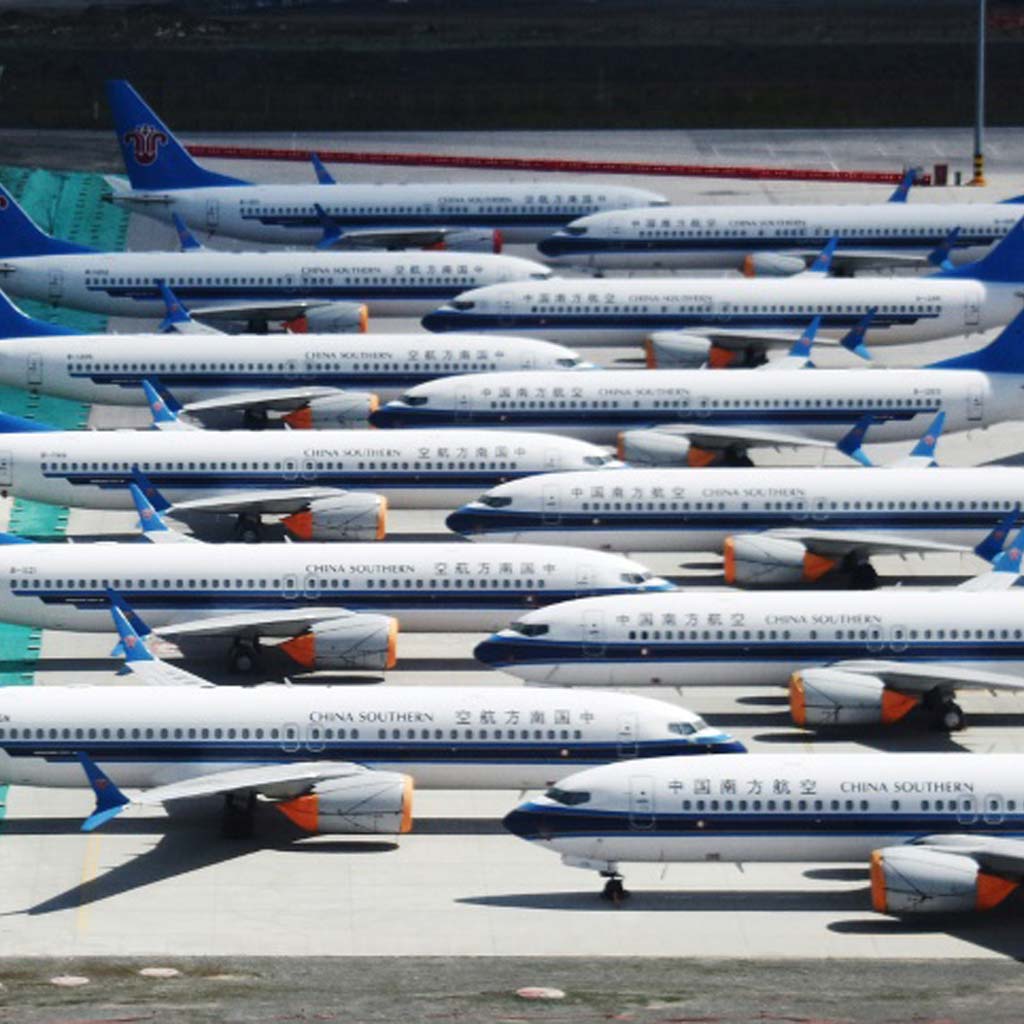 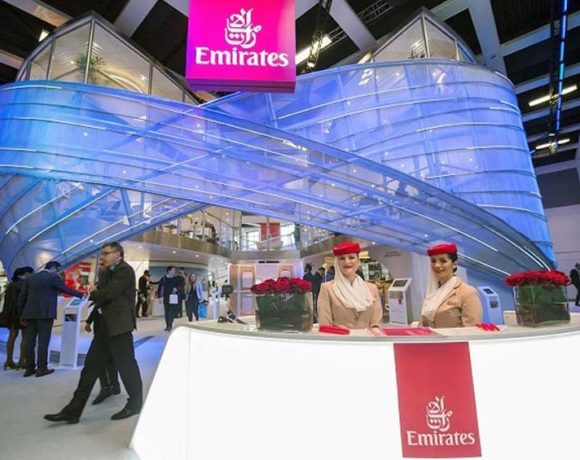 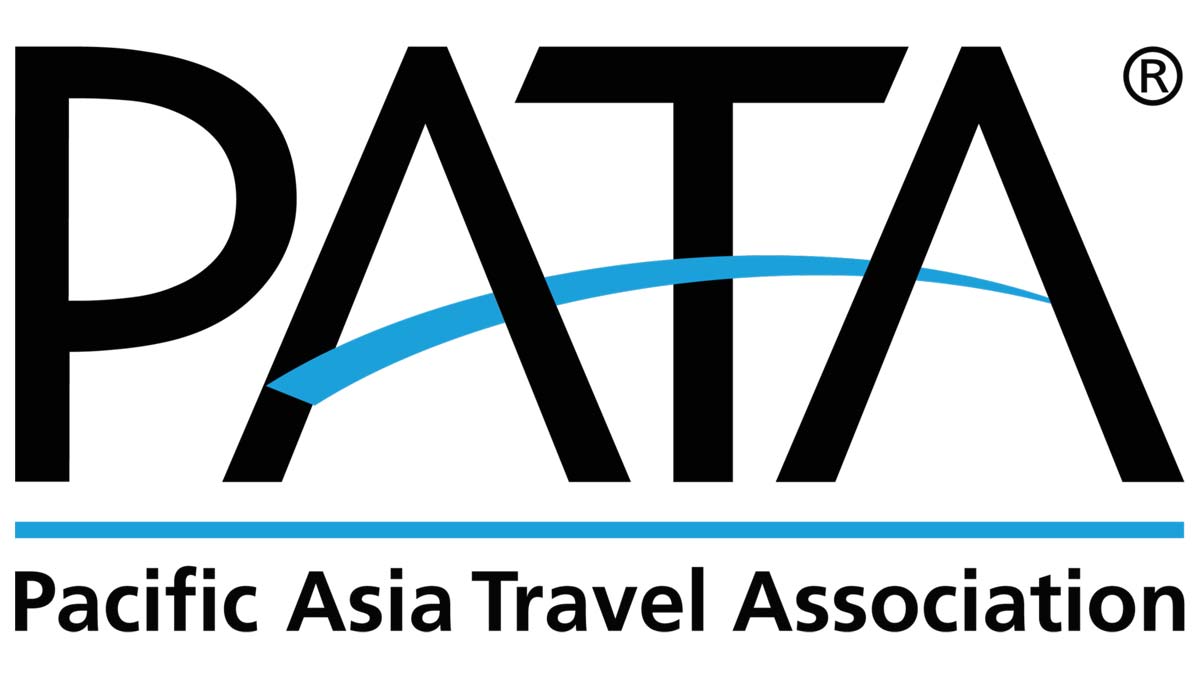