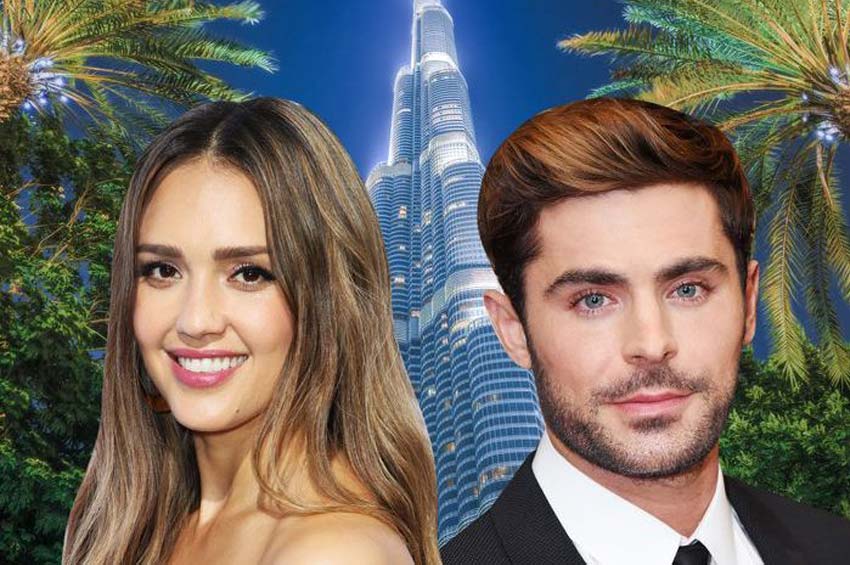 The campaign invites global travelers to put themselves in the picture, write their own script and appear in their very own cinematic adventure, with Dubai’s locations providing the backdrop.

Filmed by award-winning director Craig Gillespie, the campaign features a series of six short trailer films across different genres, each taking viewers on a captivating journey across the city. Kicking off with the spy action genre, the campaign will also see Alba and Efron in a series of trailers across multiple genres launching in sequence over a period of four months.

The campaign is Dubai Tourism’s latest effort to keep the city top-of-mind among travelers in key international markets during the pandemic.

Designed to be a 360 global campaign, Dubai Presents launched across 27 global markets including India on August 5. It is available in over 15 languages including English, Mandarin, German, Italian, French, and Dutch. In India, the campaign will appear across channels including OTT, digital and social.

In addition to the six celebrity-led trailers, the campaign also features a series of teaser assets to highlight the gastronomy, nature, active and self-indulgent holidays in Dubai.

Dubai recently marked one year since its reopening in July 2020, with data from Dubai Tourism highlighting that the city welcomed 3.7 million overnight visitors, during the 11-month period from July 2020 to May 2021. 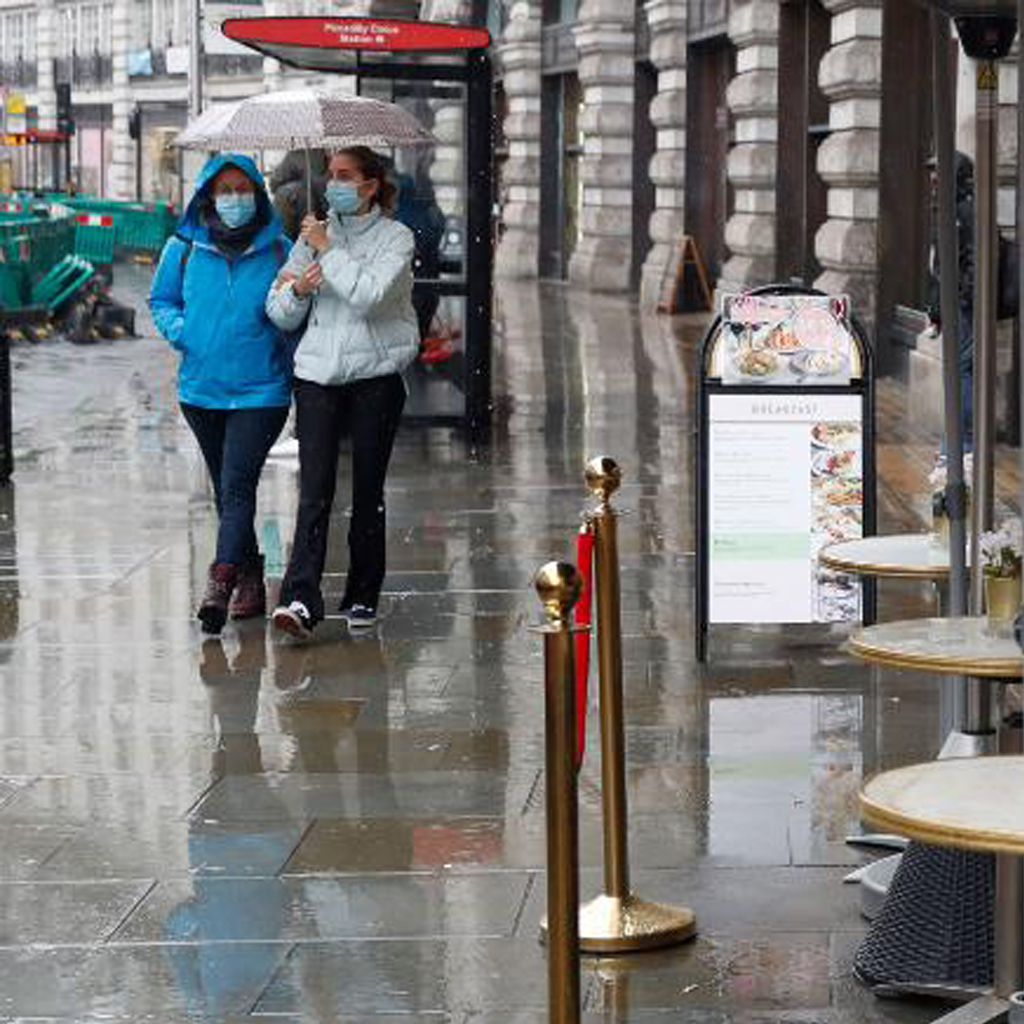 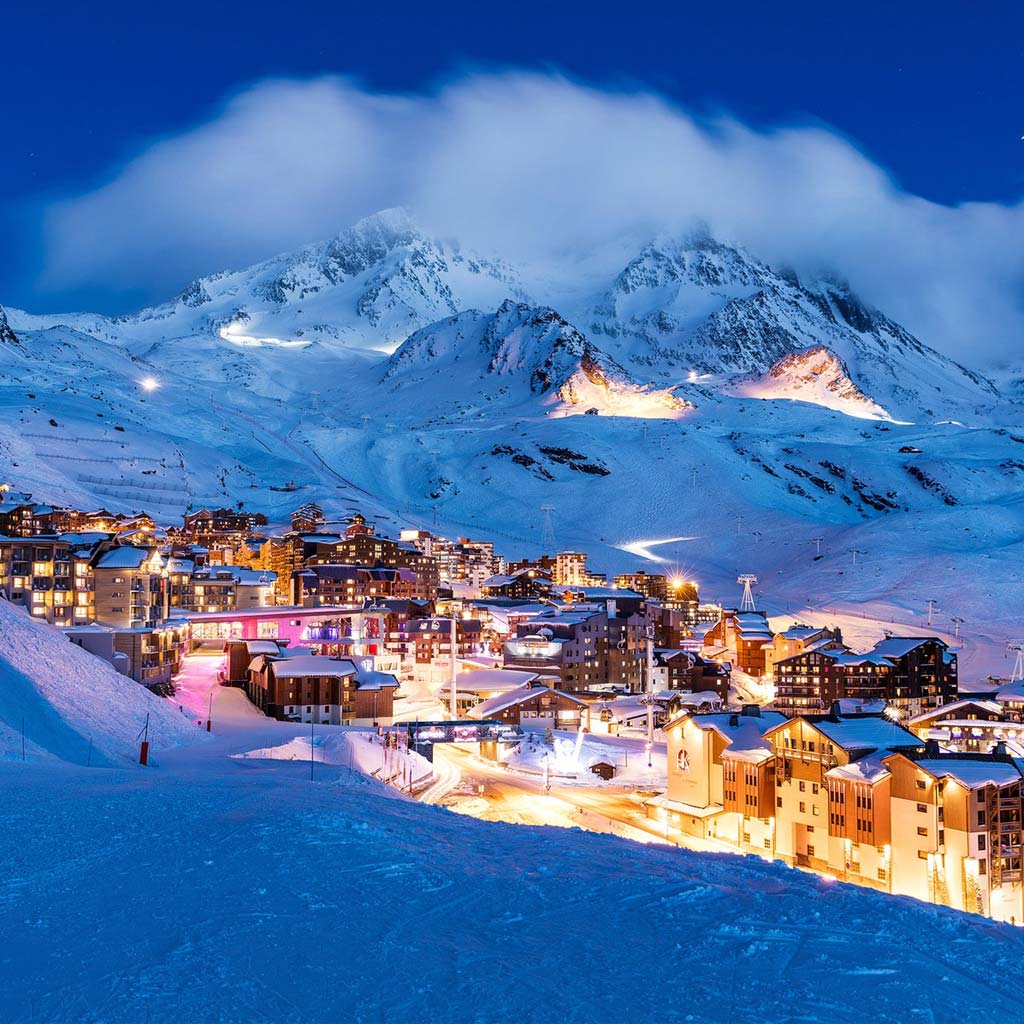 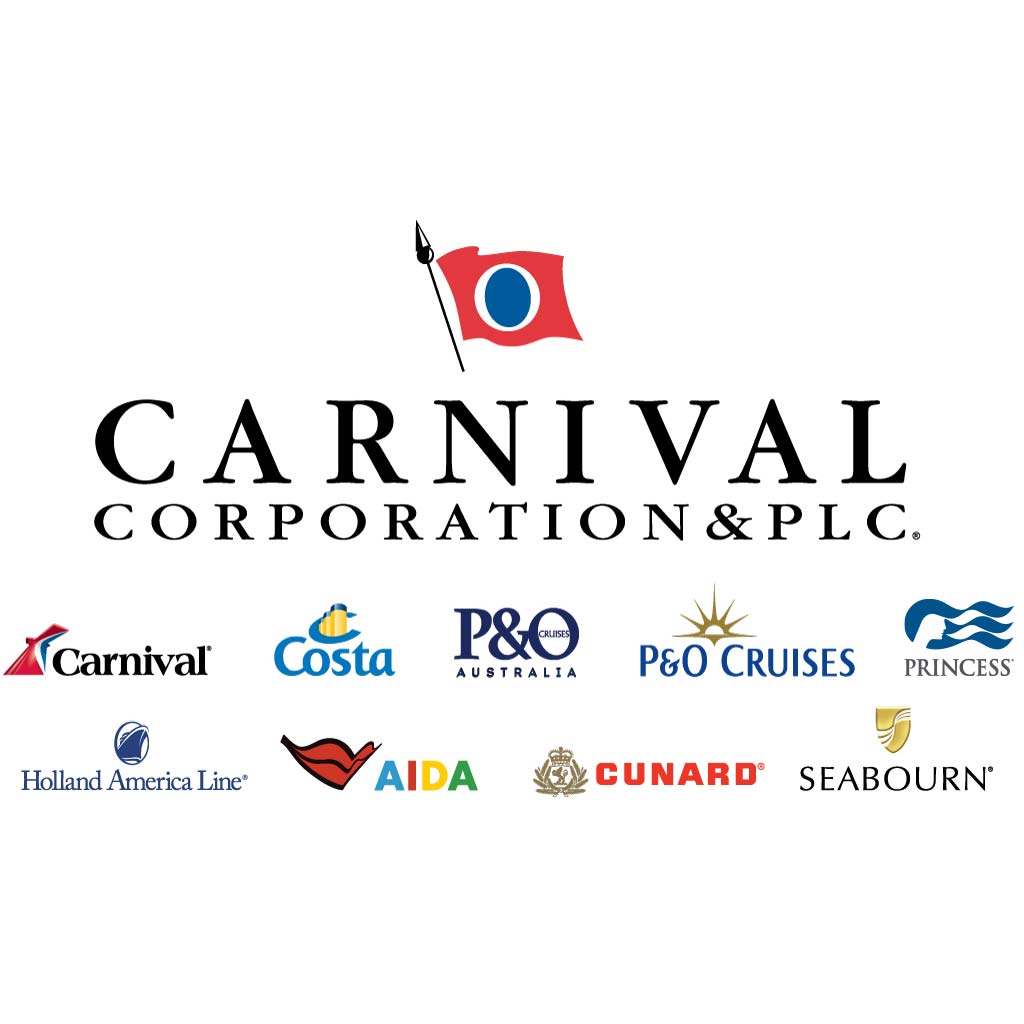