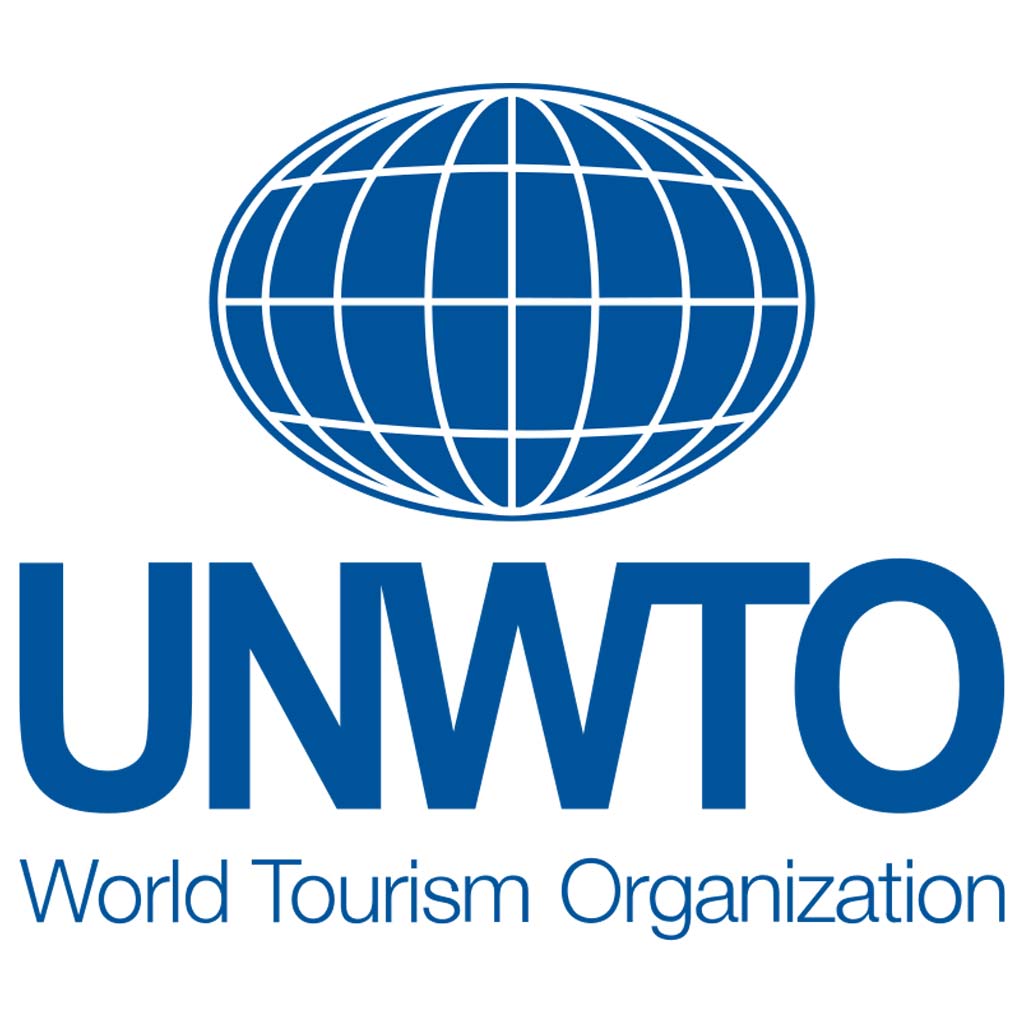 GENEVA: The crash in international tourism due to the coronavirus pandemic could cause a loss of more than $4 trillion to the global GDP for the years 2020 and 2021, according to a UNCTAD report published on June 30.

The estimated loss has been caused by the pandemic’s direct impact on tourism and its ripple effect on other sectors closely linked to it.

The report, jointly presented with the UN World Tourism Organization (UNWTO), says international tourism and its closely linked sectors suffered an estimated loss of $2.4 trillion in 2020 due to direct and indirect impacts of a steep drop in international tourist arrivals.

A similar loss may occur this year, the report warns, noting that the tourism sector’s recovery will largely depend on the uptake of Covid-19 vaccines globally.

UNWTO Secretary-General Zurab Pololikashvili said: “Tourism is a lifeline for millions, and advancing vaccination to protect communities and support tourism’s safe restart is critical to the recovery of jobs and generation of much-needed resources, especially in developing countries, many of which are highly dependent on international tourism.”

With Covid-19 vaccinations being more pronounced in some countries than others, the report says, tourism losses are reduced in most developed countries but worsened in developing countries.

Covid-19 vaccination rates are uneven across countries, ranging from below 1% of the population in some countries to above 60 percent in others.

The tourism sector is expected to recover faster in countries with high vaccination rates, such as France, Germany, Switzerland, the United Kingdom, and the United States, the report says.

But experts don’t expect a return to pre-Covid-19 international tourist arrival levels until 2023 or later, according to UNWTO.

A rebound in international tourism is expected in the second half of this year, but the UNCTAD report still shows a loss of between $1.7 trillion and $2.4 trillion in 2021, compared with 2019 levels.

The report assesses the economic effects of three possible scenarios – all reflecting reductions in international arrivals – in the tourism sector in 2021.

The first one, projected by UNWTO, reflects a reduction of 75 percent in international tourist arrivals – the most pessimistic forecast – based on the tourist reductions observed in 2020.

In this scenario, a drop in global tourist receipts of $948 billion causes a loss in real GDP of $2.4 trillion, a two-and-a-half-fold increase. This ratio varies greatly across countries, from onefold to threefold or fourfold.

This is a multiplier and depends on the backward linkages in the tourism sector, including the unemployment of unskilled labour, according to the report.

The country’s fall in tourism demand is estimated at $33 billion and this leads to losses in closely linked sectors such as food, beverages, retail trade, communications, and transport.

Turkey’s total fall in output is $93 billion, about three times the initial shock. The decline in tourism alone contributes to a real GDP loss of about 9 percent. This decline in reality was partly offset by fiscal measures to stimulate the economy.

According to the report, the reduction in tourism causes a 5.5 per cent rise in unemployment of unskilled labour on average, with a high variance of 0 percent to 15 per cent, depending on the importance of tourism for the economy.

In July last year, UNCTAD estimated that a four- to a 12-month standstill in international tourism would cost the global economy between $1.2 trillion and $3.3 trillion, including indirect costs.

According to UNWTO, international tourist arrivals declined by about 1 billion or 73 percent between January and December 2020. In the first quarter of 2021, the UNWTO World Tourism Barometer points to a decline of 88 percent.

Developing countries have borne the biggest brunt of the pandemic’s impact on tourism. They suffered the largest reductions in tourist arrivals in 2020, estimated at between 60 percent and 80 percent. 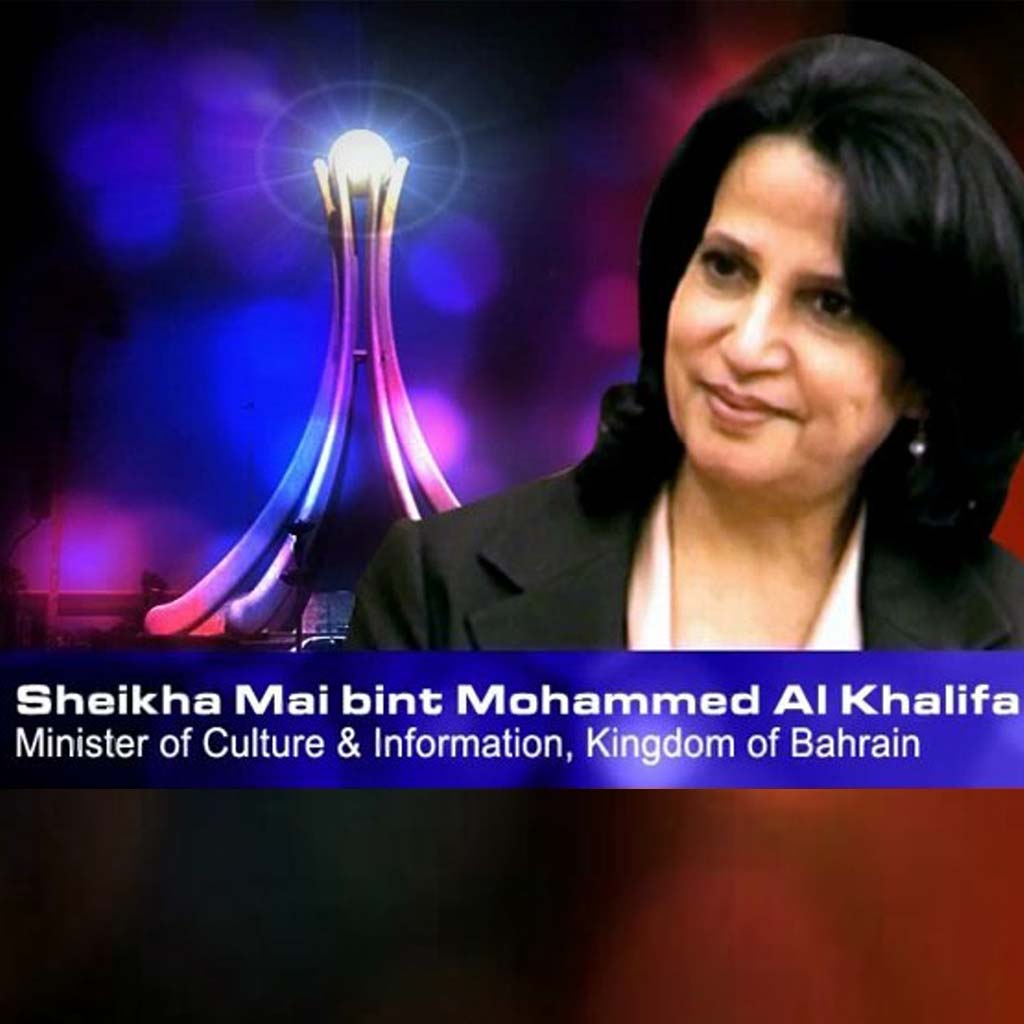 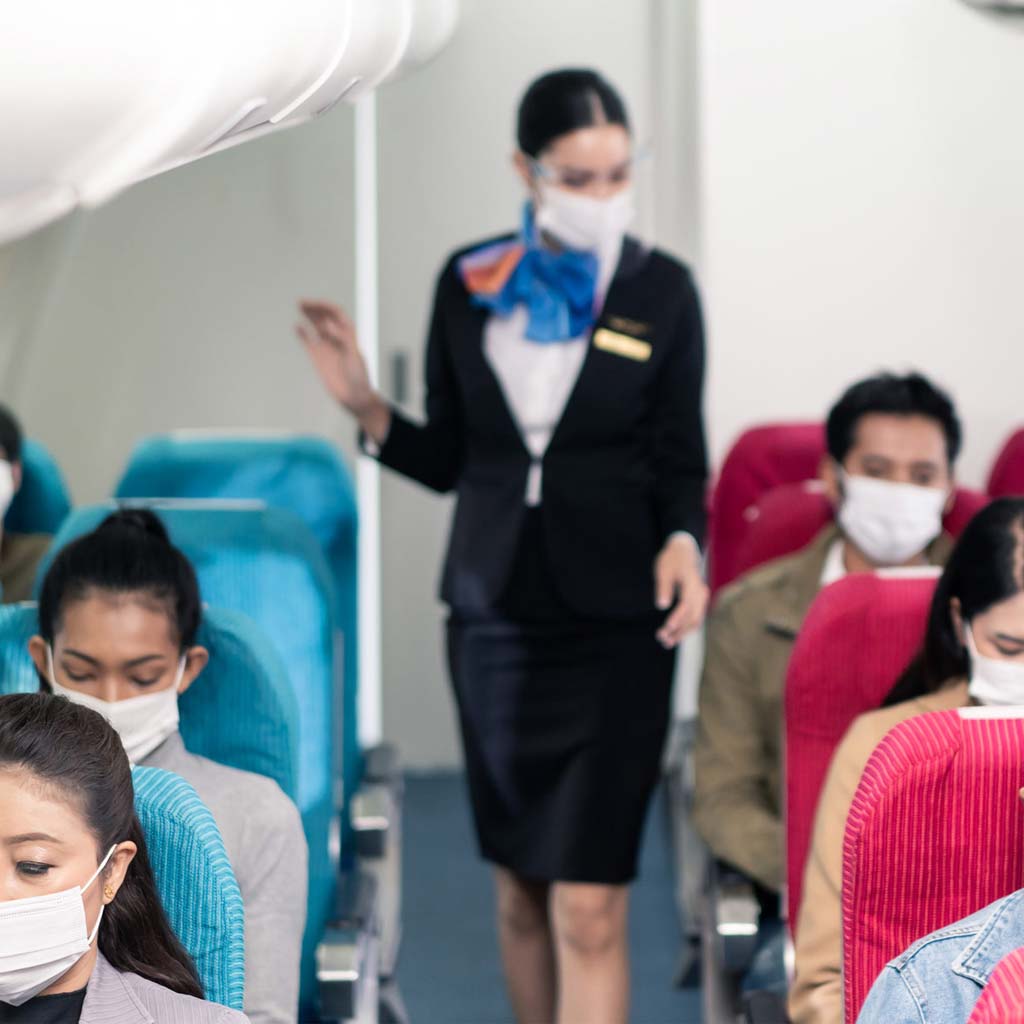 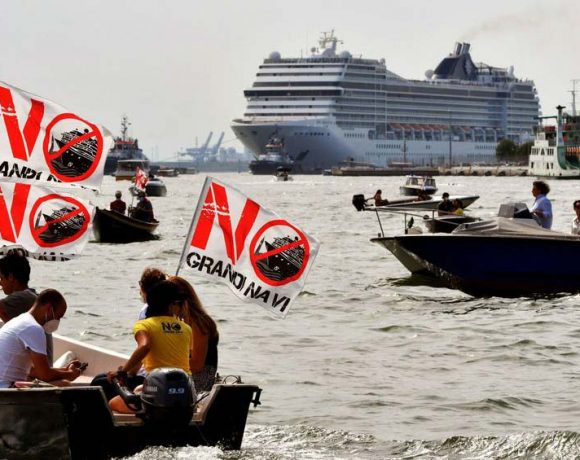