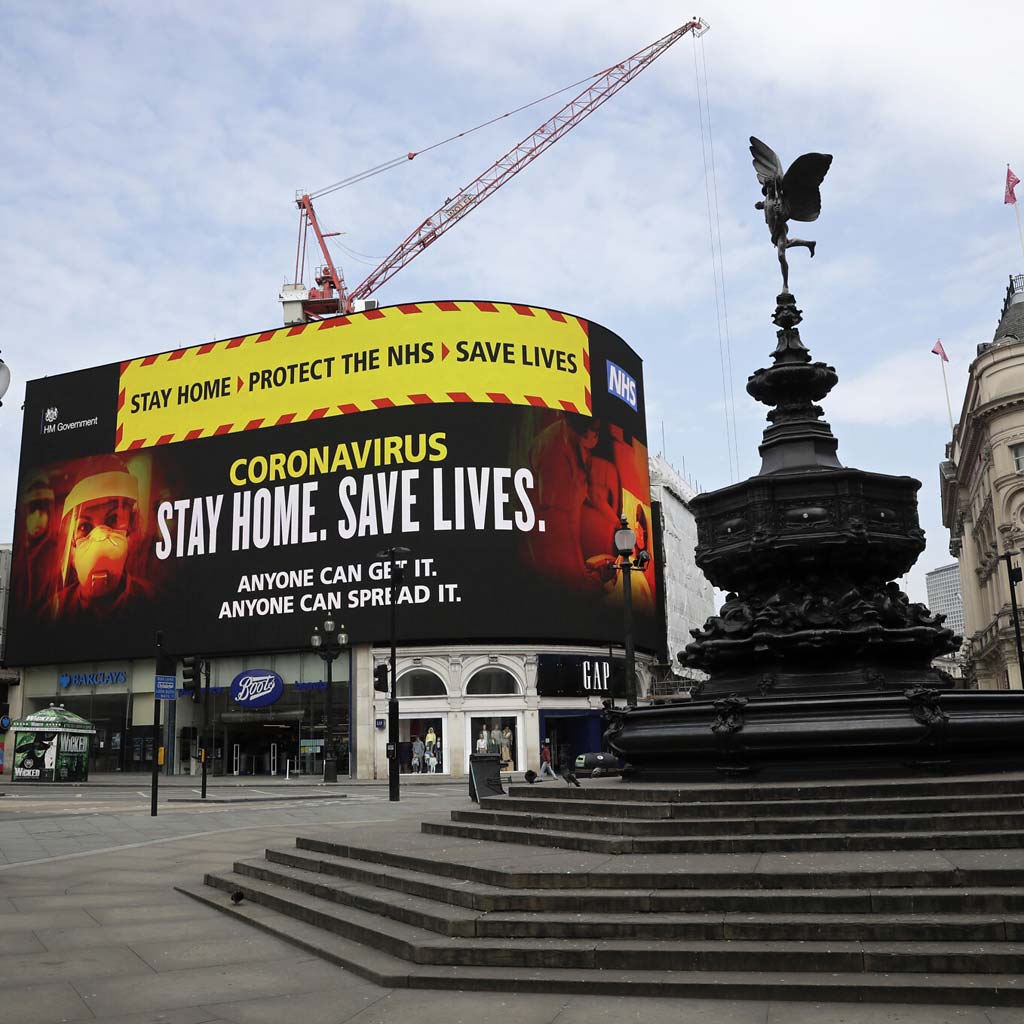 LONDON: About 1.7 million passengers arrived in the UK by air in October, 82% lower than the 9.8 million arrivals compare to the same month of 2019. Visits to Britain plummeted as coronavirus gripped the economy and international travel ground to halt, figures confirmed on Thursday.

Home Office statistics show an estimated 67.2 million passengers arrived in the UK in the year to September 2020, including overseas tourists and returning UK nationals, a 78.8 million fall, or 54%, compared with the previous year.

The dramatic drop was fuelled by “significantly fewer passenger journeys” between April and October, when there was an 87% drop equivalent to 74 million fewer people compared with the same period in the previous year.

The plunge was “due to the travel restrictions imposed as a result of the Covid-19 pandemic”, the Home Office said and triggered fresh fears for Britain’s tourism industry.

Joss Croft, Chief Executive of tourism body Ukinbound, said: “Any business that works within the UK’s third largest service export sector, inbound tourism, will tell you they’ve had virtually no international visitors since March this year and these figures show the stark reality of this.

“It’s predicted that in 2020 international visitor numbers to the UK will drop by 74% equating to a loss to the British economy of almost £24 billion.”

Numbers fell further in April to June during the first lockdown, with drops of more than 95% for UK travel to and from most world regions compared with the same months in 2019. 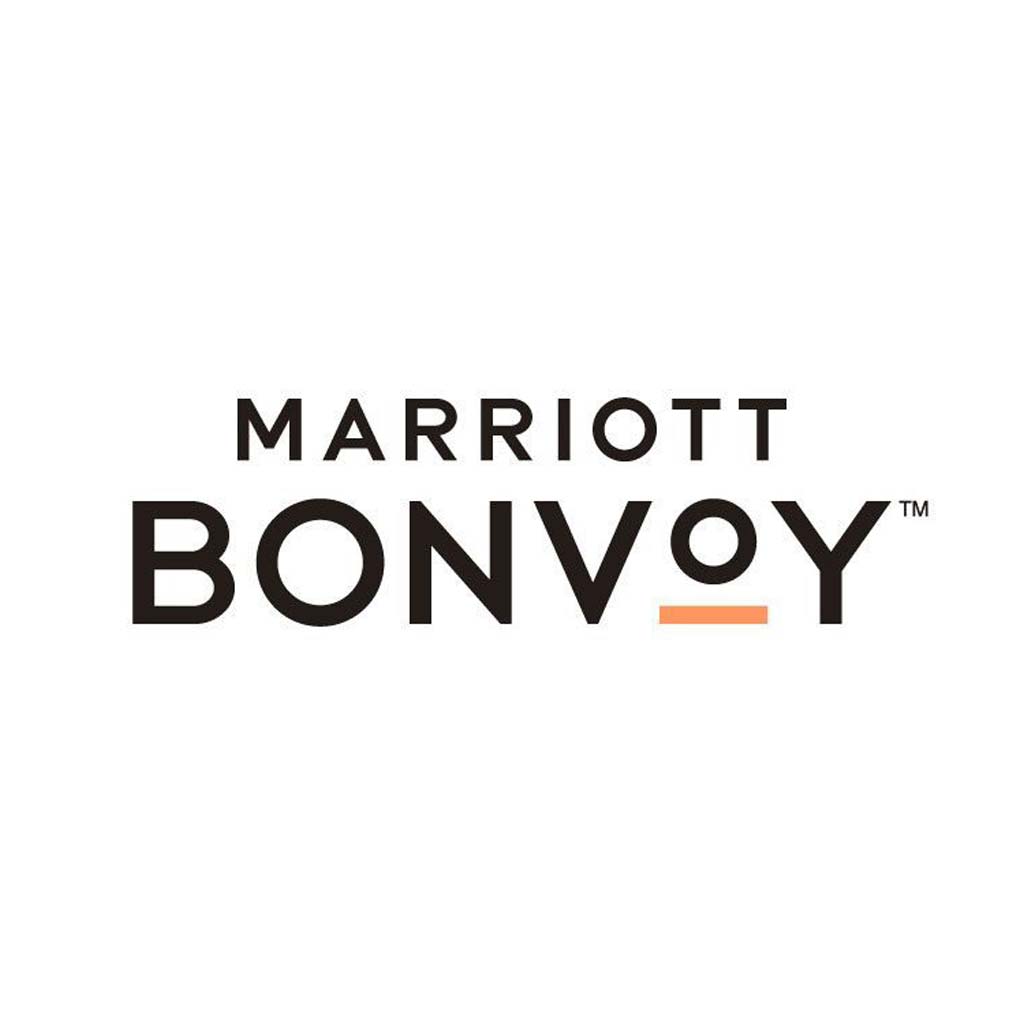 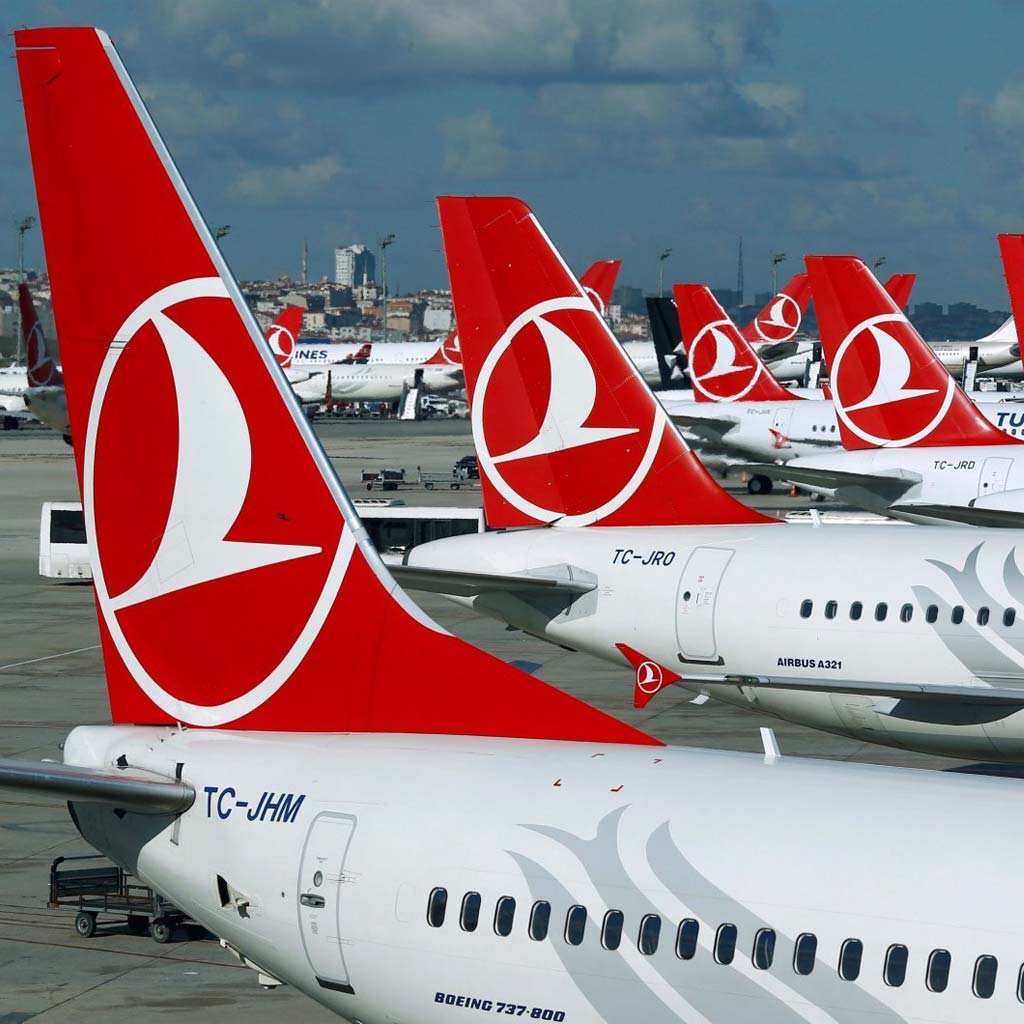 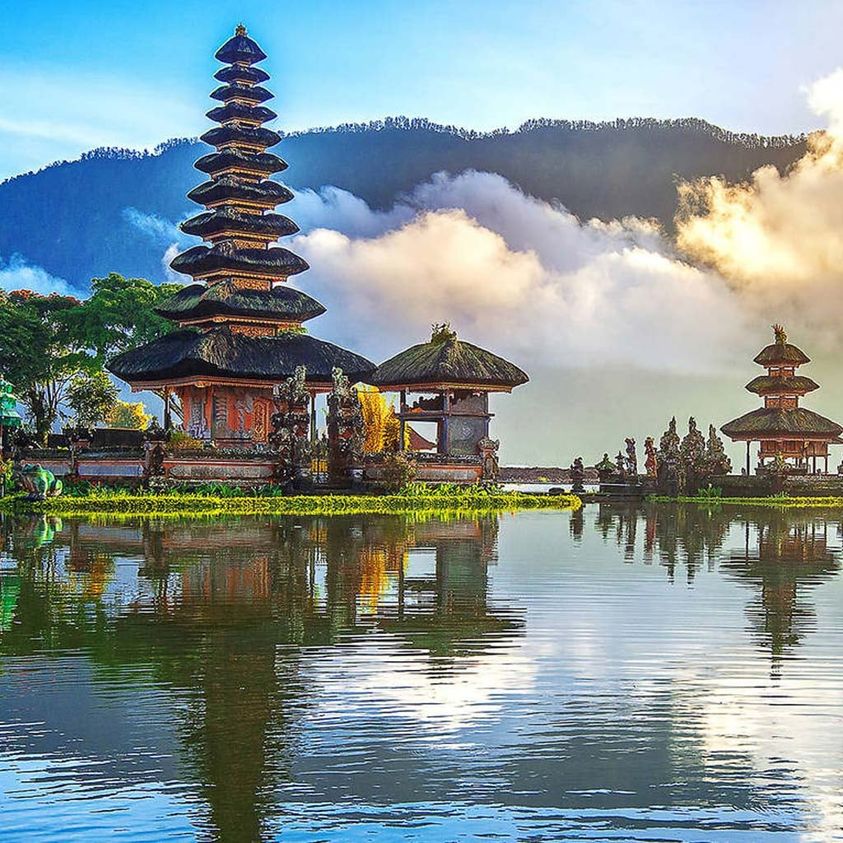