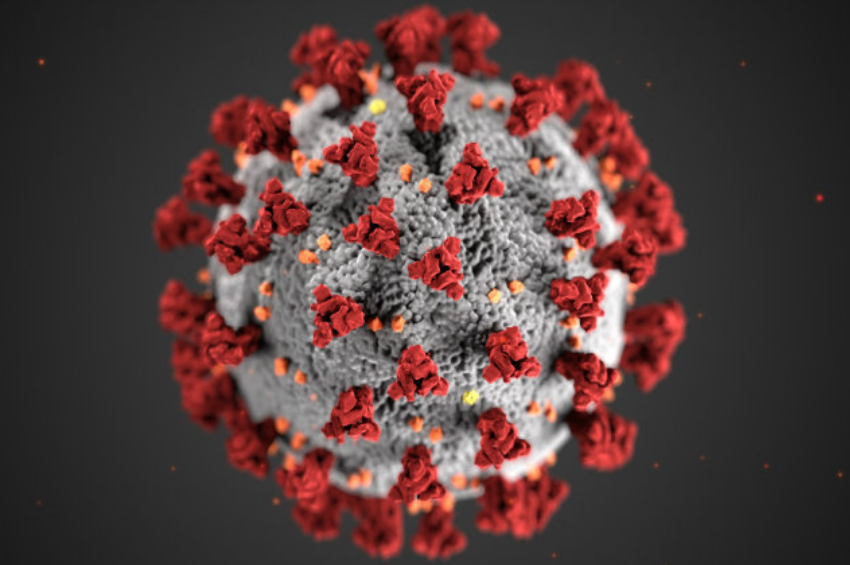 BERLIN: ITB Berlin, one of the largest travel and tourism trade shows in the world, has been canceled by its organizer over fears of a Coronavirus (COVID-19) spread at the event. The annual expo was due to take place in the German capital Berlin from March 4 to 8.

According to organizer Messe Berlin GmbH, around 10,000 exhibitors from more than 180 countries were expected to attend ITB 2020.

Over the past days, the trade fair had announced increased safety measures concerning health risks. These included requiring all exhibitors to fill out a health declaration form.

The immediate decision from Messe Berlin came following the responsible health authority of the district of Charlottenburg-Wilmersdorf in Berlin imposing significantly tighter restrictions on holding the event.

Among its requirements, the authority stipulated that each participant would need to prove to Messe Berlin that they were not from a designated risk area or had not been in contact with a person or persons from a risk area, stated Messe Berlin in its statement.

The organizers admitted that this was not possible amid such heavy rush for the three-day event.

Messe Berlin had for weeks made it known that a decision on holding or canceling large-scale events would only be taken based on the recommendations or instructions of the relevant specialist authorities.

Announcing the decision, CEO Dr. Christian Göke said: “With more than 10,000 exhibitors from over 180 countries ITB Berlin is extremely important for the world’s tourism industry. We take our responsibility for the health and safety of our visitors, exhibitors, and employees very seriously. It is with a heavy heart that we must now come to terms with the cancellation of ITB Berlin 2020.”

Chairman of the Supervisory Board of Messe Berlin Wolf-Dieter Wolf said: “Not once in the 54-year history of the event have ITB Berlin and Messe Berlin experienced a similar situation.”

“We would like to thank all exhibitors and partners from all over the world who over the past few days and weeks have stood by ITB Berlin. We look forward to continuing the trusted relationship with our partners in the market,” he stated.