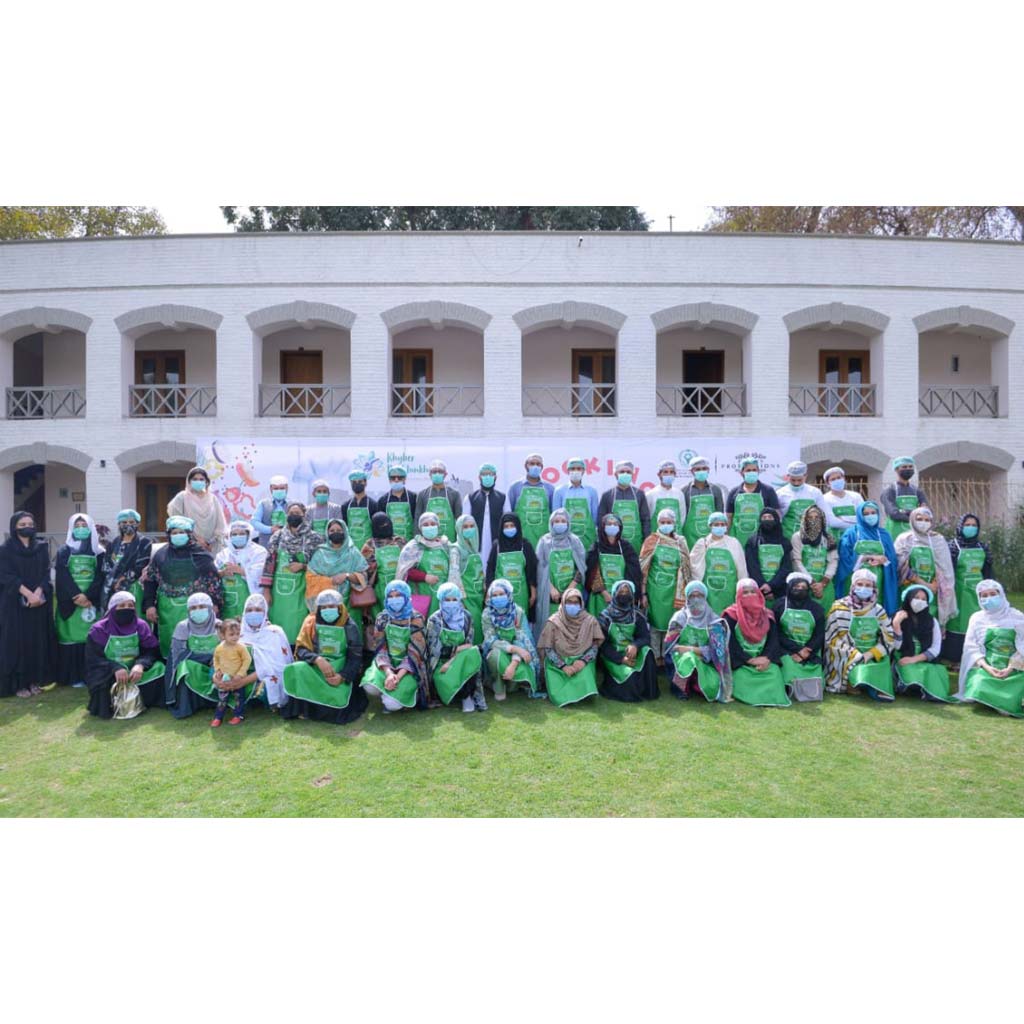 PESHAWAR: Secretary Sports, Tourism, Archaeology, Culture, Museums, and Youth Affairs Department Abid Majeed on Saturday, March 20, said that the hospitality sector played a pivotal role in the promotion of the tourism industry, adding that more events would be arranged to encourage the youth of the province. 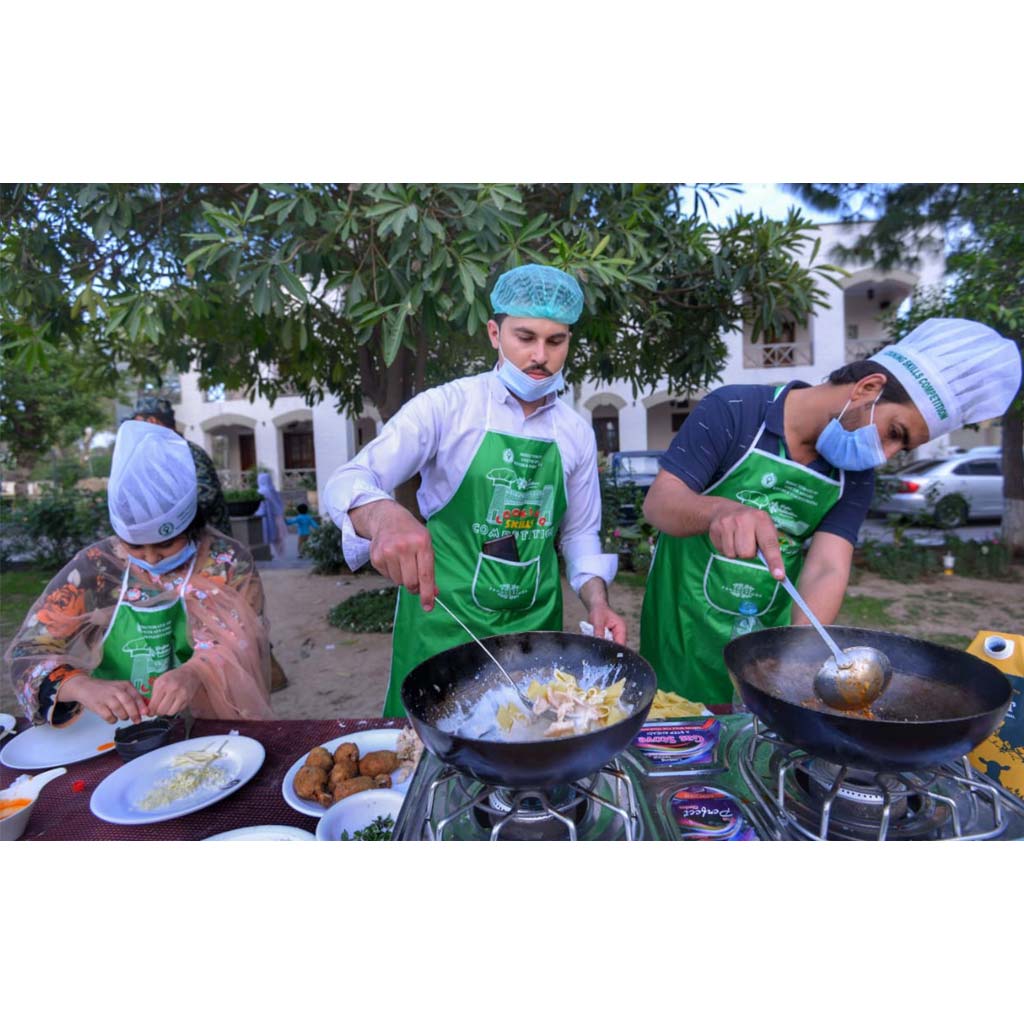 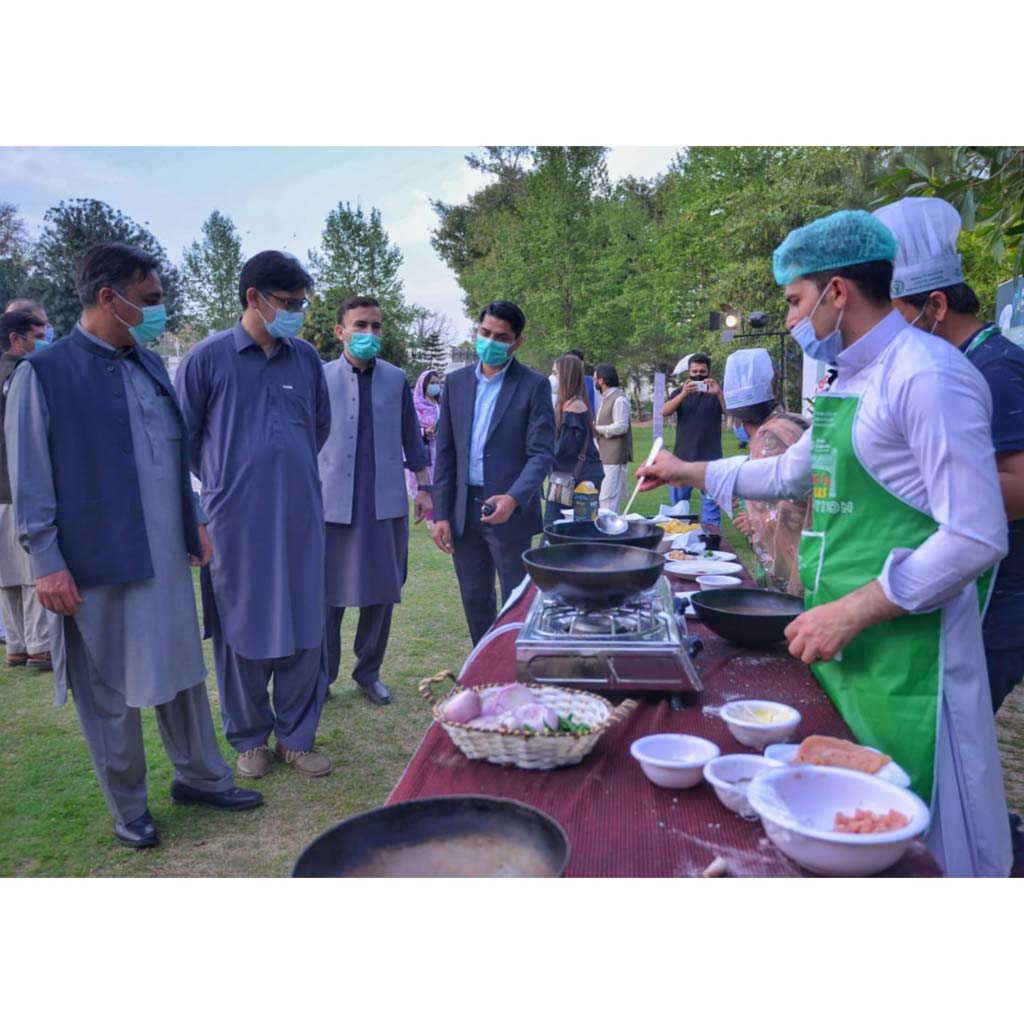 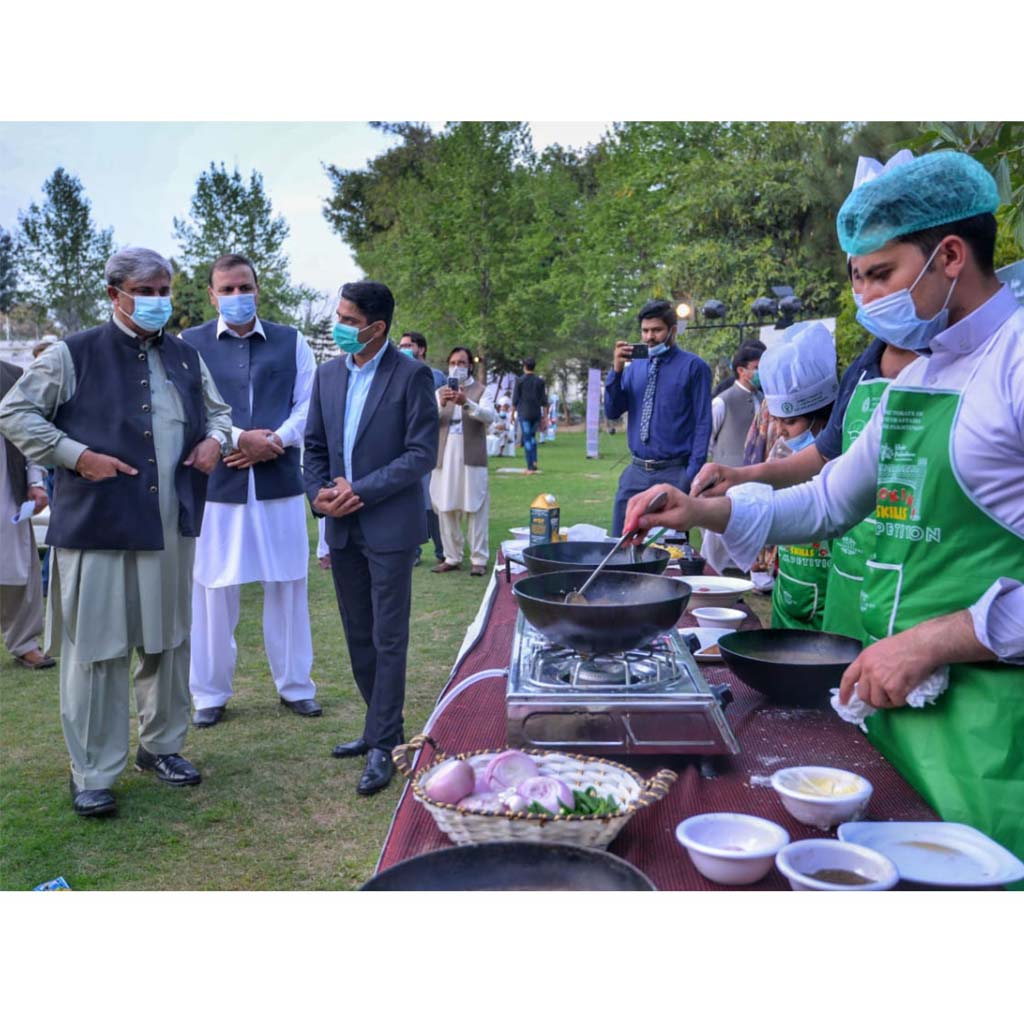 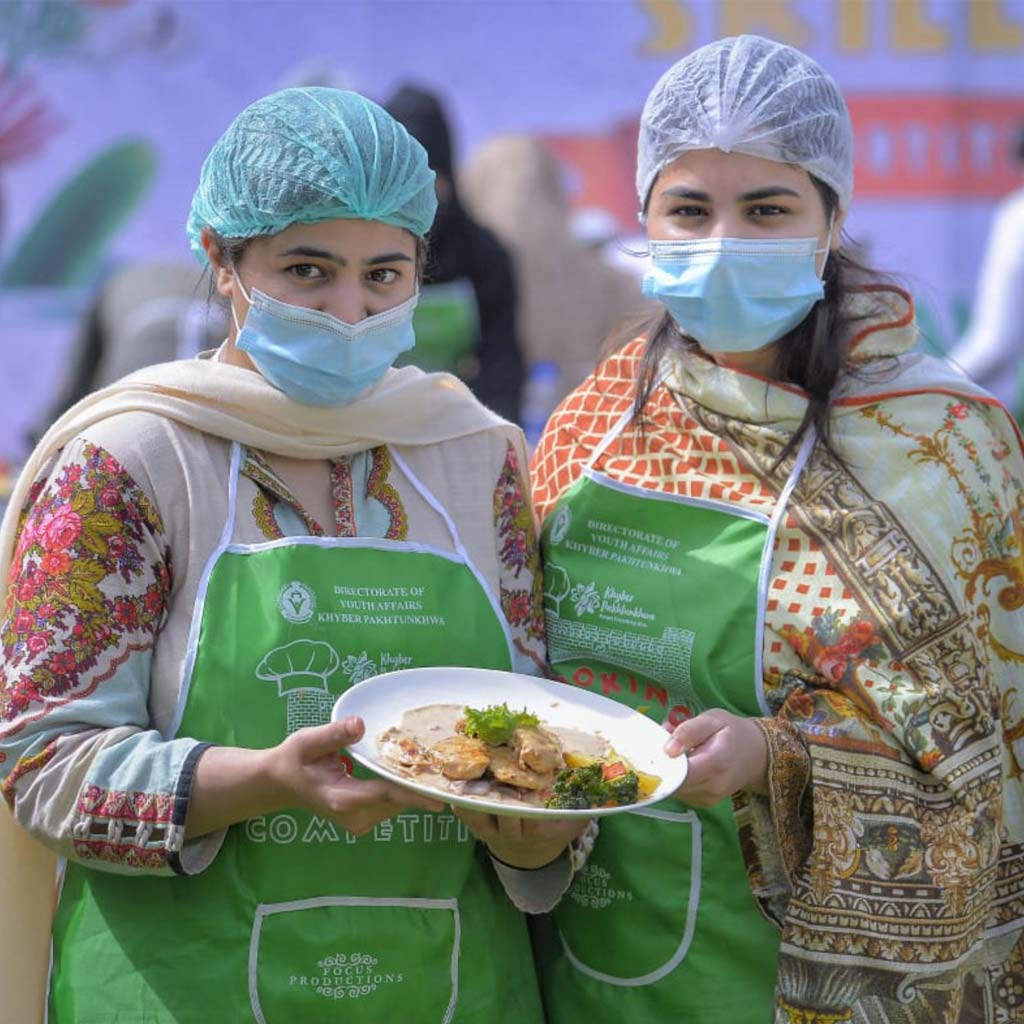 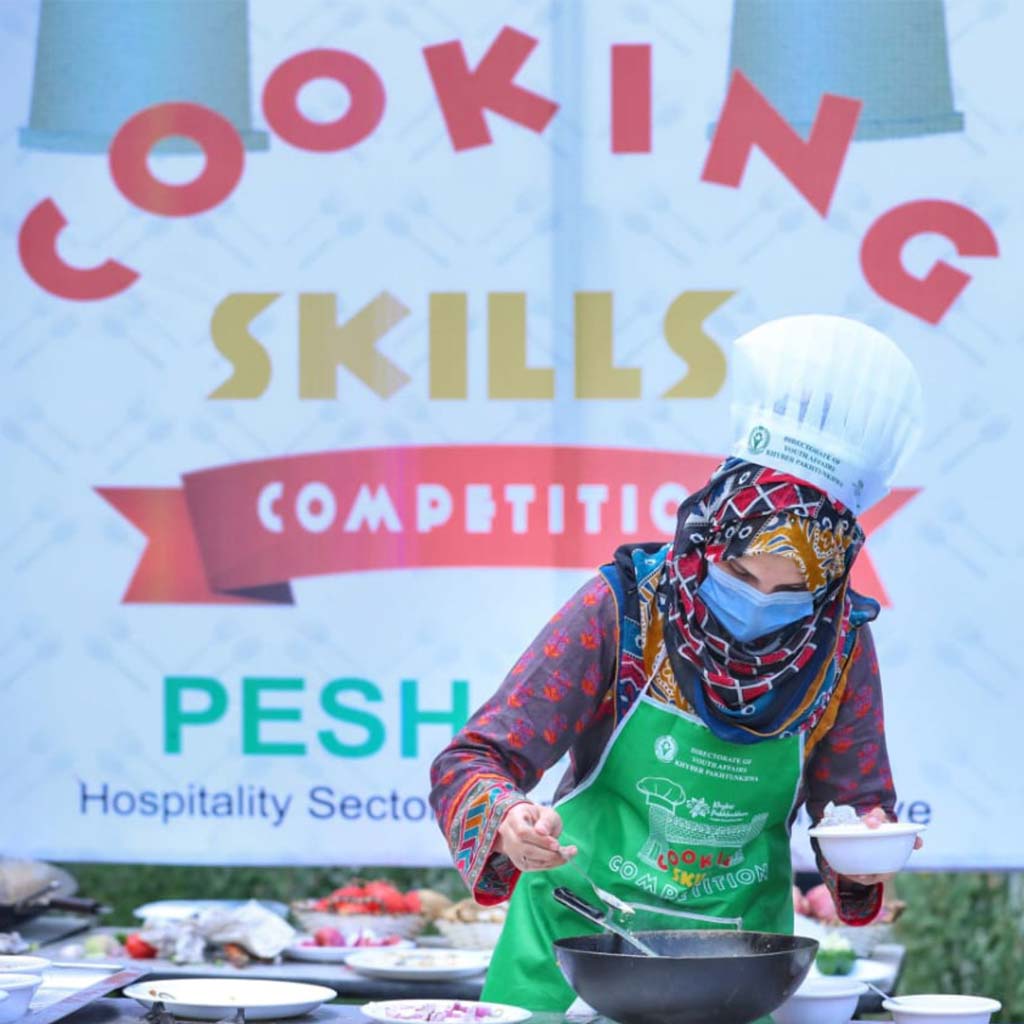 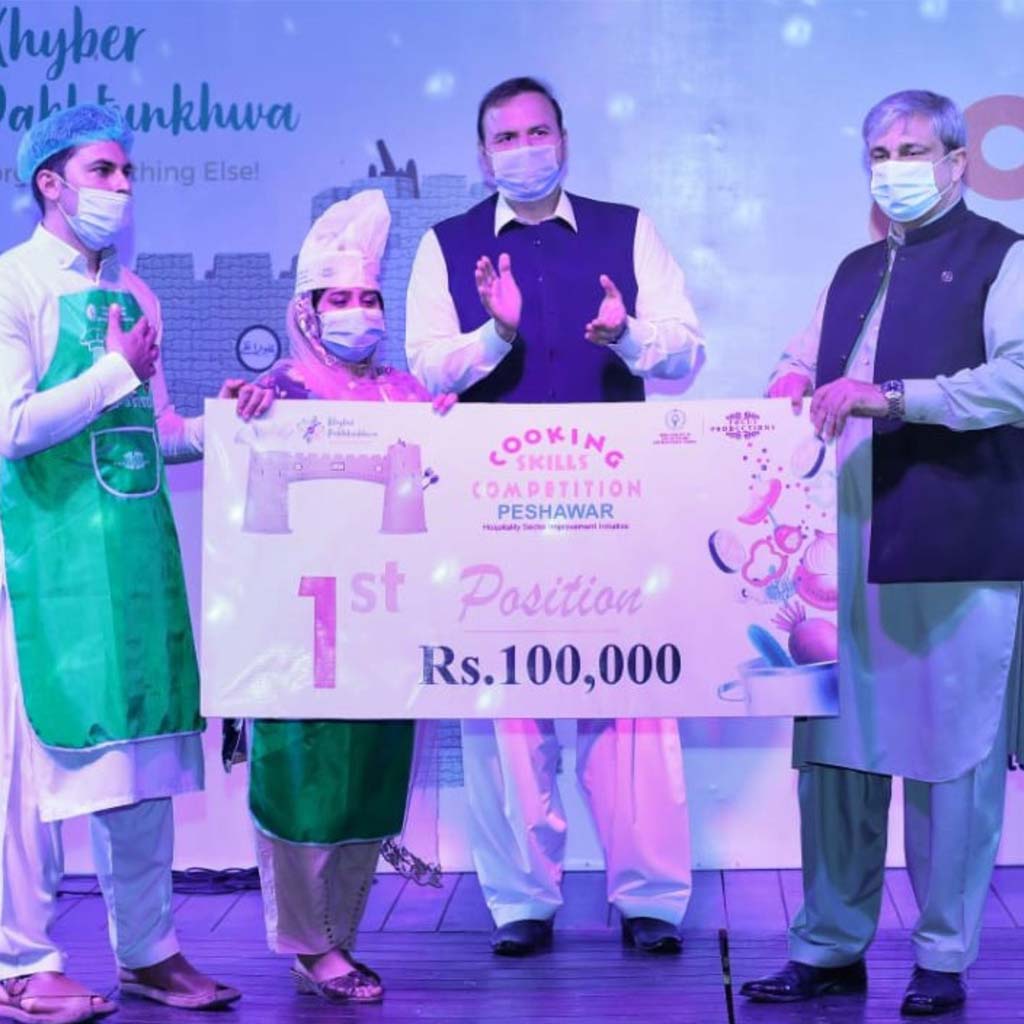 Speaking at a ceremony held in connection with the awards and prize distribution among the winning teams of the four-day cooking skills competition at Peshawar Services Club, he said that the tourism industry contributed 1.5 shares to the GDP and the hospitality and food sector was playing an important role in this contribution.

Abid Majeed said that more such events would be arranged to further polish the cooking and other skills of the youth so they could get employment in the country and abroad.

It would, he said, pave the way for the government, industries, and businessmen to jointly devise a strategy to provide employment to the youth on the basis of their skills and talents.

Organized by the Directorate of Youth Affairs under the aegis of Sports, Tourism, Archaeology, Culture, Museums, and Youth Affairs Department, the activity was aimed at providing an opportunity to the youth to exhibit their cooking skills and come forward to further excel in this field and promote the hospitality sector in the province as well.

Over 70 male and female chefs from Peshawar, Swat, Malakand, Chitral, Abbottabad, Battagram, Orakzai, Khyber Mardan, Kohat, Charsadda districts, and other parts of the province participated in the cooking skills competition.

Directorate of Youth Affairs gave away commendation certificates and prizes while five stars hotels offered jobs and internships to the excelling chefs. 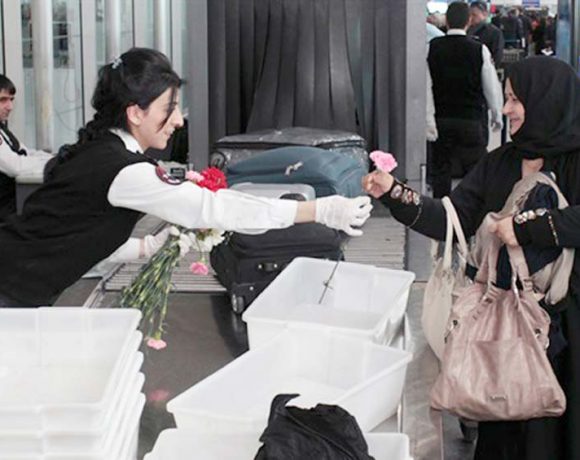 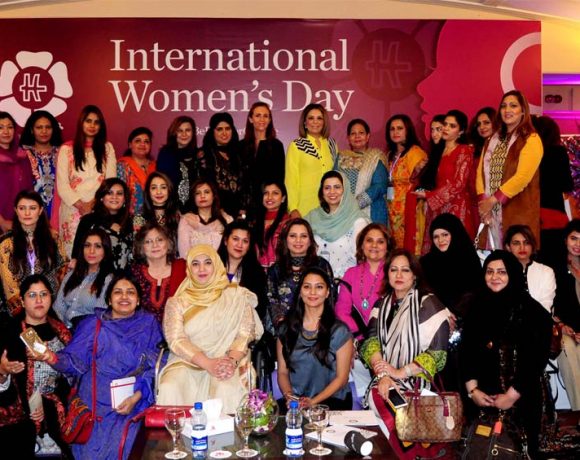