CAA Likely To Restart | Pilots’ Licensing in February Next 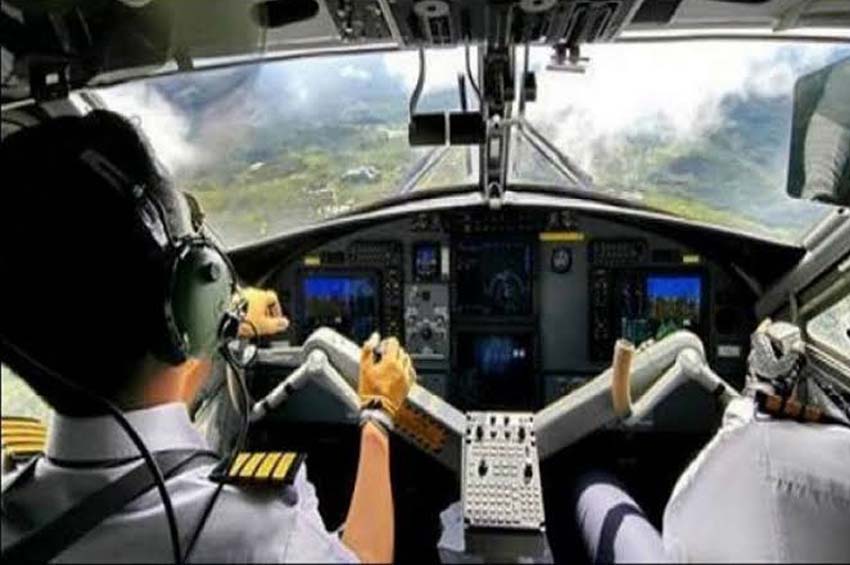 KARACHI: Pakistan Civil Aviation Authority (PCAA) hopes it can resume licensing pilots in February with the release of an International Civil Aviation Organisation (ICAO) audit report after a scandal over fake licenses, an authority official said.

“We are hopeful we will resume issuance of licensing following the release of the ICAO audit report expected in February,” Khaqan Murtaza, DG CAA, told reporters at a news briefing at the authority’s headquarters.

The ICAO, the UN Aviation body, advised Pakistan in September 2020 to undertake immediate corrective action and suspend the issue of any new pilot licences after false licences came to light following the crash of a Pakistan International Airlines (PIA) plane in May that year, in which 97 people were killed.

A nine-member ICAO team carried out an audit in Pakistan for 10 days that concluded on Friday December 17. The last time ICAO had conducted CAA audit was in 2008.

ICAO told Pakistan in Sept 2020 to suspend issue of any new pilot licences after false licences came to light.

DG CAA said that the ICAO audit team appreciated the progress made by CAA and commended the preparation and hard work prior to the audit.

“We are hopeful of a positive report,” he said adding, “Sanctions will also be lifted after the ICAO audit report is released on February 15”.

Pilots faced sanctions after a statement by a minister that one third of them had dubious or fake licences.

The USA also downgraded Pakistan to category 2 which means no Pakistan origin aircraft was allowed to enter US territory.

The situation is that they have cleared us but a final report is awaited. The report is expected any time after mid-February, Murtaza said.

DG CAA further said there were many restrictions due to lack of audit. The audit was carried out in six areas – airworthiness, flying standards, personal licensing and examination, air navigation services, aerodromes and aircraft accident.

The main issue in the audit was the pilot’s licence issue. Murtaza said the federal cabinet had approved establishing British licencing system and CAA would start issuing licences after the final report of ICAO.