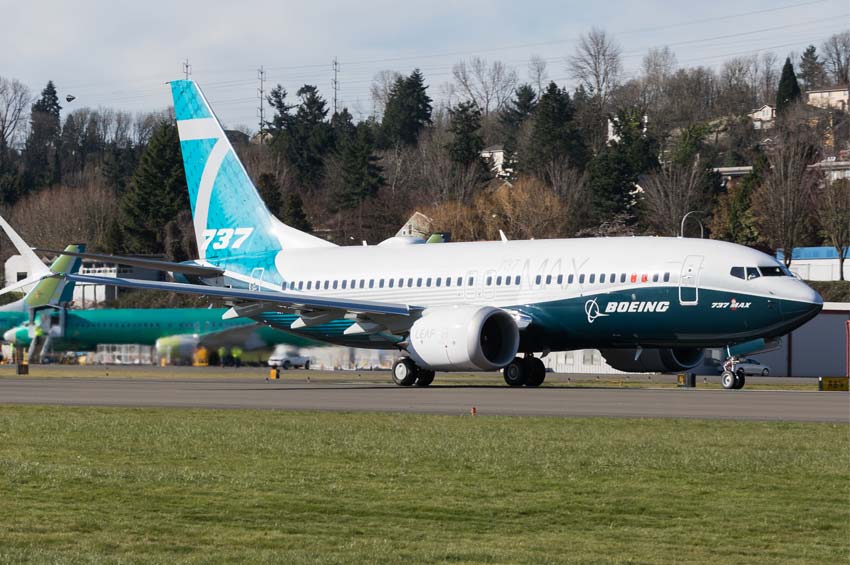 Boeing is sending a 737 MAX over to China to conduct flight tests as part of the recertification process. The MAX departed from Seattle on Wednesday morning, stopping in Hawaii five and a half hours later. The jet will remain in Hawaii for a couple of days before its expected arrival at Shanghai Pudong International Airport on August 7th.

Despite approximately 175 countries worldwide recertifying the Boeing 737 MAX after its grounding in March 2019, China has yet to recertify the jet. After promising talks between all parties involved, Boeing is sending a MAX to China to conduct recertification testing.

Flight BOE701 departed from Boeing Field King County Airport, near Seattle, at 08:17 local time on Wednesday. As the 737 MAX doesn’t have the range to reach China in one trip, the jet touched down at Kalaeloa Airport in Hawaii approximately five and a half hours later.

Interestingly, the MAX won’t be able to fly the usual commercial route to China as it is still barred from Russian airspace. It is instead expected to fly closer to the equator on its way to China.

“Boeing continues to work with global regulators as they complete their validation processes in order to better understand enhancements to the airplane.”

Last month, Boeing sent a delegation of 35 pilots and engineers to China to prepare for the upcoming tests.

Boeing Chief Executive Officer, Dave Calhoun, is hopeful the 737 MAX will be recertified in China by the end of the year. Speaking on an earnings call last month, Calhoun cited a number of factors in Boeing’s favor.

Before the MAX’s grounding in 2019, Boeing was selling approximately 25% of its MAX jets to Chinese customers. 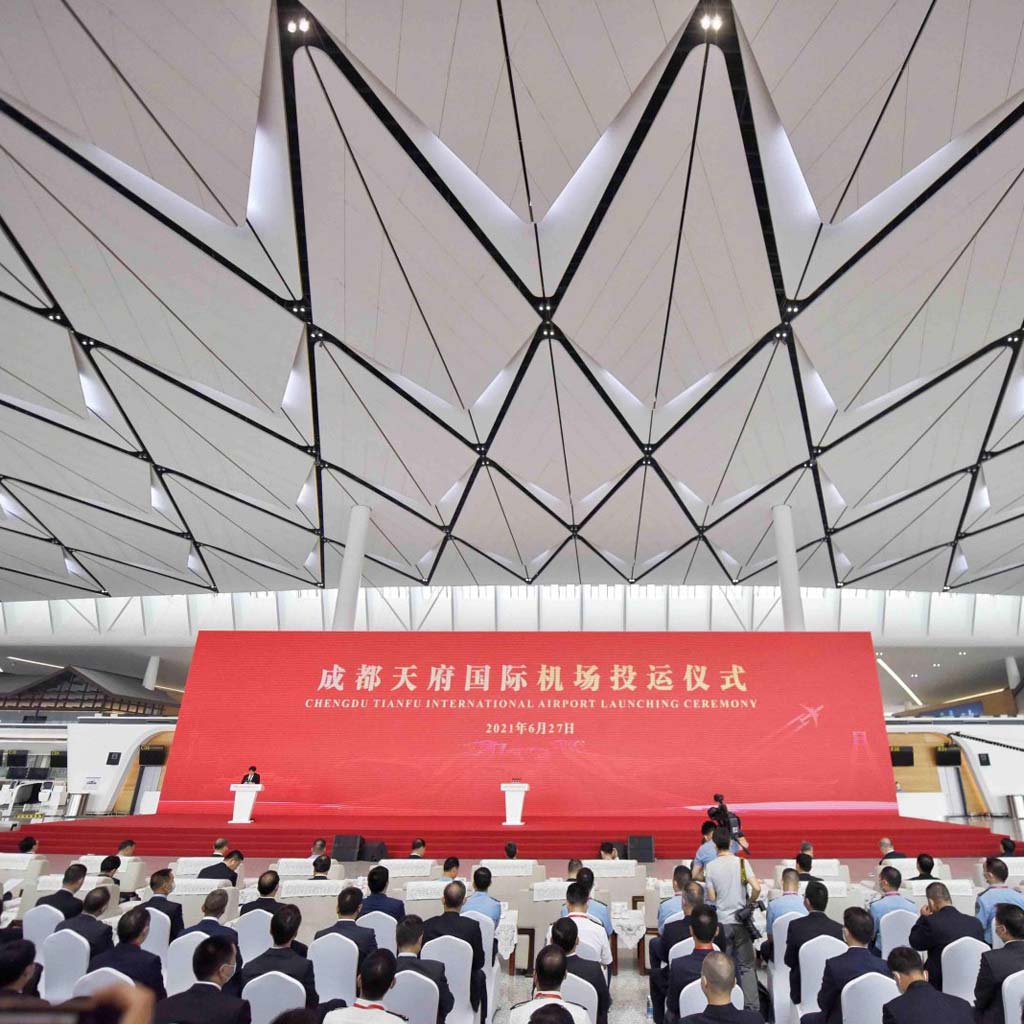 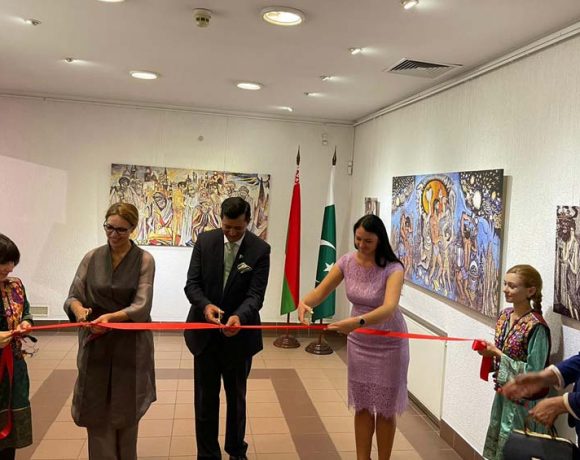 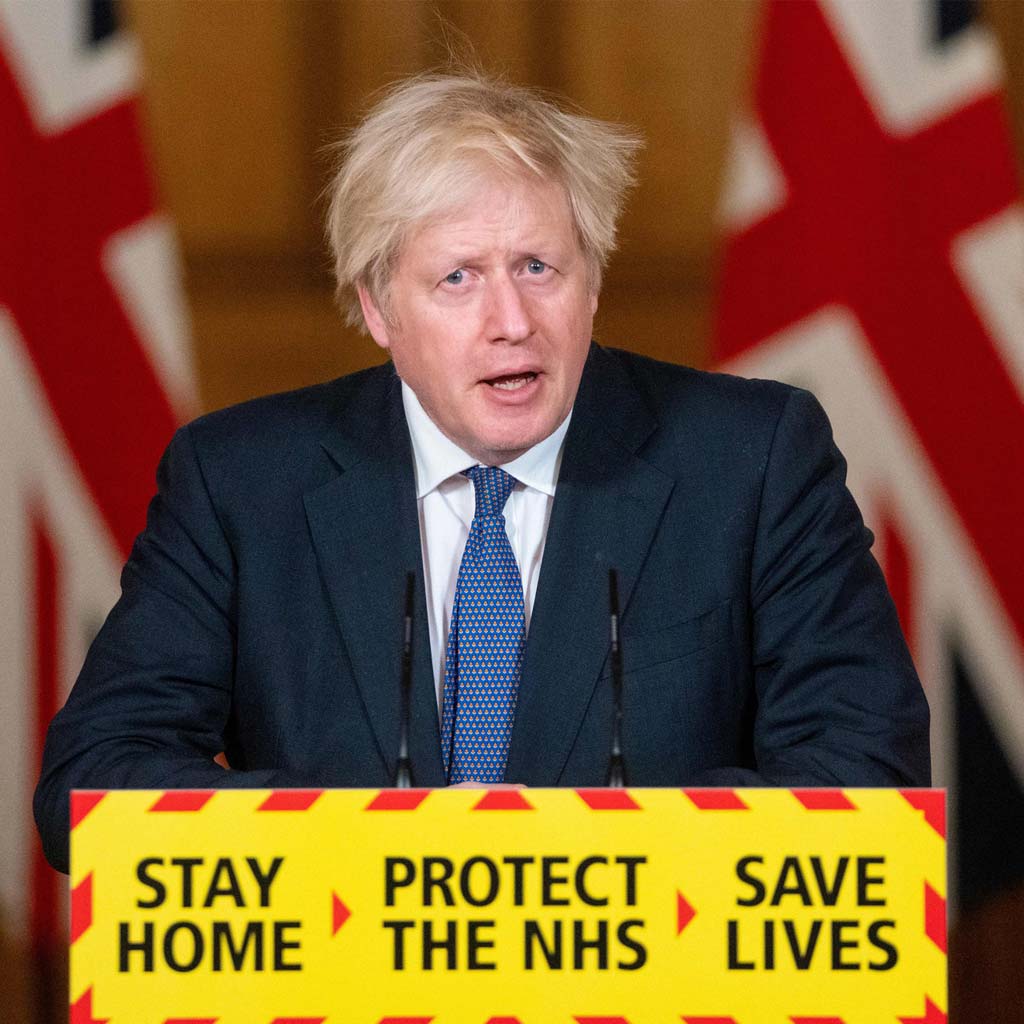