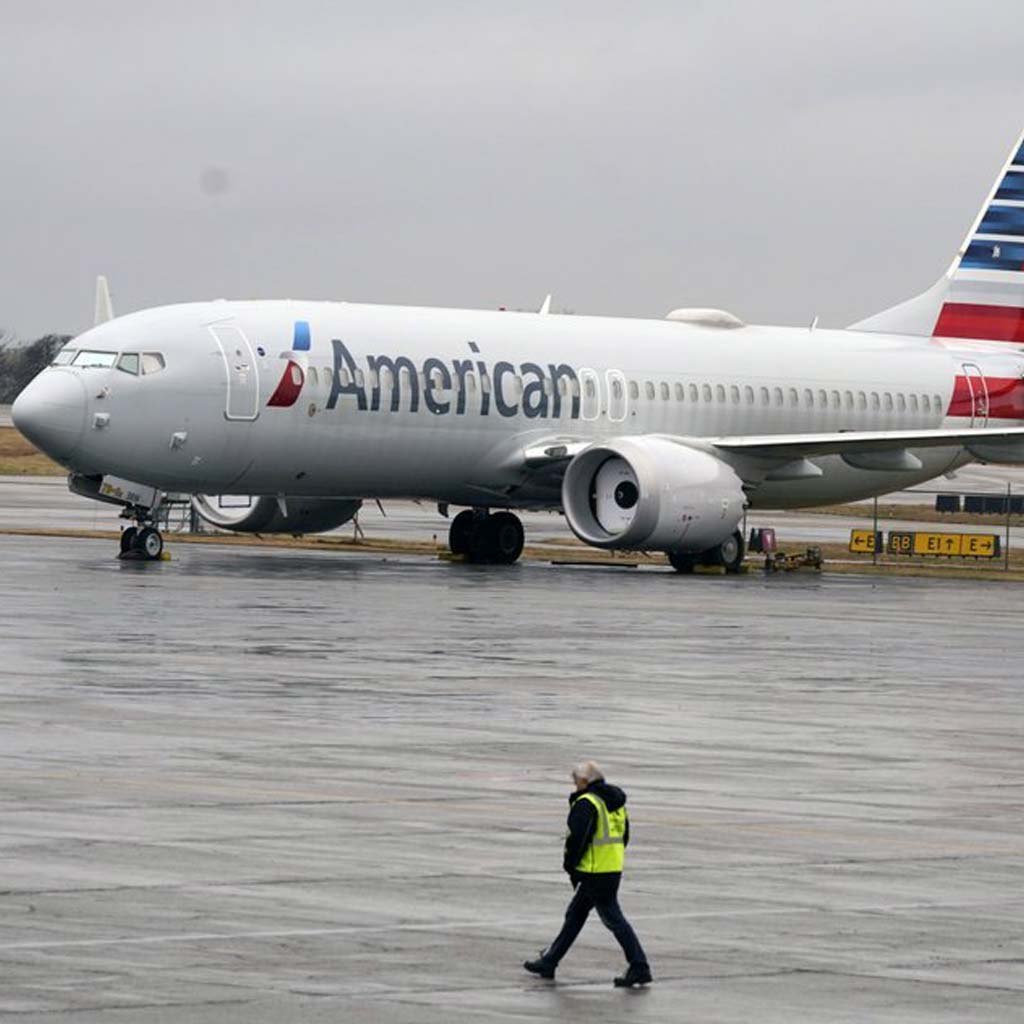 NEW YORK: American Airlines flew a Boeing 737 Max with paying passengers from Miami to New York on Tuesday, December 29, the plane’s first commercial flight in U.S. skies since it was grounded after two deadly crashes.

American flight 718 carried 87 passengers on the 172-seat plane, and the return flight from LaGuardia Airport to Miami International Airport held 151 passengers, according to an airline spokeswoman.

Last month, the Federal Aviation Administration approved changes that Boeing made to an automated flight-control system implicated in crashes in Indonesia and Ethiopia that killed 346 people in all. In both crashes, the system pushed the nose down repeatedly based on faulty sensor readings, and pilots were unable to regain control.

The FAA cleared the way for U.S. airlines to resume using the plane if certain changes are made and pilots are provided with additional training including time in a flight simulator.

Brazil’s Gol airlines operated the first passenger flight with a revamped Max on Dec. 9. Since then, Gol and Aeromexico have operated about 600 flights between them with Max jets, according to tracking service Flightradar24 and aviation-data firm Cirium.

American plans to make one round trip a day between Miami and New York with Max jets through Jan. 4 before putting the plane on more routes. United Airlines plans to resume Max flights in February, and Southwest Airlines expects to follow in March.

The Max was grounded worldwide in March 2019, days after the second crash. Reports by House and Senate committees faulted Boeing and the FAA for failures in the process of certifying the plane.  deceiving regulators.

FAA Administrator Stephen Dickson, a former military and airline pilot, operated a test flight in September and vouched for the reworked plane’s safety, saying he would put his family on it. American Airlines President Robert Isom was on Tuesday’s inaugural U.S. flight, according to the airline. 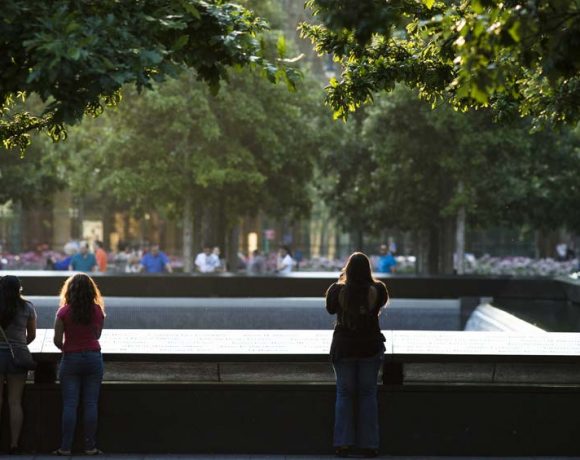 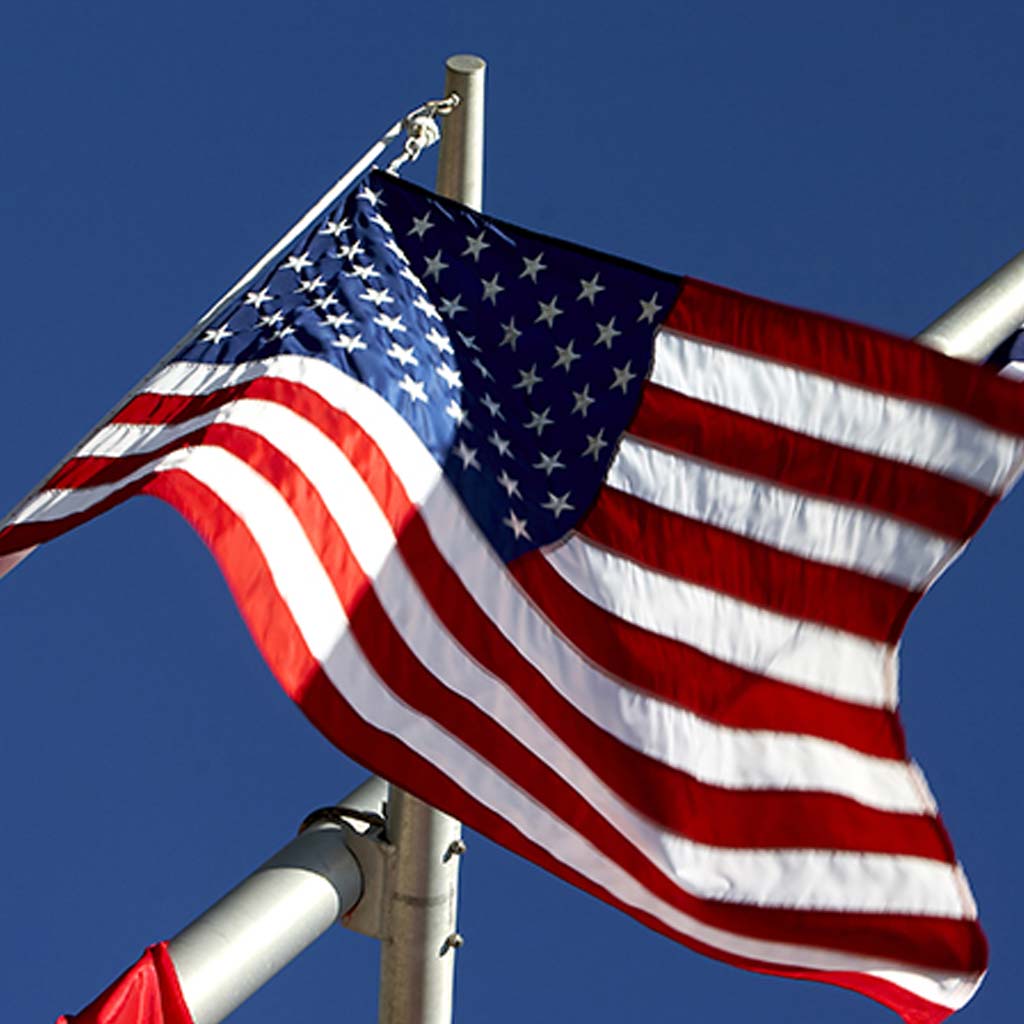 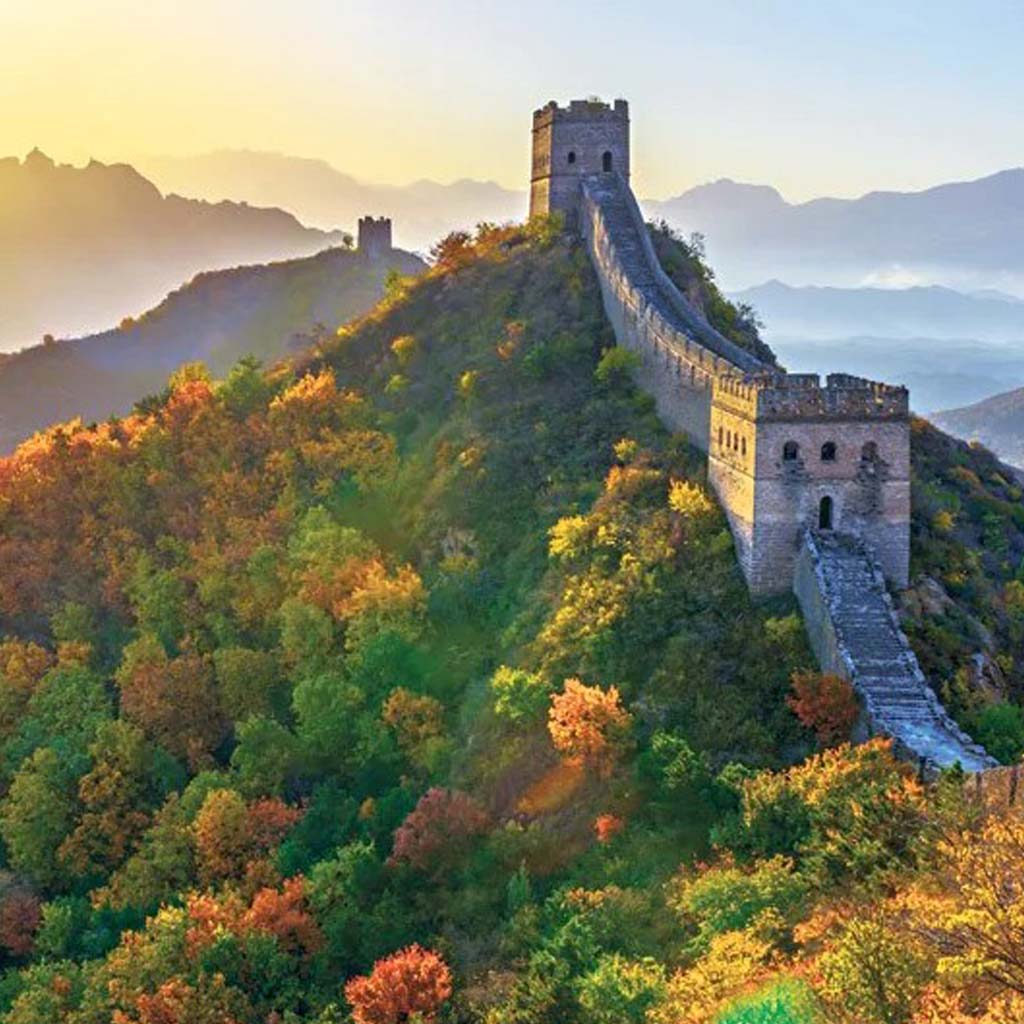 Flights to 55 Countries | China Gearing Up For Int’l Travel