KARACHI: CEO Sukkur Beverages, Sayeeda Leghari represented Pakistan at the Gourmand Awards ceremony recently held in Paris where she was honored with the award for her book “Best Food Heritage Book” under the category of Heritage.

Leghari while talking to media   said “It’s a moment of great privilege for me on attaining such a prestigious award for my book which highlighted a blend of Pakistani cuisines, dishes with sizzling tastes and flavors along with portraying a glimpse of traditional foods of Pakistan as well.”

The Gourmand World Cookbook Awards were founded in 1995 by Edouard Cointreau. Every year, they honour the best food and wine books, printed or digital, as well as food television. In 2021, entries from 225 countries and regions participated in these prestigious awards, the only international competition of the sector. It is free, and open to all languages.

Hundreds of chefs, authors, publishers, journalists were present at the Gourmand Awards ceremony held in Paris recently where Sayeeda Leghari was honoured with an award for her book: ‘Best Food Heritage Book’ Ms Leghari also represented Pakistan at the awards ceremony.

Speaking to media after receiving the award Sayeeda Leghari said preparing and consuming exquisite food was the hallmark of human civilization. She said the award given to her was an honor and she had dedicated the award to Pakistan and the people of her country.

The enthralling ceremony was a big opportunity to meet every important person in the world of food and books: hundreds of publishers, authors, chefs, and journalists participated in the event. 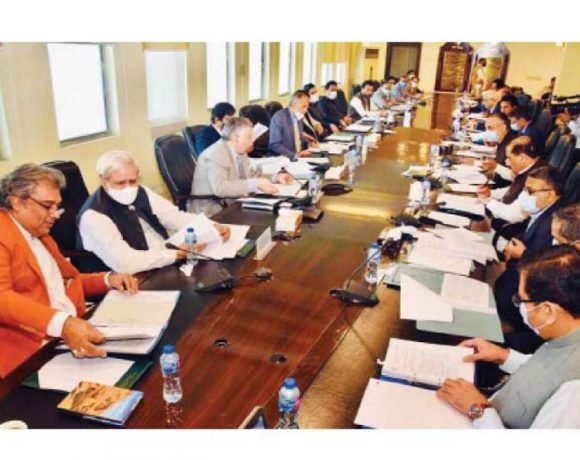 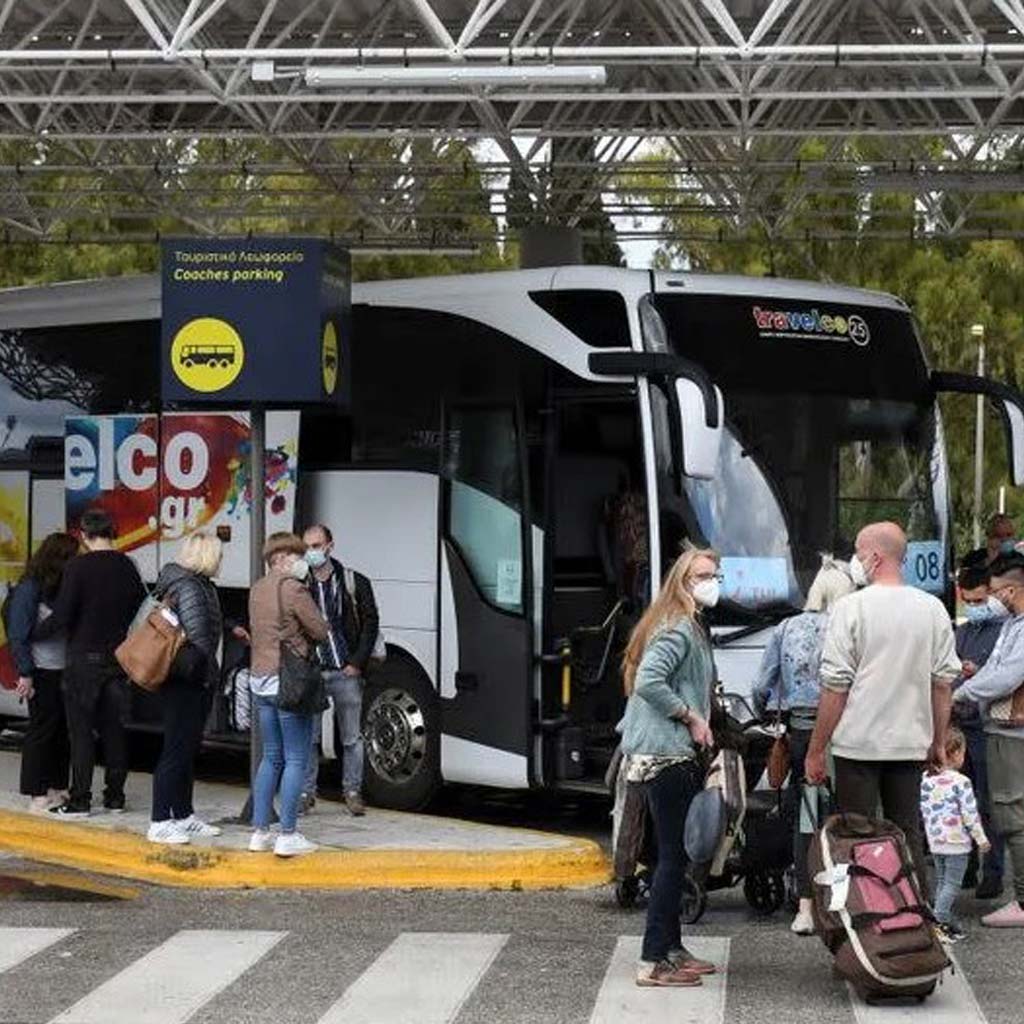 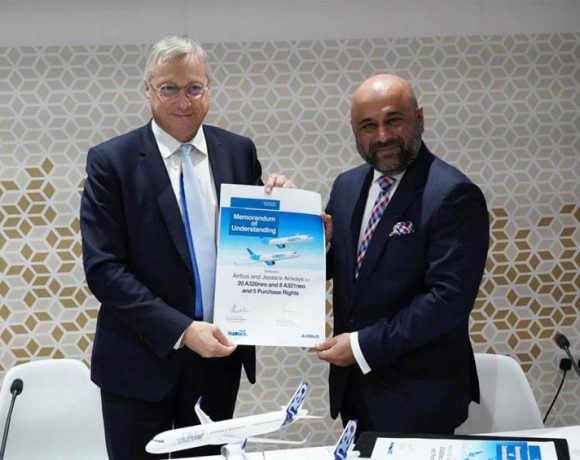