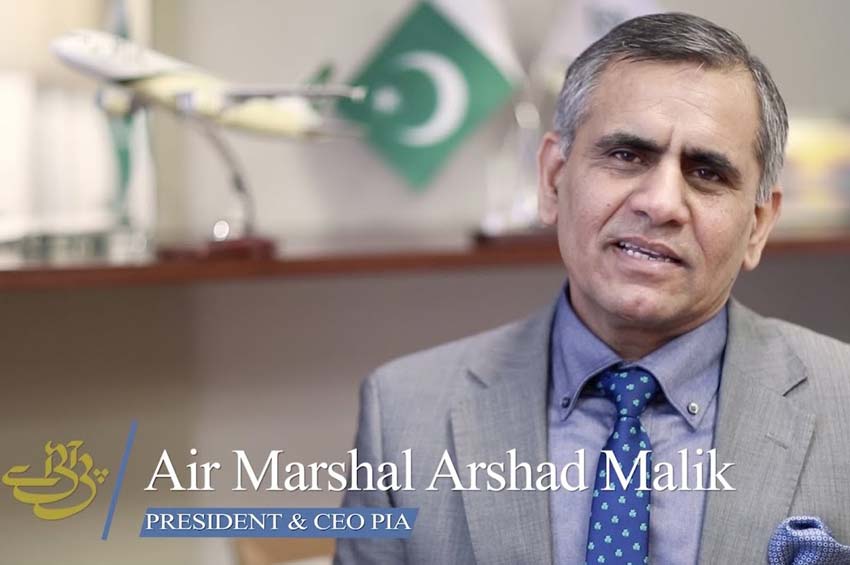 PIA Chief Executive Officer (CEO) Arshad Malik said that the national carrier expedited work of the planned direct flights to three countries. He added that PIA has also planned to resume flights to Istanbul and Bangkok.

The PIA CEO said that the concerned aviation authorities were being contacted to resume flights to the United Kingdom (UK), United States (US) and European countries.

Arshad Malik said that European Union Aviation Safety Agency (EASA) informed Pakistani authorities to conduct an audit. He added that the flights to European countries will be resumed after the clearance of the audit.

Earlier in the month, it was learnt that European Union Aviation Safety Agency (EASA) will conduct an audit of the Pakistan International Airlines (PIA) in February, likely paving the way for the national flag carrier to begin flight operation for Britain and Europe.

According to sources privy to the development, the EASA has been in constant touch with PIA and will be carrying out an audit of the airline in the next month.

“EASA has conveyed a comprehensive schedule in this regard and will make a revisit to the measures adopted by the airline after an audit of Civil Aviation Authority by ICAO,” they said.

The sources said that the PIA flights may get clearance to operate for the United Kingdom (UK) and Europe after the EASA audit in February.

A PIA spokesman while commenting on the update said that they would address concerns of the EASA with regard to safety, operations and engineering. “We are prepared for any audit from EASA,” the spokesman said and added their flight safety index is at the historic high currently.